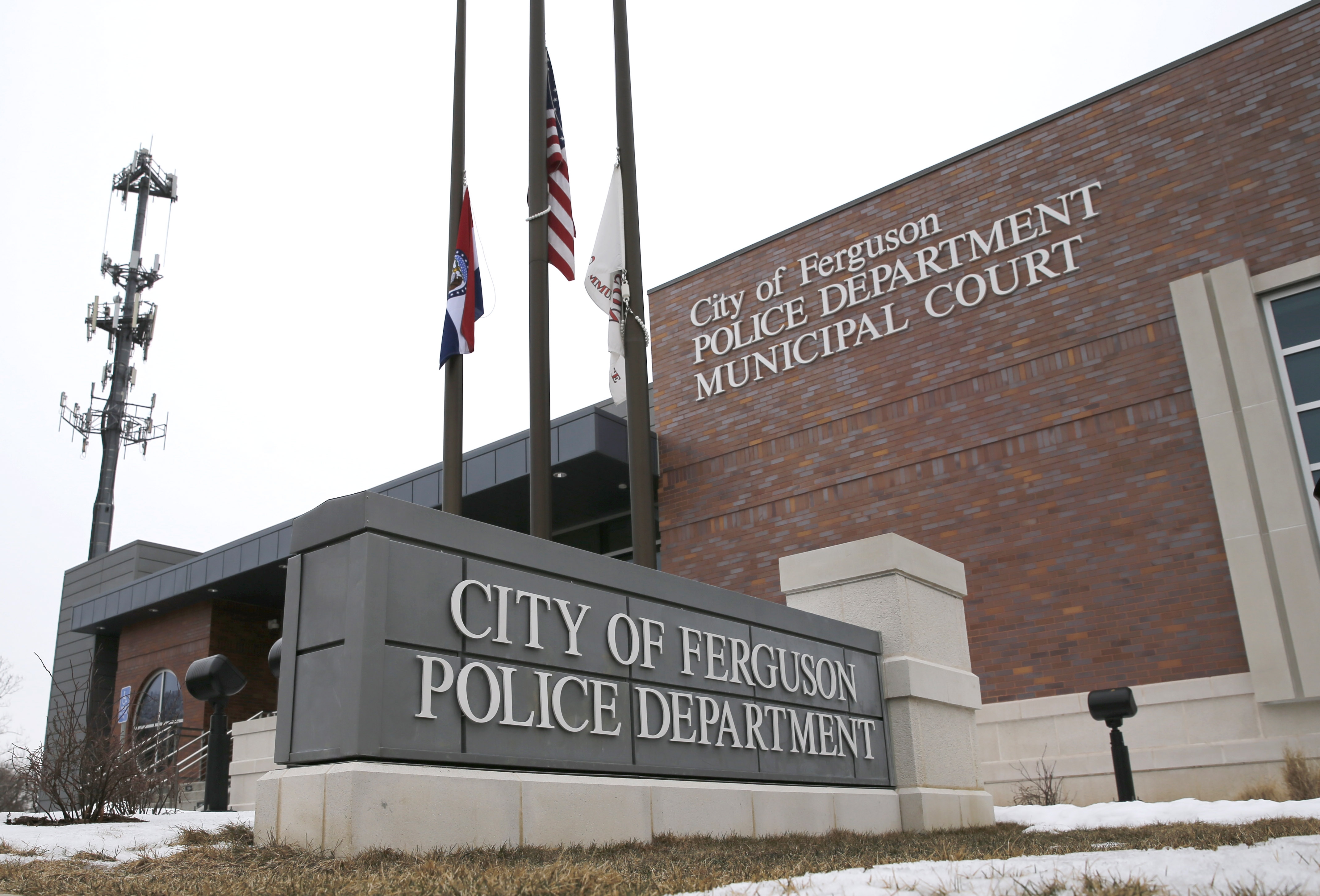 FERGUSON, Mo. -- A proposed agreement between the city of Ferguson and the U.S. Department of Justice to reform the city's police department and court system won preliminary approval from the city council Tuesday night, but lawmakers in the St. Louis suburb asked for changes to be made to the settlement.

The consent decree would require hiring a monitor, training police on diversity, giving significant pay raises to officers, and buying software and hiring staff to analyze records on arrests, use of force and other police matters.

The city estimates it would cost up to $3.7 million to implement the agreement in the first year alone. Ferguson could face a federal lawsuit if the council rejects it.

Ferguson has been under scrutiny since the fatal police shooting of 18-year-old Michael Brown on Aug. 9, 2014, during a street confrontation with Ferguson police officer Darren Wilson. Wilson was later cleared by a St. Louis County grand jury and the Department of Justice declined to file charges.

A Justice Department report after the shooting found widespread patterns of racial discrimination by Ferguson police and the municipal court system.

Brown's father, Michael Brown Sr., was among the more than 300 people who attended the city council's meeting at the Ferguson Community Center Tuesday night.

Some speakers opposed the consent agreement out of fear it could bankrupt the St. Louis suburb, but many others favored it. Several protesters began chanting, "No justice, no peace," and other refrains common during demonstrations after Brown's death.

Councilman Wesley Bell, who proposed the changes, said he was confident the Department of Justice would agree. "I don't think there's anything unreasonable," Bell said.

Karl Tricamo, 32, shouted out as the council approved the amended deal, wondering why it wasn't announced until the end of the meeting.

"I don't think the DOJ is going to go for this," he said.

It wasn't immediately clear if the Justice Department would approve the amended agreement. Messages left late Tuesday were not returned.