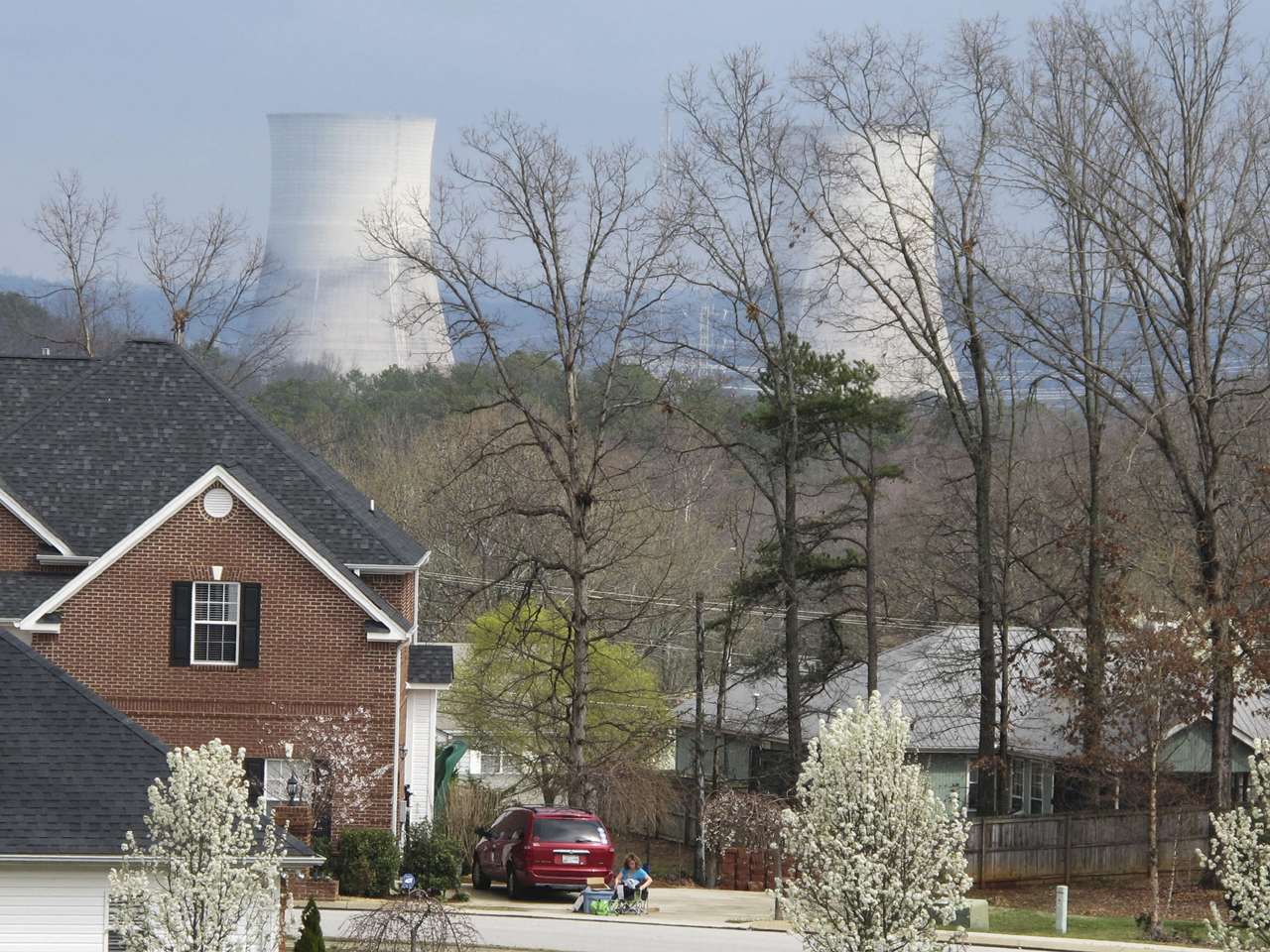 KNOXVILLE, Tenn. - A sub-contractor employee has been charged with lying about inspections at the Tennessee Valley Authority's Watts Bar Nuclear Plant, federal prosecutors said Thursday. The site is the only one in the U.S. where a nuclear reactor is under construction.

The U.S. attorney in Knoxville said Matthew David Correll, 31, of Hixson has been charged in a two-count indictment with making false statements. A news release said Correll lied about measuring cables that were intended to supply energy to safety systems that were to be built at the plant.

Correll appeared Thursday before a federal magistrate in Chattanooga and has been released pending a May 23 trial.

TVA nuclear executive Ashok Bhatnagar said the falsified paperwork was found in the checks and balances procedures at the plant near Spring City, between Knoxville and Chattanooga. Bhatnagar said that the system worked as it should and that there is no danger at the site.

TVA spokesman Scott Brooks said the case is not directly related to the abrupt departure of the former construction site manager at Watts Bar.

A Nuclear Regulatory Commission letter in January had cited TVA "errors and omissions" in a project fire protection report and excessive delays in providing information. The letter called on TVA to promptly supply information for its review of an application for a reactor operating license.

Soon after the letter was received, site vice president Masoud Bajestani abruptly left his job overseeing the construction project. TVA wouldn't provide details about his departure, calling it a personnel matter, but the utility has contended it wasn't related to the NRC letter.

TVA said in February that it was addressing the NRC concerns and still expected to have the reactor completed on time in 2012.

TVA is spending $2.5 billion over five years to build the 1,200-megawatt reactor, which is expected to supply electricity to 650,000 homes. The Watts Bar Unit 1 reactor started operating in 1996.