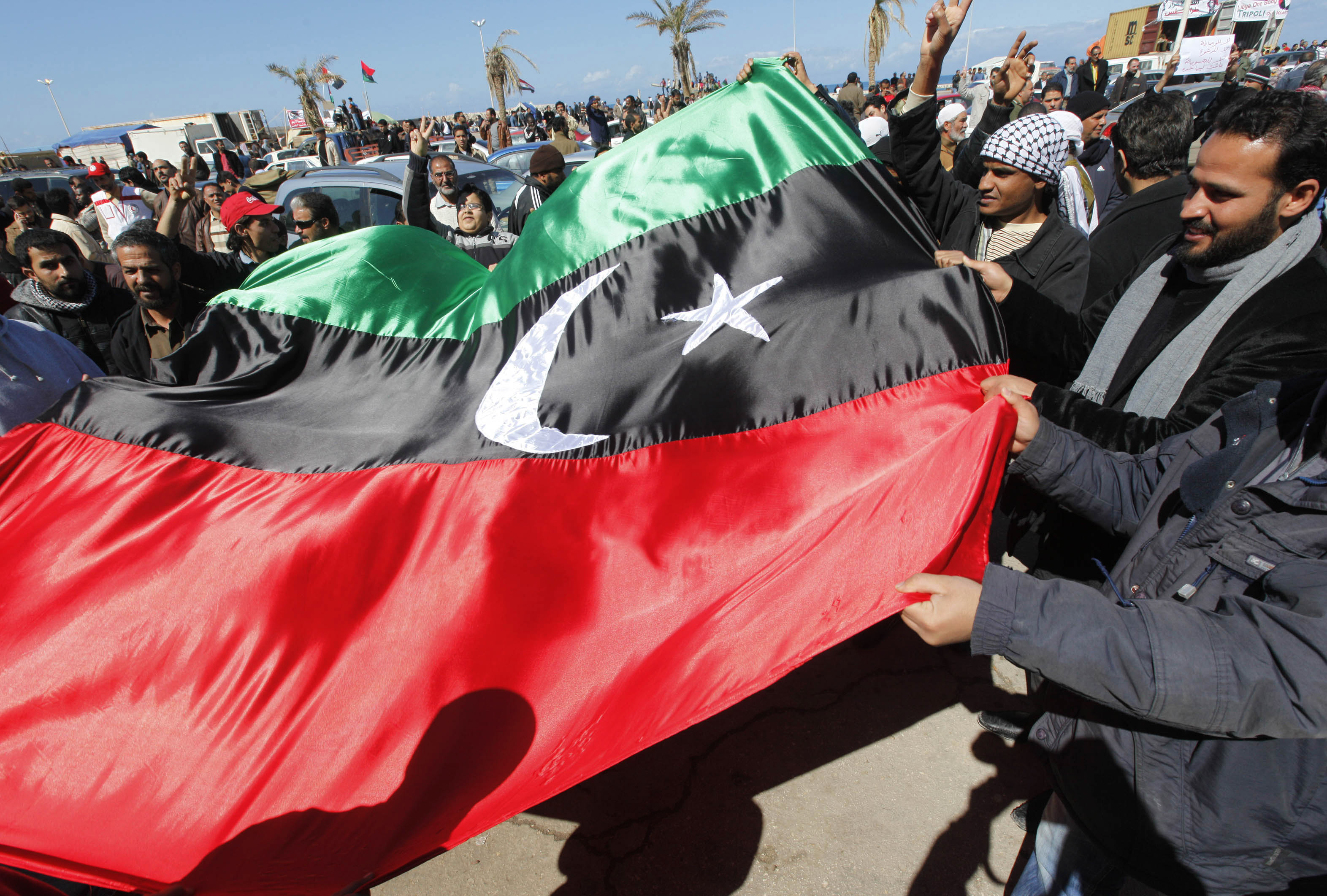 WASHINGTON -- The Treasury Department says that at least $30 billion in Libyan assets have been frozen since President Barack Obama imposed sanctions on Libya last week.

David Cohen, Treasury's acting undersecretary for terrorism and financial intelligence, said that the $30 billion represented the largest amount ever frozen by a U.S. sanctions order. He said that there had been no evidence that Moammar Gadhafi or agents working on his behalf had tried to withdraw funds before the sanctions order went into effect.

Cohen, speaking to reporters on a conference call Monday, refused to provide any details on how many U.S. financial institutions held the Libyan assets or how the money was divided between Gadhafi and his family and the country's sovereign wealth fund.