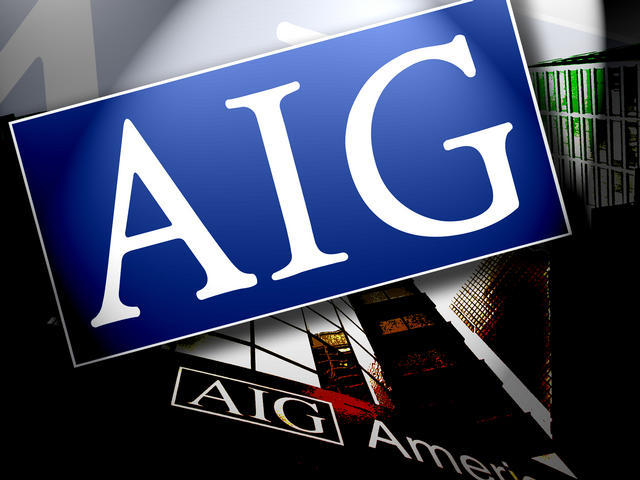 (CBS/AP) WASHINGTON - The federal government has ordered executives at three companies bailed out by U.S. taxpayers during the 2008 financial crisis to take a pay cut.

The Treasury Department says nearly 70 executives at American International Group Inc. (AIG), Ally Financial Inc., and General Motors Co. (GM) had their annual compensation reduced by 10 percent. The CEOs of each company had their pay frozen at 2011 levels.

All three companies have yet to repay what they received from the $700 billion bailout and therefore are subject to pay cuts.

Since it was rescued under the Troubled Asset Relief Program after the housing crash, AIG has reduced what it owes the U.S. government by more than 75 percent, according to the Treasury. The insurance company still owes taxpayers around $50 billion.