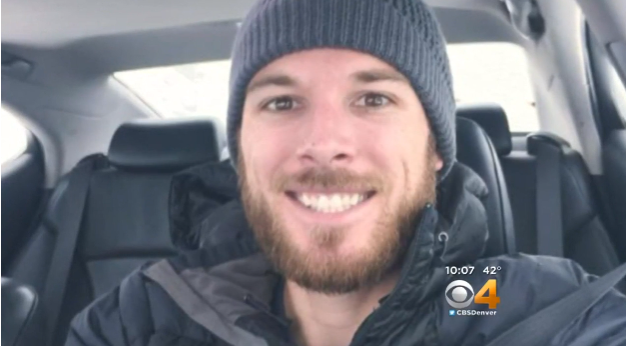 DENVER -- Federal prosecutors in Colorado say a hospital surgery technician accused of stealing painkiller syringes is a carrier of HIV.

The U.S. Attorney's Office in Denver released the information Wednesday about Rocky Allen as part of a plea for patients who may have been infected by him to be tested.

Authorities haven't previously described Allen's health status. Court officials only referred to a "blood-borne pathogen" during a hearing in February when he pleaded not guilty to stealing medicine at Swedish Medical Center in suburban Denver.

In late January, Allen allegedly removed a syringe containing the narcotic drug Fentanyl Citrate from a workspace and replaced it with a similar syringe at the beginning of a surgery, CBS Denver reported.

Allen, 28, was given a urinalysis and tested positive for Fentanyl.

The hospital, Swedish Medical Center, fired Allen and notified surgery patients who may have been put at risk due to needle swapping. The hospital previously told 2,900 people that they should be tested for HIV and hepatitis B and C, which can be transmitted by contaminated needles.

The statement from the U.S. Attorney's Office also said Allen had tested negative for Hepatitis B and C.

The fear is that Allen may have replaced the needles intended for patients with syringes he previously used, making it possible for patients to be infected. However, Allen's public defender, Timothy O'Hara, has said that while evidence showed Allen may have switched syringes there was no reason to believe he was re-using them.

There have been no reported cases of HIV among the approximately 2,500 people tested there.

The case has also led to warnings to patients at other hospitals where he worked in Arizona, California and Washington to be tested.

Allen surrendered to U.S. Marshals in downtown Denver in February.