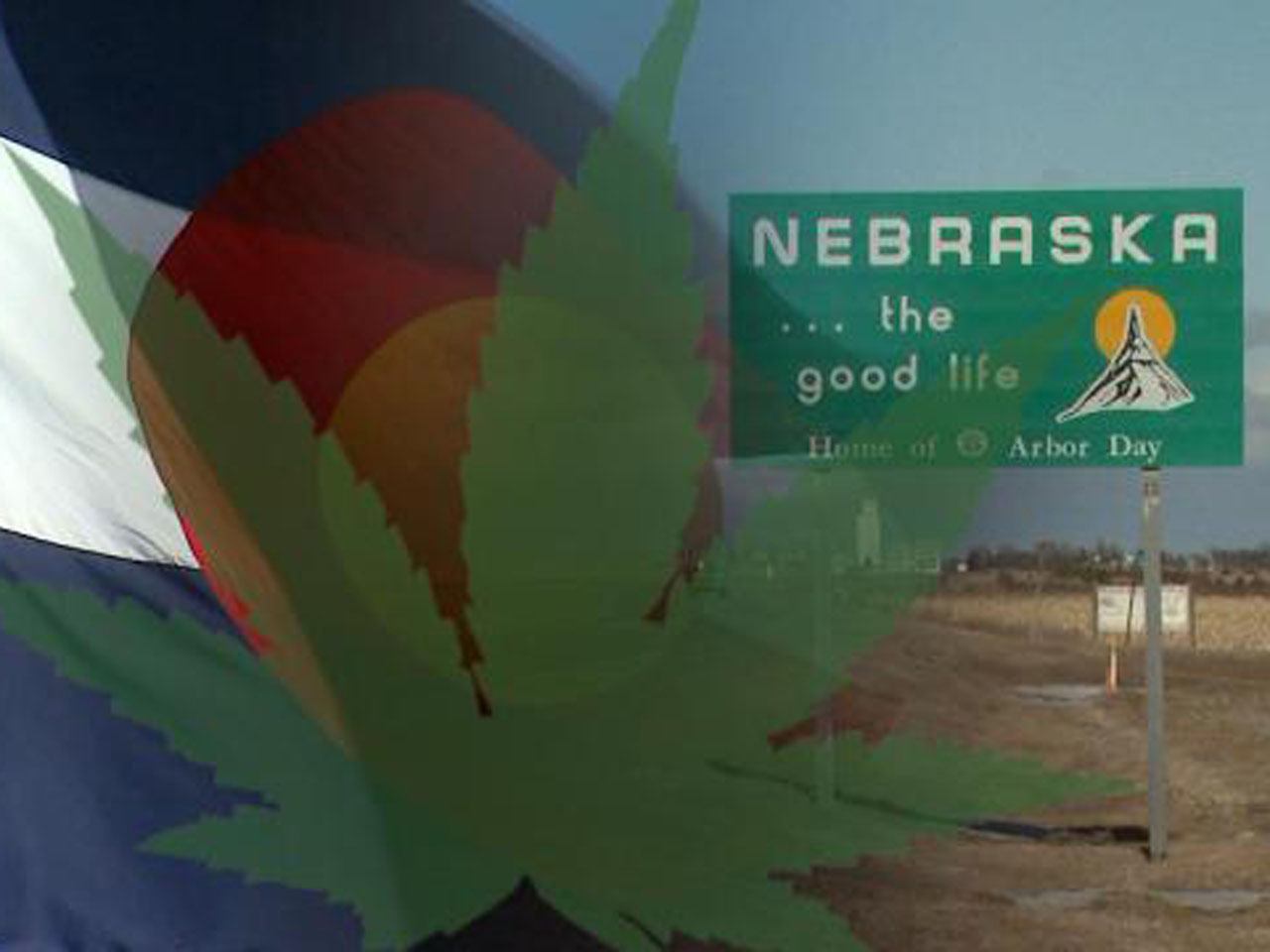 DENVER -- The federal government is backing Colorado in a friend-of-the-court brief requested by the U.S. Supreme Court over a lawsuit about legal marijuana filed by Oklahoma and Nebraska, CBS Denver reports.

In this marijuana war between the states, law enforcement argues that legal pot from Colorado is ending up in Oklahoma and Nebraska where it is illegal.

But Steve Horwitz, owner of the Ganja Gourmet in Denver, feels those states should be grateful.

"When they pull people over with marijuana in their car, and they are getting a bust, they are making money with all the fines they are charging," Horwitz said.

Now the U.S. Justice Department is in effect, has taken Colorado's side by asking the Supreme Court to toss out the lawsuit against Colorado because of jurisdiction.

Its brief says the issue is whether, "One state's laws make it more likely that third parties will violate federal and state law in another state."

Earlier this year CBS 4 News went to Nebraska to see this border war up close. Sidney Police Chief BJ Wilkinson said, "What we are asking for is, tell us that Colorado is in violation of federal law and make them rescind their legalization statute."

The evidence is contained in seizures marked Colorado Department of Revenue, including pot from one dispensary right across the Colorado border in Sedgwick that CBS4 visited with a hidden camera.

"What happens if I take that into Nebraska?" Reporter Rick Sallinger asked a clerk, "I can't recommend that from a legal standpoint," was the reply.

But some may not have been taking that advice.

Sallinger asked a man in a vehicle with Nebraska license plates, "Are you planning to take that out of state?" to which he replied, "I can't answer that. It might incriminate me."

The outcome of the lawsuit rests on America's highest court.

The Colorado Attorney General Cynthia Coffman who represents the state in this lawsuit says she continues to be concerned about the risks posed by legalized marijuana, but believes that "this lawsuit is without legal basis and is not the way to fix America's broken drug policy."