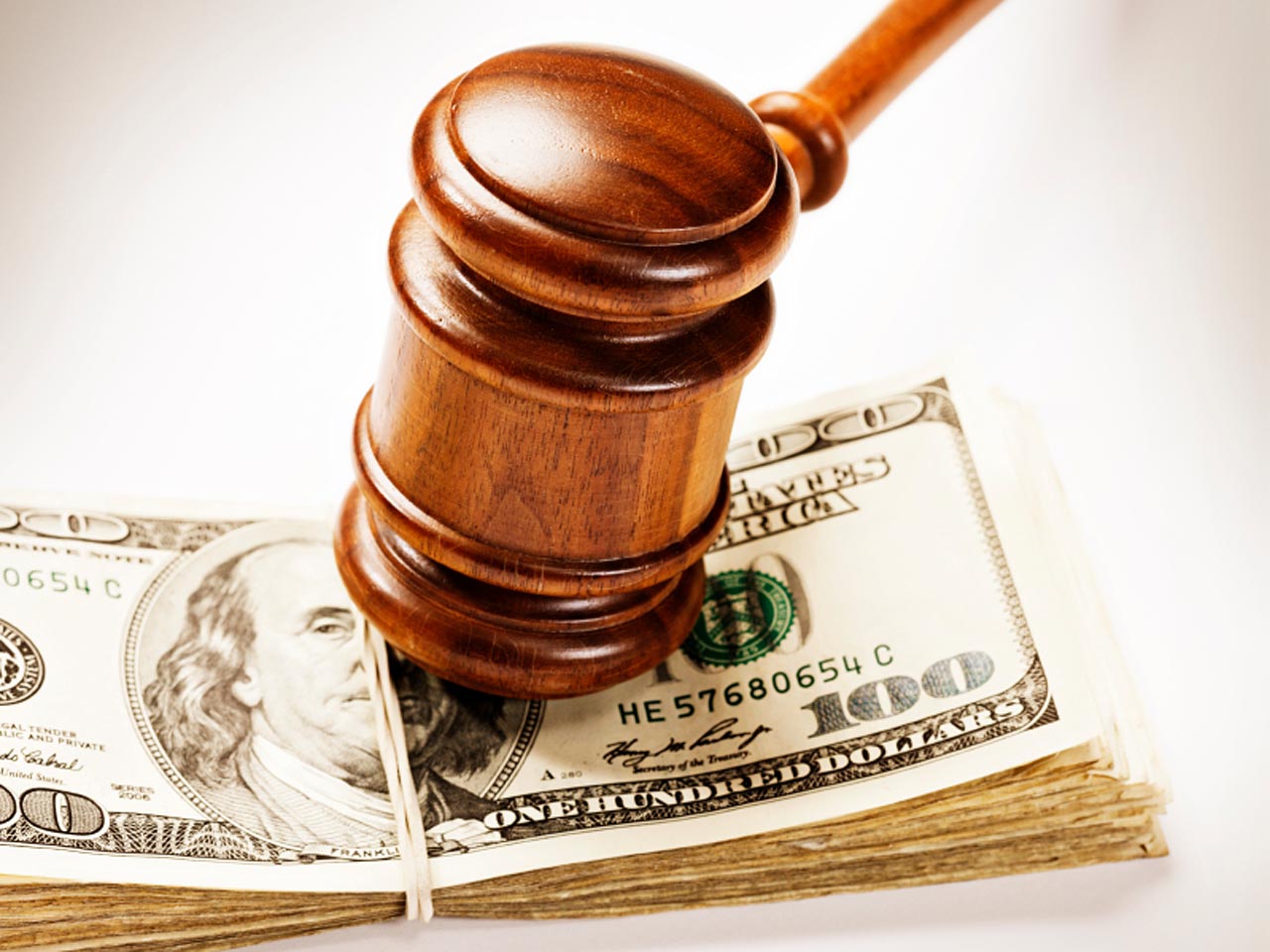 NEW YORK A crew of con men sold worthless penny stocks to people around the globe at pumped-up prices, then victimized the investors again by setting up a fake law firm that charged them to try to get their money back, federal authorities in New York said Tuesday.

FBI agents arrested six of the defendants Tuesday in New York, Arizona, New Jersey, Florida and California. A seventh was being held in Canada and two were at large.

The indictment alleges that the defendants engaged in a massive "pump and dump" scheme - buying controlling interests in sketchy startup companies, then artificially inflating their value by promoting them in fictitious emails, social media messages and news releases. The fraudulent sales campaign generated more than $120 million in investments by tens of thousands of people in the United States and 34 other countries, including Jamaica, South Africa, Ireland and China, authorities said.

Working out of boiler room phone centers in Canada, Thailand and Britain, the defendants again victimized the same investors by convincing them to pay $20 million in advance fees in return for helping them sell their securities or join lawsuits to reclaim their losses, court papers said. In some instances, the defendants pretended to be Internal Revenue Service employees who told victims they would have to pay a 30 percent tax before they could unload their penny stocks.

The defendants "picked [the investors'] pockets yet again as they promised to help them find a way out of their financial straits," Lynch said.

The victims were told to wire the advance fees to banks in New York City and elsewhere. The funds eventually made their way to an account in Lebanon, the papers said.