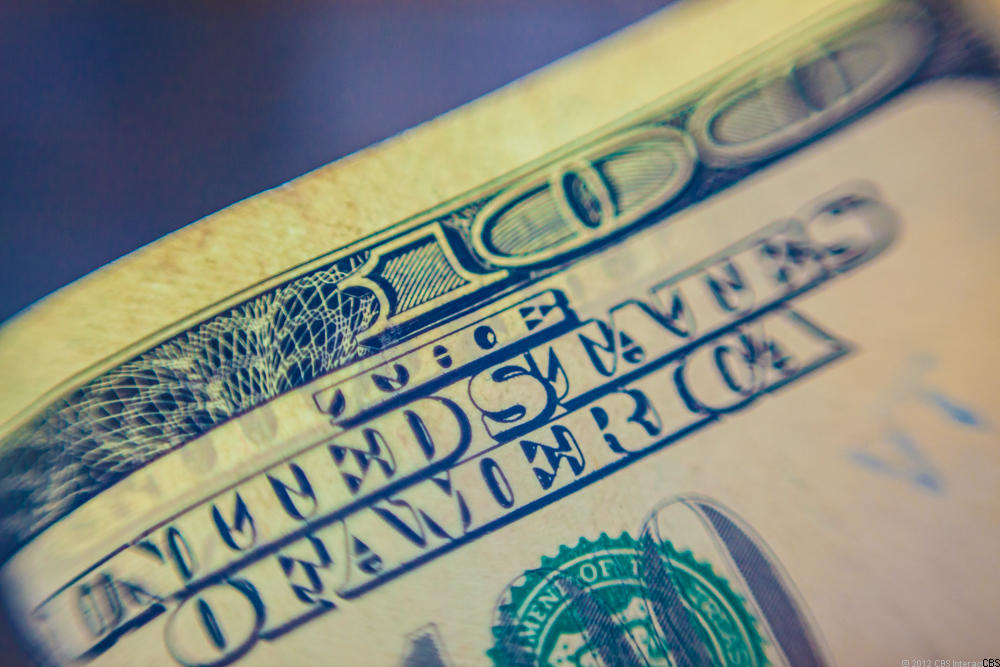 (MoneyWatch) Student financial aid fraud is a "rapidly growing problem," according to a new report from the U.S. Department of Education's Office of Inspector General.

The inspector general estimates that, between 2009 and 2012, federal student aid fraud increased 82%.

For that time period, the government identified more than 85,000 federal aid recipients who may have participated in fraud ring activity. The education agency believes these students may have illegally received more than $187 million in federal student aid.

Distance learning is the area in which large-scale fraud is most common.  The growth of online education has made it easier for fake students to proliferate. One person can create dozens of identities, and confirming that any one individual is a legitimate student can be difficult.

Criminals enroll in low-cost schools, often community colleges, allowing them to make off with the unused excess cash after the financial aid award pays tuition costs.

In a notorious case three years ago, an Arizona woman pled guilty to running a huge online fraud ring that defrauded the government of roughly $539,000. The scheme involved her recruiting dozens of individuals to pose as students.

The inspector general's office began sounding the alarm on potential fraud rings in 2011. At the time, the IG recommended that the Education Department update its systems to detect potential fraud participants and assist schools in hunting down criminal activity. In the report, the Department of Education said it was still addressing the recommendations made two years ago.

According to The Chronicle of Higher Education, the inspector general has opened 126 investigations into student aid fraud rings, resulting in 407 indictments and the recovery of more than $10.8 million.