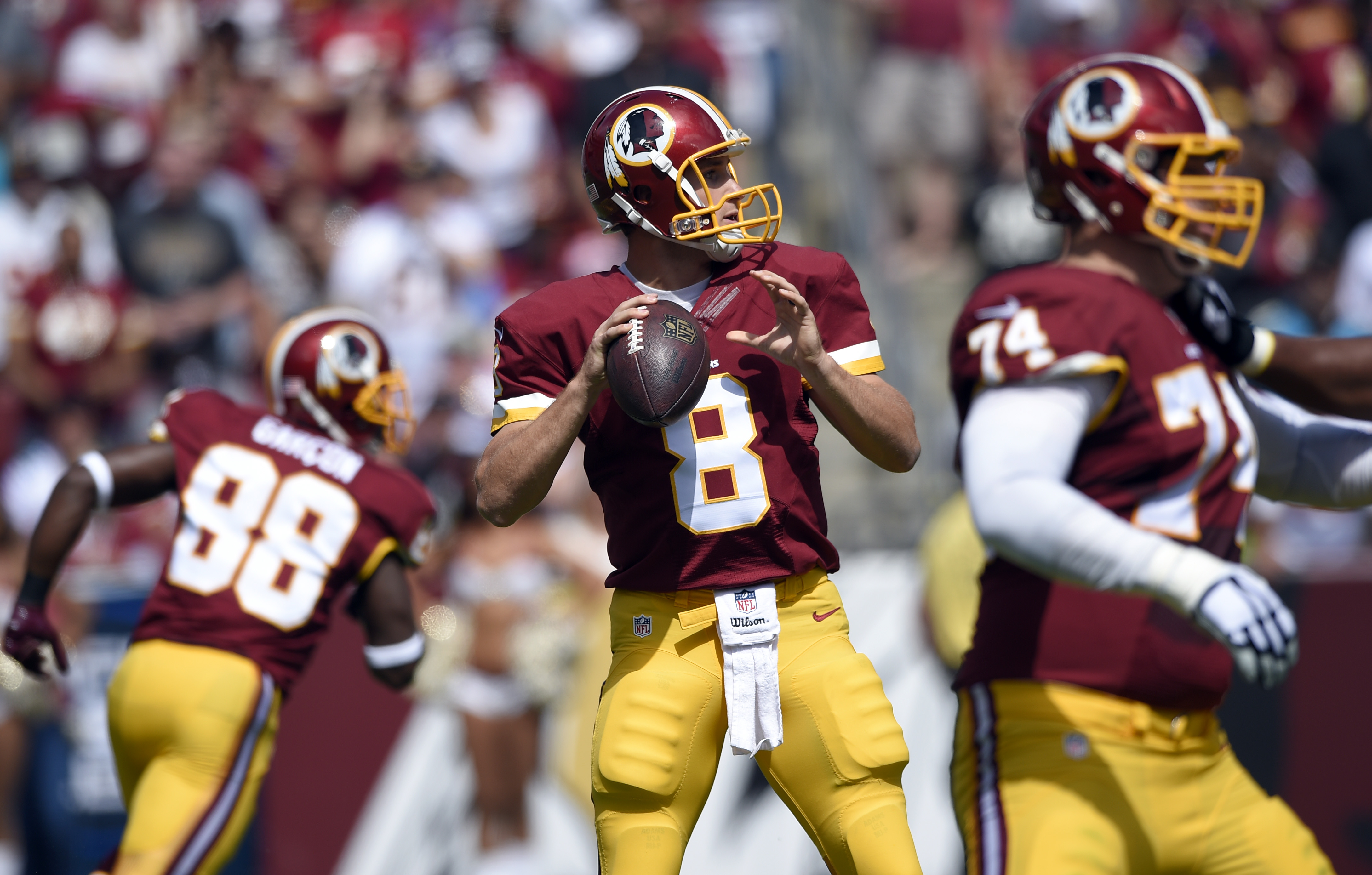 ALEXANDRIA, Va. - A federal judge on Wednesday ordered the cancellation of the Washington Redskins' trademark registration, ruling that the team name may be disparaging to Native Americans.

The ruling by Judge Gerald Bruce Lee affirms an earlier finding by an administrative appeal board. Bruce ordered the federal Patent and Trademark Office to cancel the registration.

Lee emphasized in his 70-page ruling that the organization is still free to use the name if it wishes - the team would just lose some legal protections that go along with federal registration of a trademark.

The team had sued to overturn a ruling against it by the Trademark Trial and Appeal Board. The team argued that cancellation of its trademark infringed on its free-speech rights because it required the government to judge whether the name is offensive.

The organization can appeal.

"I am surprised by the judge's decision to prevent us from presenting our evidence in an open trial. We look forward to winning on appeal after a fair and impartial review of the case," said Washington Redskins president Bruce Allen. "We are convinced that we will win because the facts and the law are on the side of our franchise that has proudly used the name Redskins for more than 80 years."

Jeff Lopez, lawyer for the Native Americans who challenged the team's name, said he expects the Redskins to appeal the ruling to the 4th U.S. Circuit Court of Appeals in Richmond. But he said that Lee's ruling was an across-the-board victory for his clients and that he is confident it will be upheld.

Lopez said his clients are hopeful that the team will take heed of the decision and change its name.

In rejecting the team's free-speech argument, Lee cited a U.S. Supreme Court ruling last month allowing the state of Texas to bar depiction of the Confederate battle flag on specialty license plates sought by the Sons of Confederate Veterans.

Lee said the legal standard for canceling the registration is whether the name "may disparage" a substantial composite of the Native American community. Though the team has maintained that the name honors Native Americans, Lee said there is ample evidence that the name may be perceived as disparaging. He cited the fact that Native American leaders have been objecting to the name for decades, along with dictionary citations that the word is typically considered offensive.