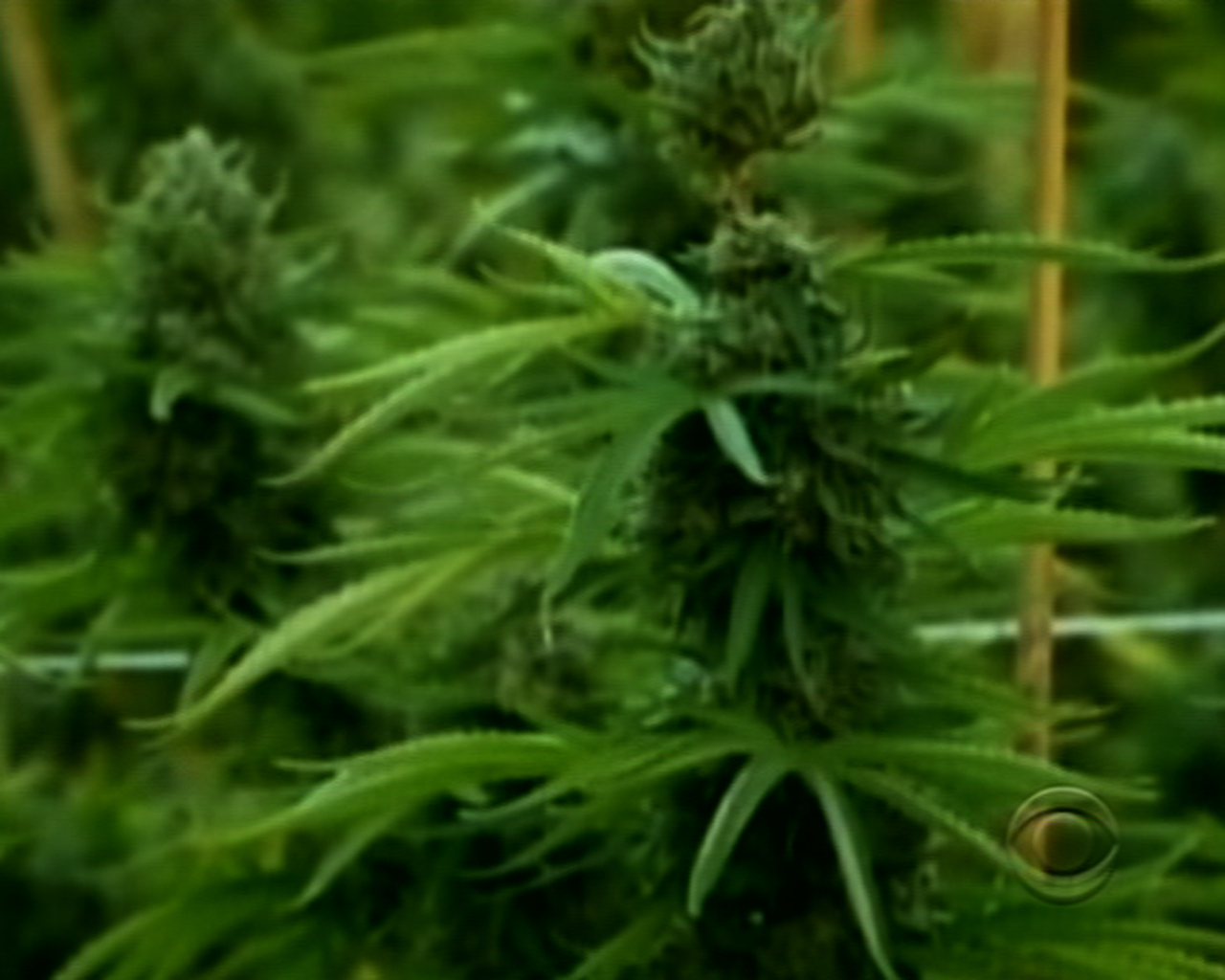 WASHINGTON A federal appeals court in Washington is considering whether marijuana should be reclassified from its current status as a dangerous drug with no accepted medical use.

Last year, the Drug Enforcement Administration rejected a petition by medical marijuana advocates to change the classification, which kept marijuana in the same category as drugs such as heroin. The DEA concluded that there wasn't a consensus opinion among experts on using marijuana for medical purposes. The petition had been filed in 2002.

A medical marijuana group, Americans for Safe Access, want the U.S. Court of Appeals for the District of Columbia Circuit to force the agency to hold a hearing and conduct findings based on the scientific record.

The group's lawyer, Joe Elford, said that the DEA had misapplied the law. He added there are numerous studies that show marijuana is effective as a medical treatment. The group's legal brief said marijuana could help people with chronic pain and the negative side effects of chemotherapy, among other things.

Marijuana is classified under "Schedule I" of controlled substances, meaning it has a high potential for abuse and no currently accepted medical use. It's lumped in with drugs like heroin, LSD and ecstasy. Americans for Safe Access want to see it reclassified to a less restrictive schedule.

"It's the most widely abused drug in the United States," she said.

Tuesday's hearing was packed to capacity with many medical marijuana supporters in the audience.

The judges who will decide the case are Karen LeCraft Henderson, a Republican appointee, and Harry T. Edwards and Merrick B. Garland, both Democratic appointees.