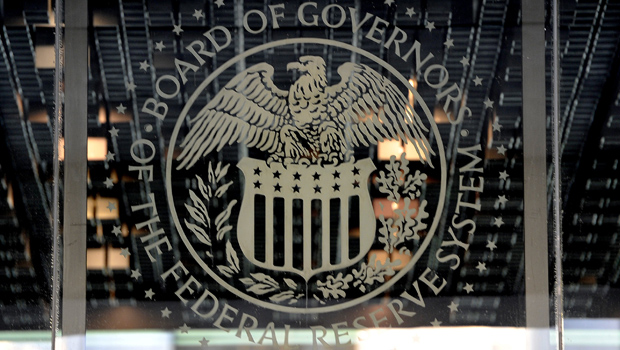 (MoneyWatch) Many investors are concerned that the Federal Reserve will soon tighten its monetary policy and that a corresponding rise in interest rates will have a negative impact on both stocks and bonds. That raises two questions:

As readers of my books and blog know, the winning investment strategy is to have a well-developed, written and signed investment plan tailored to your unique ability, willingness and need to take risk. (How to design such a plan is the subject of "The Only Guide You'll Ever Need for the Right Financial Plan.") Having done so, the key to success is having the discipline to stay the course, ignoring market forecasts. The reason forecasts should be ignored is that the market already incorporates the information the forecasters are basing their predictions on. It's just that the forecasters disagree with the market's judgment -- and the evidence demonstrates that they are overconfident in their judgment.

To demonstrate why the need for discipline is important, we'll look at the evidence in the following table, which covers the period 1973-2012 (the longest for which we have data). The table shows the return on Barclays Intermediate Government/Credit Bond Index and the S&P 500 Index for only the years when the effective federal funds rate increased by more than 1 percent -- just the type period investors are concerned about. Let's see what we can learn from history.

In only one of the 12 years (1994) did an investment in intermediate-term bonds lose money when the effective federal funds rate rose by more than 1 percent. The average return was 7.3 percent. Now it's true that in those years investors had a cushion in the form of higher current yields than you see today, but the point still holds.

It's also worth noting that 1994 was the only year since at least 1973 (the first year of the index) that the intermediate bond index produced losses. One reason is that short-term rates can rise without impacting the yields on longer maturities -- a point lost on many investors. Another is that the term "premium" provides enough of a benefit to offset a rise in interest rates for the remaining term.

In just three of the 12 years did an investment in stocks produce a negative return when the federal funds rate rose by more than 1 percent. The average return of 9.5 percent is just slightly below its return of 9.8 percent from 1926 through 2012 and certainly well above the return currently available on safe bonds. In addition, there were three years when the S&P 500 Index returned over 30 percent. That has only happened 12 other times. Investors trying to time the market because of fears of the rising rates would have missed out on three of the best 15 years in market history.

The historical evidence provides a compelling case for a winning strategy: Have a well-developed plan and be disciplined and stay the course.