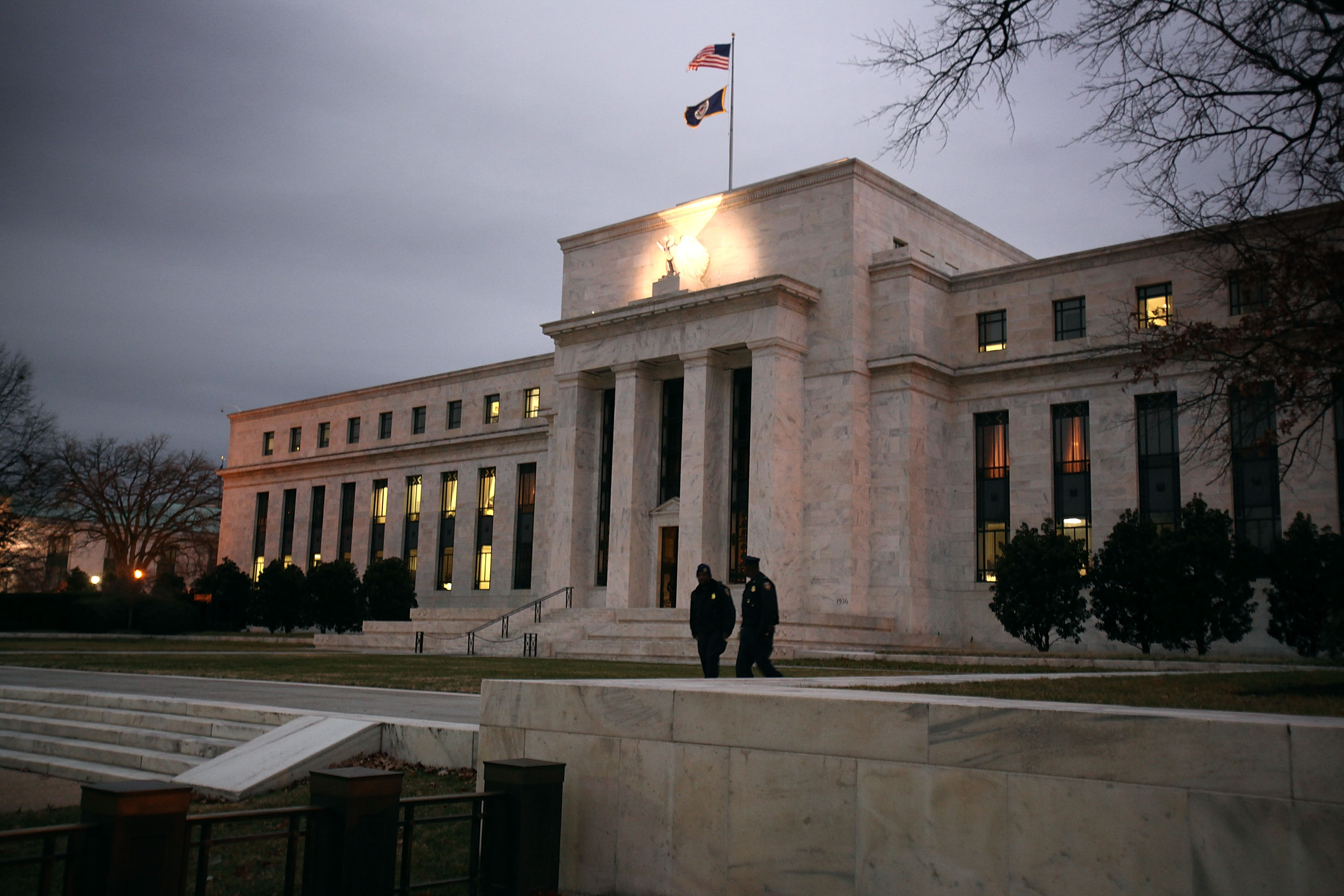 The Federal Reserve says all 12 of its banking districts reported some level of growth in January and the first half of February.

Manufacturing output rose in all districts. Auto manufacturing, steel makers and other metal producers all reported strong growth. Home sales increased in at least half of the districts, a notable improvement from its last report in January.

Some manufacturers did report concerns about Europe's financial crisis, the Fed said in its report, known as the Beige Book.

The Beige Book is released eight times a year. The findings from each of the Fed's regional bank districts are all anecdotal; there are no numbers.