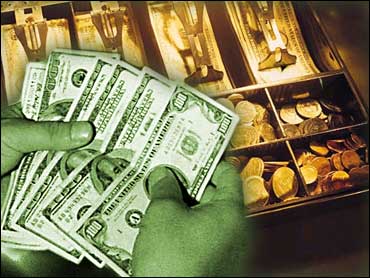 Consumers reassured by an improving economy extended their shopping spree into February, handing retailers better-than-expected sales for the month.

One of the few disappointments was Limited Brands Inc., which reported sales below Wall Street expectations.

"The numbers are really good so far," said Ken Perkins, retail analyst at RetailMetrics LLC., a research firm in Swampscott, Mass. "The economy appears stronger than initially expected. And consumers are responding to spring fashions, despite the cold weather snap."

He said consumers' tax refunds, which on average are larger than a year ago, are giving consumers an added incentive to spend.

Stores, particularly discounters, also benefited from the timing of the Super Bowl, which was played in February this year, after being held in January in 2004.

The International Council of Shopping Centers-UBS sales preliminary tally of 52 stores rose 4.4 percent, much better than the 3.3 percent increase it had projected. The tally is based on same-store sales, which are sales at stores opened at least a year, considered the best indicator of a retailer's health.

The strong February results came on top of a stellar 6.7 percent gain in the year-ago period. In January, the nation's retailers reported a solid 3.6 percent increase.

Penney had a 6.1 percent gain in same-store sales in its department store business, better than the 4.3 percent analysts expected. Total sales rose 6.6 percent. The company said sales of spring apparel and other seasonal merchandise exceeded expectations.

"Our performance was driven primarily by strength in regular-price selling of our early spring merchandise," Talbots CEO Arnold B. Zetcher said in a statement.

AnnTaylor Stores Corp. had a 5.4 percent decline in same-store sales, though that was better than the 7.0 percent forecast. Total sales rose 6.7 percent.

Abercrombie & Fitch had a 19.0 percent gain in same-store sales in February, well past the 8.6 percent projection. Total sales rose 33 percent. 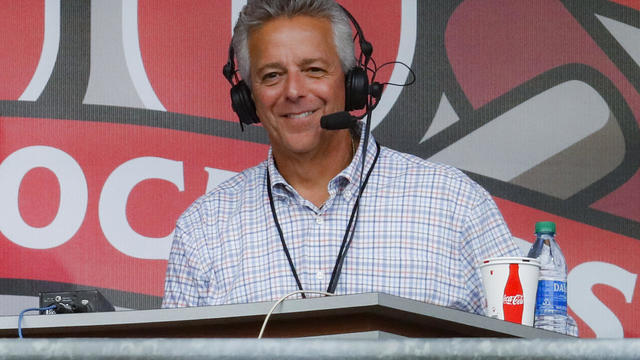 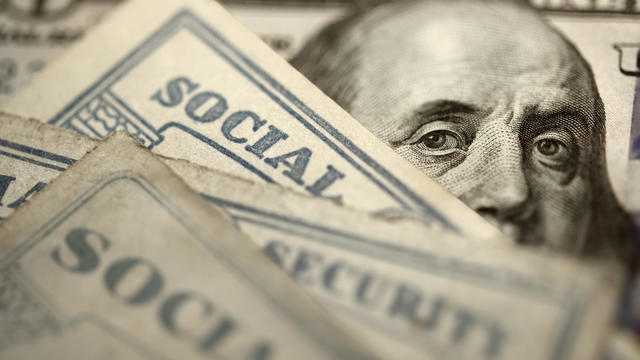