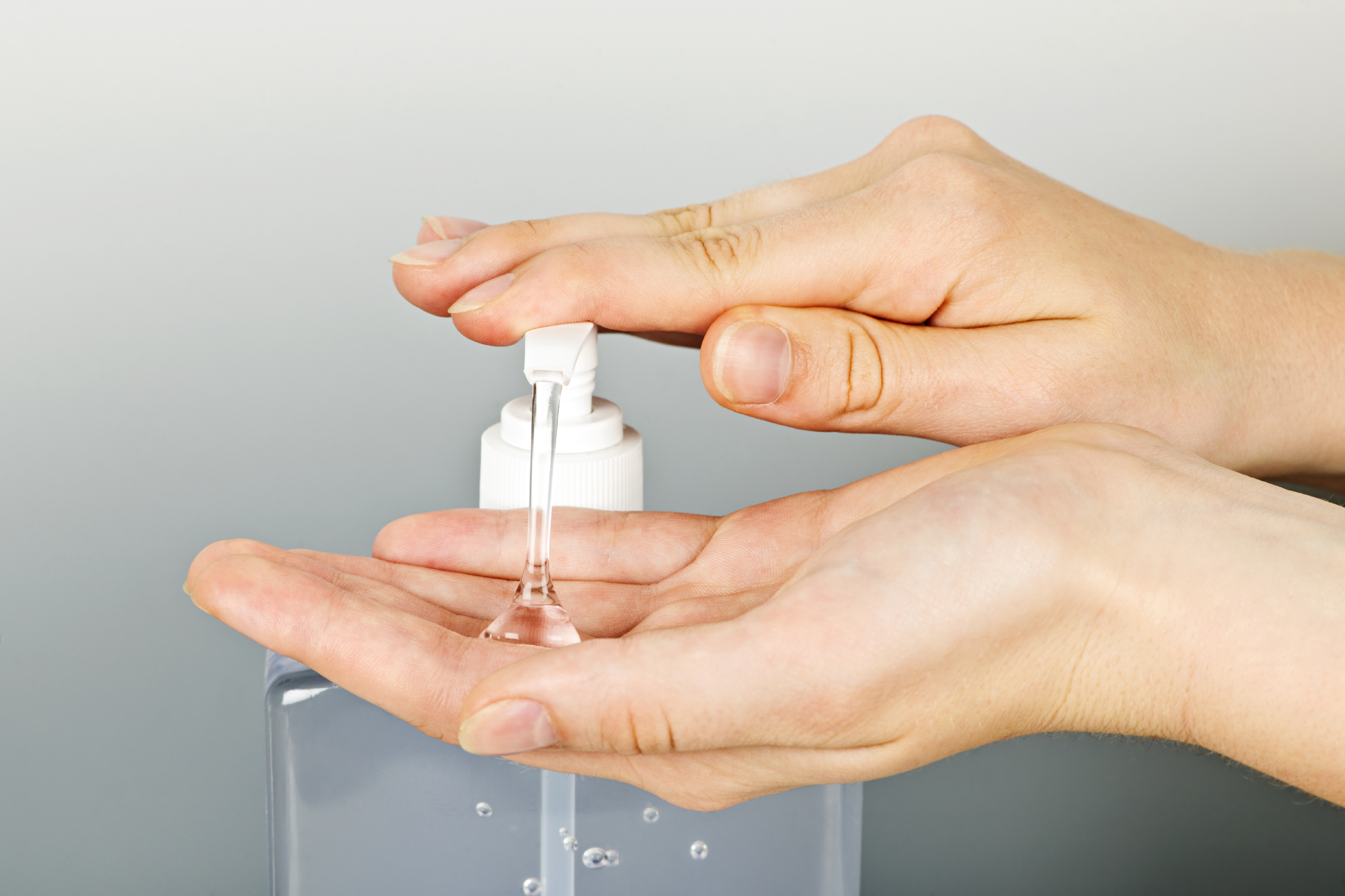 WASHINGTON -- To fight infections, hospital workers can hit the hand sanitizer a hundred times or more a day. Now, the government wants more study of whether that is safe and how well it actually fights the spread of germs.

The Food and Drug Administration is asking manufacturers to submit additional data about medical hand washes and sanitizers, including the long-term health effects of their daily use on the skin.

Under a proposed rule published Thursday, companies must submit new studies looking at key safety issues, including possible hormonal effects and contributions to antibiotic-resistant bacteria. Products that are not shown to be safe and effective by 2018 would have to be reformulated or removed from the market.

According to an agency estimate, it could cost companies between $64 million and $90 million to conduct the requested studies and comply with new requirements.

"We're not asking for any of these products to come off the market at this time, we're just asking for additional data," Theresa Michele, a director in the agency's drug center, said in an interview with The Associated Press. "And we're likewise not suggesting that people stop using these products."

The antiseptic ingredients at issue, including alcohol and iodine, have been used by doctors and nurses for decades. But FDA scientists say their routine use has increased over the past 20 years as hospitals ramped up efforts to fight infections. Widely adopted guidelines recommend doctors and nurses sanitize their hands before and after visiting each patient's room.

Regulators are also concerned about emerging science suggesting antiseptics are absorbed into the body at higher levels than previously thought, showing up in the blood and urine of users.

The FDA wants companies to provide data from both human and animal studies on absorption rates, blood levels, toxicology and possible links to cancer and hormonal problems. Regulators say they will use this information to determine safety thresholds for users, particularly vulnerable groups like pregnant women and breastfeeding health care workers.

The FDA also wants information about possible links between use of antiseptics and the growth of so-called superbug bacteria, which are resistant to antibiotics.

Despite these unresolved questions, the agency said in a statement that its actions "should not be taken to mean the FDA believes that these products are ineffective or unsafe."

The FDA review encompasses nearly 30 antiseptic ingredients and is part of a decade-spanning bureaucratic process which was only recently jumpstarted by a lawsuit against the agency.

The FDA was first tasked with evaluating antiseptic soaps and scrubs in 1972 as part of a law designed to set guidelines for hundreds of drugs and chemicals that were already on the market but had never been formally reviewed.

The review has dragged on through decades of regulatory delays and missed deadlines. And the FDA last updated its review of health care hand cleaners in 1994.

The agency agreed to complete its review after a three-year legal battle with the Natural Resources Defense Council, an environmental group that accused the FDA of delaying action on potentially dangerous chemicals. In 2013 the FDA agreed to a legal settlement that included timetables for completing the review of various chemicals, including health care cleaners.

Environmentalists are mainly concerned about an ingredient called triclosan, which is used in most antibacterial soaps marketed to consumers. . The agency issued a separate review of triclosan-containing consumer products in late 2013, saying more data are needed to establish their safety and effectiveness.

The ingredient is found in some health care hand washes and cleaners, but is far less common than ingredients like alcohol and chloroxylenol, according to FDA officials.

Those chemicals are sold to hospitals in hand sanitizers, surgical scrubs and other formulations that can be used without water. Manufacturers include market leader Gojo Industries Inc., which markets Purell and Provon brands to both consumers and health care facilities. Other competitors include 3M Co. and Ecolab Inc.

"While manufacturers have submitted extensive data already, we will continue working with the FDA and provide the necessary information to answer their questions," the group said in a statement.

Companies will have one year to submit new data about their products before FDA begins finalizing its proposal.