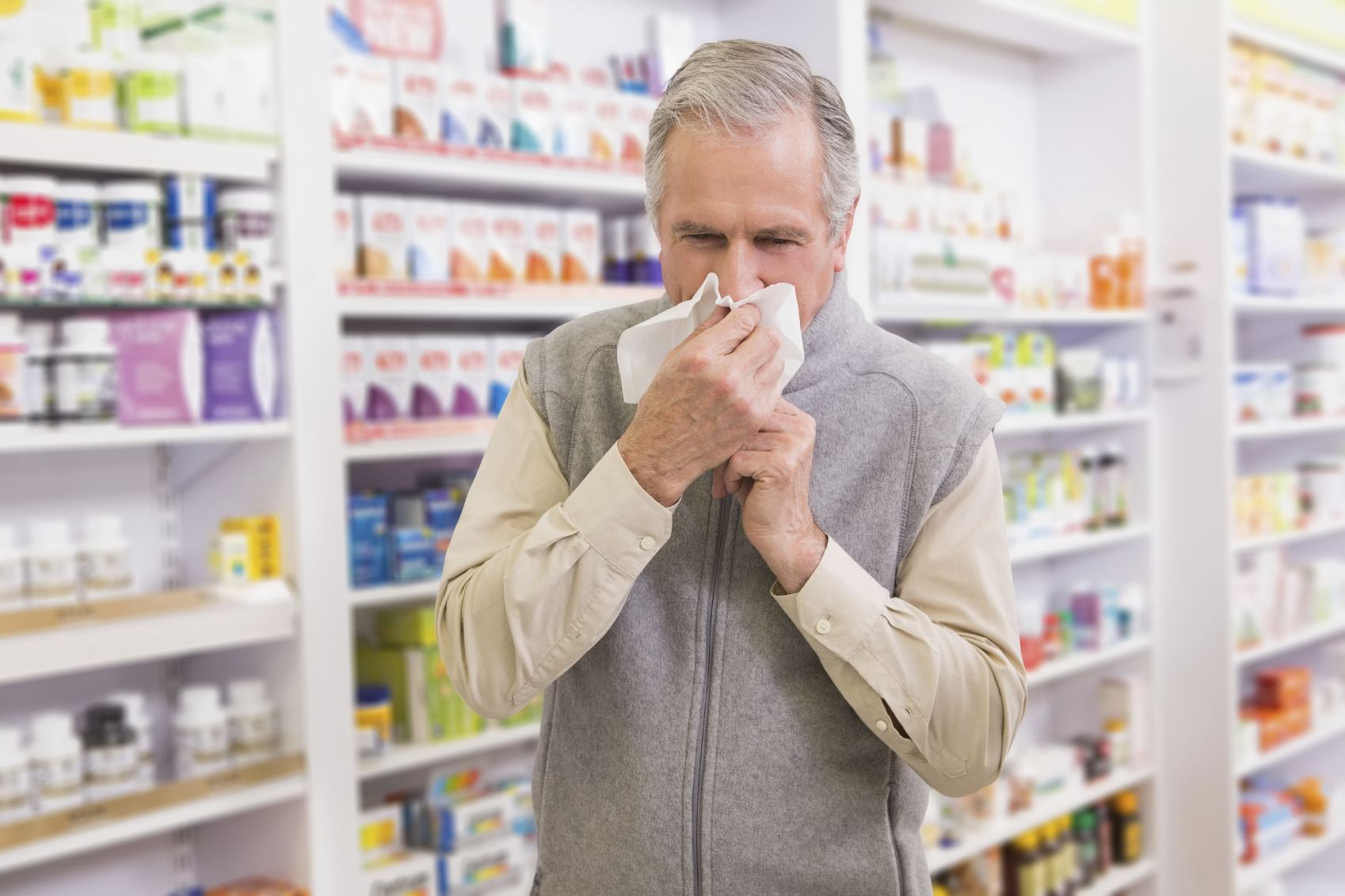 U.S. health officials plan to crack down on a growing number of unproven alternative remedies, focusing on products containing dangerous ingredients that have occasionally been linked to serious injury and death.

The Food and Drug Administration on Monday issued a new proposal for regulating homeopathic medicines that have long been on the fringe of mainstream medicine. The agency plans to target products that pose the biggest safety risks, including those marketed for children or for serious diseases.

But under the government's framework, the vast majority of low-risk products would remain on the market.

Long regarded by scientists as a form of modern-day snake oil, homeopathic products are treated as drugs under law, but not supported by modern science. Most remedies contain heavily diluted drugs, vitamins and minerals. Popular homeopathic brands include Zicam Allergy Relief and Cold-Eeze.

"We respect that some individuals want to use alternative treatments, but the FDA has a responsibility to protect the public from products that may not deliver any benefit and have the potential to cause harm," FDA Commissioner Dr. Scott Gottlieb said in a statement.

Homeopathic products are similar to dietary supplements, in that the FDA does not review their safety or effectiveness before they are sold. But unlike supplements, homeopathic medicines can state that they are intended for specific medical symptoms and conditions, similar to drugs.

A handful of products in recent years have been subject to major safety problems, usually involving potentially toxic ingredients.

Last year, the FDA warned consumers about the risks of teething tablets marketed by Hyland's Homeopathic after they were tied to seizures and deaths in infants and children. FDA testing later confirmed the products contained high levels of belladonna, also called nightshade, a poisonous herb that has long been used at low dosages in homeopathic medicine. The products were recalled in April.

In 2009, the FDA ordered Zicam to stop marketing three products that contained zinc gluconate after more than 100 users reported losing their sense of smell.

The FDA said its proposal also targets products that claim to treat serious diseases like cancer, or are administered via unconventional routes such as ear drops. The agency will take comments on its proposal for 90 days before beginning to finalize the plan.

Consumer advocates said the FDA plan makes sense for products that are mostly harmless, but can be dangerous if manufacturers stray from traditional ingredients, dosing and manufacturing.

"I think the rules do a good job of going after the things that are most problematic," said Dr. Adriane Fugh-Berman, an associate professor at Georgetown University Medical Center.

The FDA hasn't updated its regulations for homeopathic medicine since 1988, when it essentially exempted the industry from basic production standards that are mandatory for traditional drugs, like listing ingredients on product labels.

Since then the once-niche market has grown into a $3 billion industry, according to FDA figures.

Hundreds of homeopathic remedies today are sold alongside over-the-counter drugs like Tylenol and aspirin at pharmacies across the U.S. The National Institutes of Health has said there's little evidence that homeopathic medicine is effective for treating any specific condition.