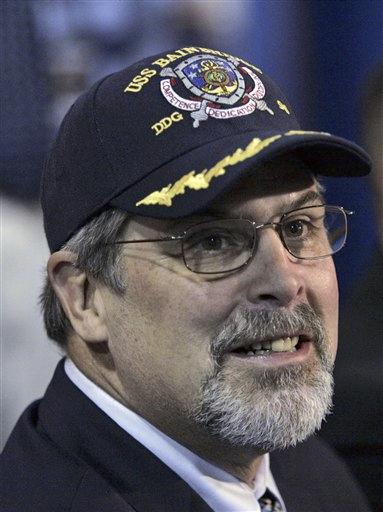 Producers of tomatoes, tomato sauce and dietary supplements containing lycopene, the substance that makes tomatoes red, will not be allowed to advertise claims that they reduce the risk of many forms of cancer, the Food and Drug Administration said Wednesday.

Companies will be able to suggest a limited link between tomatoes and a lowered risk of prostate cancer, the agency said.

In response to proposals from industry and other groups, the FDA said it will allow only a few limited health claims to appear on packages of tomatoes and tomato sauce. It also rejected proposals to advertise lycopene alone, available in supplements, as having cancer-related benefits.

The rulings were in response to petitions from American Longevity, which makes supplements and other health products, and the Lycopene Health Claim Coalition, a group that includes ketchup manufacturer H.J. Heinz Co.

American Longevity contends the lycopene in tomatoes reduces the risk of a number of cancers, including prostate, colon and breast cancer. The company offered a number of published studies that it said supported its assertion.

Heinz, meanwhile, only sought a connection between tomatoes and prostate cancer, company officials said. The FDA authorized the following for use on product labels: "Very limited and preliminary scientific research suggests that eating one-half to one cup of tomatoes and/or tomato sauce a week may reduce the risk of prostate cancer. FDA concludes that there is little scientific evidence supporting the claim."

He said it is unlikely Heinz would include the claim on its products, but it could use the language to promote further research into a link between tomatoes and reduced prostate cancer risk.

About 232,000 U.S. men will be diagnosed with prostate cancer this year, and 30,000 will die, the American Cancer Society estimates.

In its response to American Longevity's petition, the FDA questioned many of the studies, saying they were not conclusive.

American Longevity contends it has a free-speech right to make the statements, which are governed under two-year-old regulations allowing qualified health claims on some products where the science is less than universally accepted.

"The FDA decision greatly misleads the American consumer," said Steve Wallach, general manager of American Longevity, in a statement. "The American public is entitled to the whole truth and we will do all we can to prevent FDA from keeping this scientific information from the American people."

Still, the agency authorized three more tomato-related claims to be used on product labels, saying there was "very limited credible evidence" they provide a health benefit. Like the prostate language, the authorized claims must be heavily qualified: