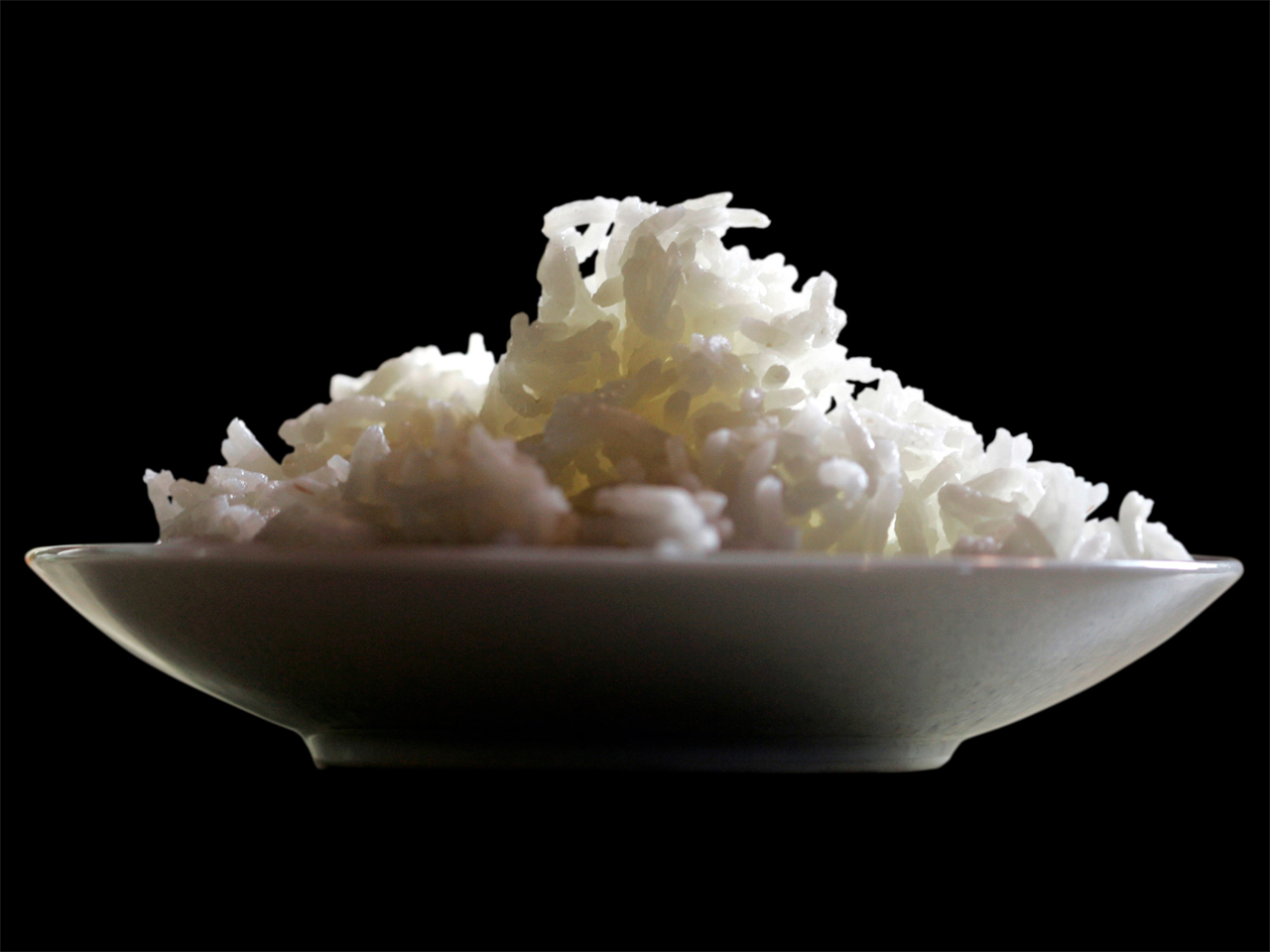 Rice may contain measurable levels of arsenic -- a carcinogen -- but according to the Food and Drug Administration, consumers need not worry about their immediate health after eating rice and related products.

The FDA's new guidance, released Sept. 6 for consumers, however notes that the long-term health risks remain unclear. The agency said it needs to conduct more research to see if eating rice over time can raise risk for cancer and other health woes.

"These are the next steps," said Dr. Suzanne C. Fitzpatrick, senior advisor for toxicology at the FDA's Center for Food Safety and Applied Nutrition. "To look at exposure levels, to analyze the risk, and determine how to minimize that risk for the overall safety of consumers, including vulnerable groups like children and pregnant women," she said.

Arsenic is a chemical that occurs naturally in the environment, and combines with other elements to come in tow forms: organic and inorganic. The chemical can occur naturally in soil, or be added to the environment through industrial processes like burning of wood and fuel, or through use of pesticides. Arsenic can't be destroyed, so wind may send particles into the air, water and land -- and subsequently into our food and water supplies.

Inorganic arsenic is the more toxic form of the chemical. Prolonged exposure has been linked to increased risk for cancers, but also other health issues including heart disease, diabetes and neurological deficits.

The FDA decided to conduct its own tests of more than 1,300 samples of rice and related products, and determined the levels of "inorganic arsenic" were too low to cause immediate health damage.

A microgram is one-millionth of a gram.

"One of the things we need to emphasize is that arsenic is a naturally occurring contaminant, and because it's in soil and water, it's going to get into food," said Fitzpatrick. "It's not something that we can just pull off the market."

But one expert, Dr. Kenneth Spaeth, emphasized that "natural levels is not a synonym for safe levels," especially when it comes to the uncertainties over long-term health risks.

Spaeth, who is director of the Occupational and Environmental Medicine Center at North Shore University Hospital in Manhasset, N.Y, told CBSNews.com that there is some ability to control some arsenic sources, like those from industrial processes and pesticides. Naturally-occurring arsenic is far-less easy to control, he said, but depending on where a plant was grown, the chemical's content can differ dramatically. He pointed out that the FDA samples ranged from 0.1 micrograms per serving to 7.2 micrograms, so it is possible to get to low levels.

"This is just further evidence that what's currently accepted as the standards need to be revisited," said Spaeth.

The FDA said in its new guidance that the agency is planning a comprehensive study that will be the "foundation of future FDA actions" over arsenic in rice.

"We must take one step at a time and stay true to our methodological approach," Michael R. Taylor, deputy commissioner for foods and veterinary medicine, said in a statement. "We can't get ahead of the science."

Taylor and his FDA colleagues announced in July that it would set new "action levels," or standards, for arsenic limits in apple juices.

Controversy had arisen in recent years as potentially high arsenic levels were found in some juices tested by "The Dr. Oz Show" and Consumer Reports. The FDA's action put in place Environmental Protection Agency standards it used for arsenic in water -- 10 parts per billion of inorganic arsenic.

If families are concerned about putting rice on the table, Spaeth says though these levels are significant, they aren't enough to induce anxiety or panic.

"I won't say stop eating rice," he said. "But I do think its reasonable -- especially for children -- if (rice) is eaten on a regular basis, to vary their diet and reduce exposure."