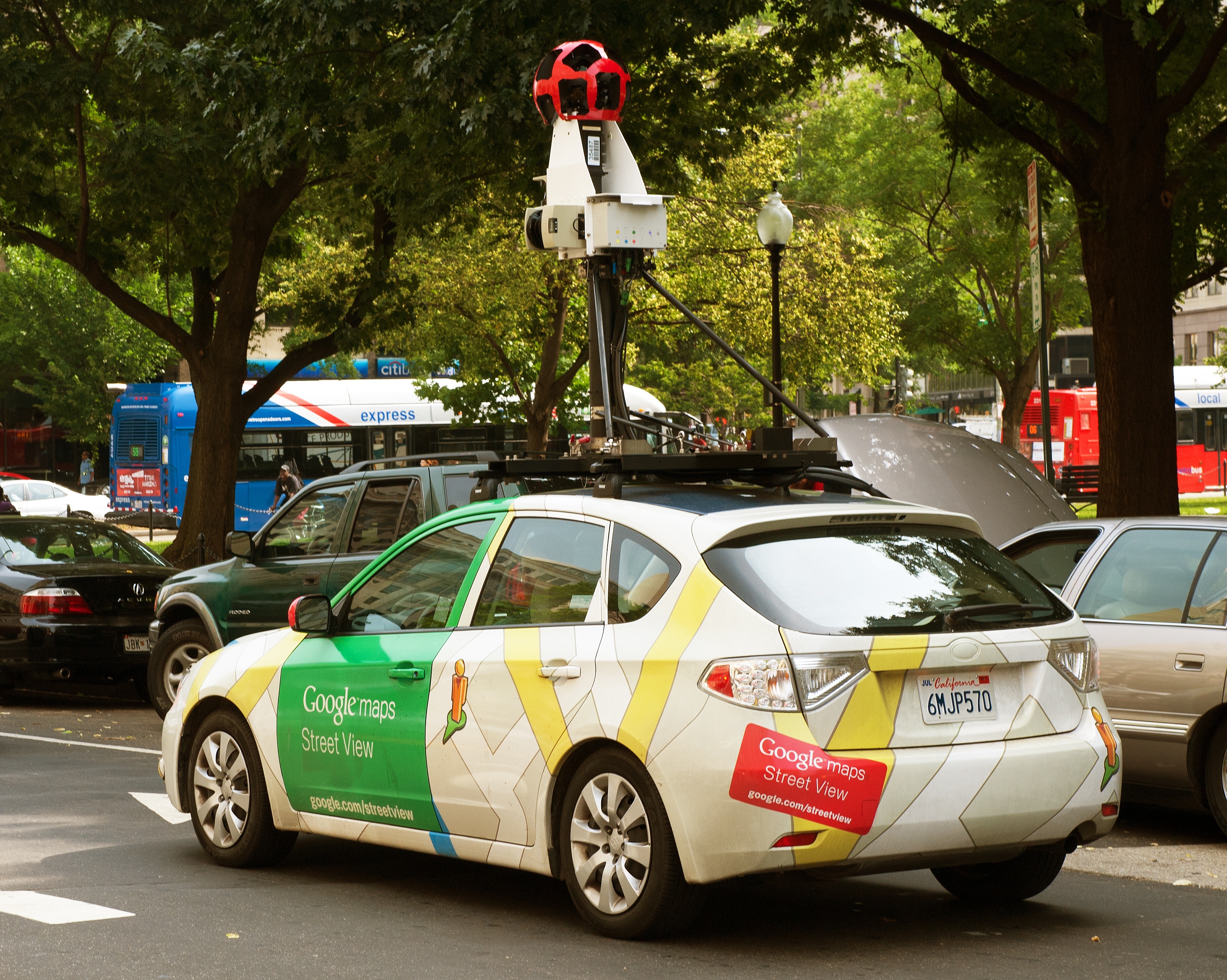 (CBS/AP) NEW YORK — The Federal Communications Commission has fined Google $25,000, saying the online search leader impeded an investigation into how it collected data while taking photos for its "Street View" mapping feature.

The FCC said in a report from Friday that Google Inc. "deliberately impeded and delayed" the investigation for months. The agency said that the online search leader did this by not responding to requests for information and documents.

At the same time, the FCC said it will not take action against Google over its data collection. Part of the reason for that is that it still has "significant factual questions" about the Street View project that haven't been answered. To get some answers, the FCC had subpoenaed a Google engineer who developed the software code that the company used to collect and store data. But the engineer, who is not named in the report, declined to testify, invoking his Fifth Amendment rights against incriminating himself.

In a statement, Mountain View, Calif.-based Google said it disagrees with the FCC's characterization of its cooperation with the investigation and will be filing a response.