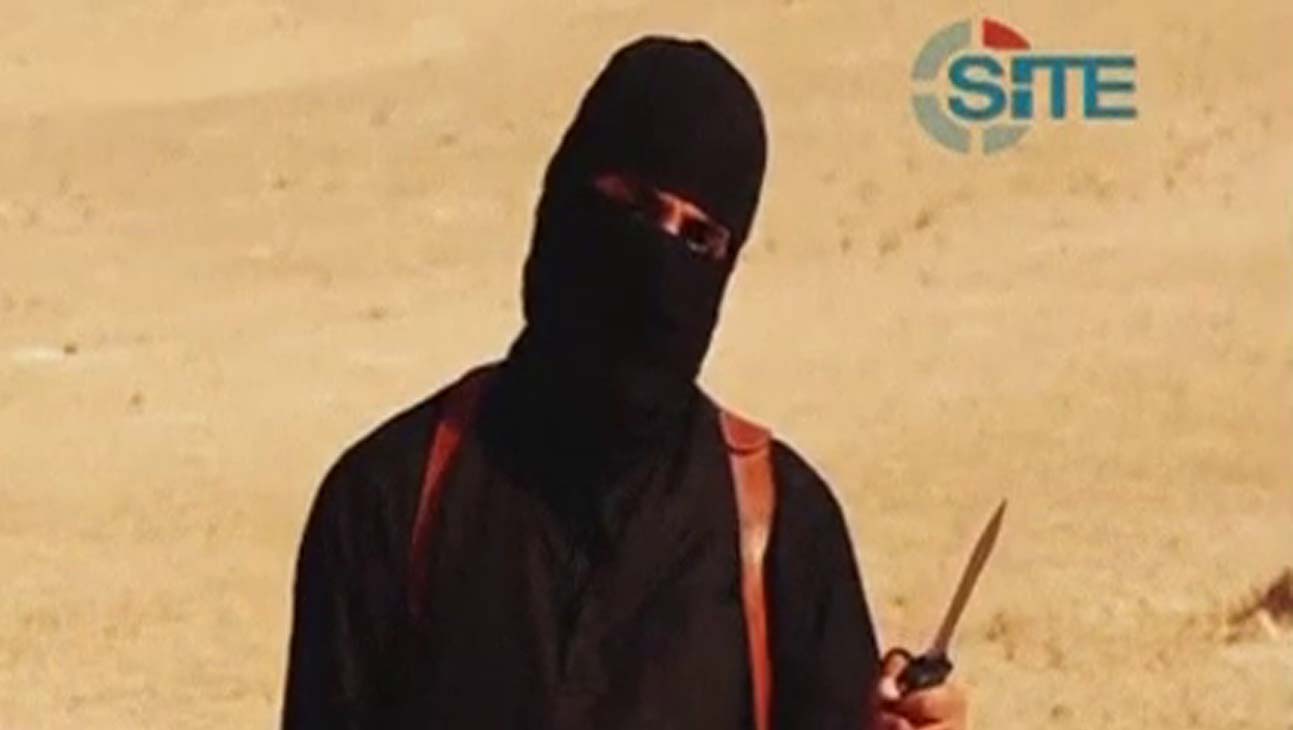 WASHINGTON -- The U.S. believes it has identified the British-accented masked man in the Islamic State of Iraq and Syria (ISIS) videos depicting the beheadings of two American journalists and a British aid worker, the FBI director says.

FBI Director James Comey told reporters at the bureau's headquarters he would not reveal the man's name or nationality.

Comey did not address whether the U.S. believes the man - known as "Jihad John" - actually carried out the killings himself. The beheadings are not shown in the videos.

Last month, the Guardian newspaper quoted an unnamed former captive who was held in Raqqa, Syria, as saying he appeared to be "John," one of several British militants - nicknamed "The Beatles" by hostages - charged with guarding ISIS prisoners.