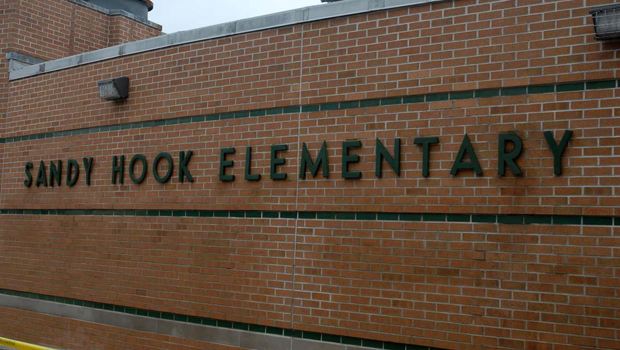 A new FBI report shows a sharp increase in "active shooter" incidents in the past six years.

The report, commissioned earlier this year, defines an active shooter as an individual actively engaged in killing or attempting to kill people in a populated area.

The FBI did not include shootings involving gangs or domestic disputes - which are more common and kill the majority of the more than 10,000 Americans who die by gun homicide every year in the U.S. - in the 160 incidents they studied. Between 2000 and 2006, there was average of 6.4 active shooter events each year.

Only six of the incidents involved a female shooter, and the report states that five of them are still at-large. In 10 percent of the shootings, perpetrators targeted current, former or estranged wives or girlfriends.