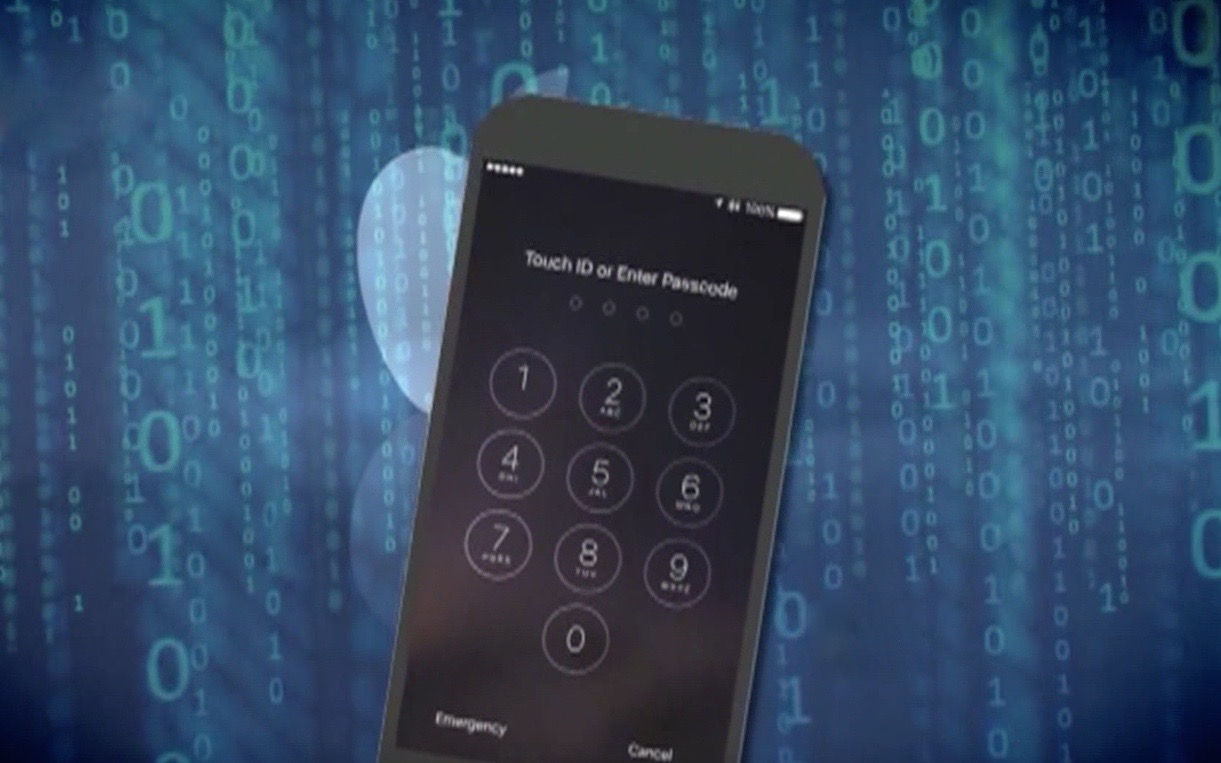 Less than a week after the FBI was able to unlock an iPhone used by the San Bernardino shooter Syed Farook, the federal investigators are pledging to help local law enforcement departments facing similar problems.

In a letter to local police departments, the FBI offered their assistance in hacking the Apple phones in cases where they could provide evidence.

"We know that the absence of lawful, critical investigative tools due to the 'Going Dark' problem is a substantial state and local law enforcement challenge that you face daily," reads the FBI letter, obtained by CBS News. "As has been our longstanding policy, the FBI will of course consider any tool that might be helpful to our partners. Please know that we will continue to do everything we can to help you consistent with our legal and policy constraints. You have our commitment that we will maintain an open dialogue with you. We are in this together."

Earlier this week, the Department of Justice dropped its attempts to legally compel Apple to assist in unlocking the now-infamous San Bernardino iPhone, avoiding a looming showdown between the technology giant and the federal government.

According to a DOJ statement, federal investigators were able to access the phone's contents with the "assistance of a third party." The Justice Department declined to name the outside party involved and has not given details about the decryption technique.

A government official confirmed to CBS News earlier this week that the FBI now owns the proprietary rights to that method.

The FBI's help is already in demand from local law enforcement. A prosecuting attorney for Arkansas' 20th Judicial District said Wednesday that the FBI's Little Rock field office would help unlock two Apple phones owned by two of the suspects in the killing of an Arkansas couple, though the bureau said it hadn't examined the devices and wasn't sure it would be able to assist.