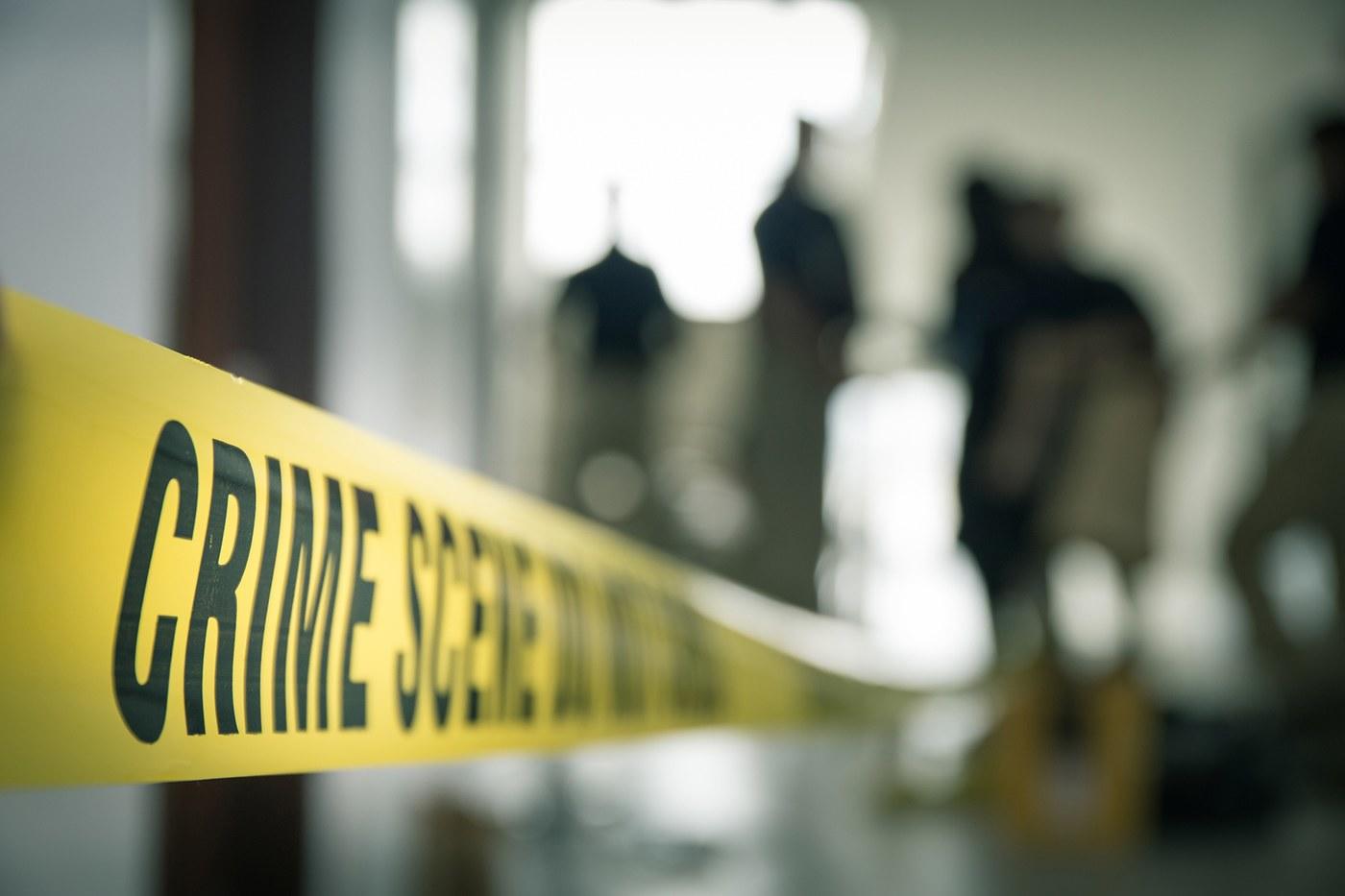 Hate crimes in the U.S. rose about 17 percent in 2017 compared to the previous year, according to data released Tuesday by the FBI. The Uniform Crime Reporting Program's Hate Crime Statistics report, which comprises incidents reported to the federal government by law enforcement agencies, shows 7,175 hate crime incidents in 2017 compared with 6,121 incidents in 2016. The 2017 incidents encompass 8,437 total offenses, meaning some involved multiple criminal charges.

The FBI notes, however, the number of law enforcement agencies reporting the crimes also increased, with about 1,000 additional agencies contributing data. This is the third year in a row the FBI has reported an increase in hate crimes — reports spiked about 5 percent between 2015 and 2016.

Most of the total 8,437 offenses — about 5,000 — were categorized as crimes against persons such as intimidation, assault, murder or rape, while about 3,000 were considered crimes against property such as vandalism, robbery or burglary. Some were categorized as both. Most — 78.3 percent — targeted individuals, while others targeted businesses, government entities or religious organizations.

Of crimes motivated by race, ancestry or ethnicity, about 48.8 percent were motivated by hatred against African Americans, 17.5 percent stemmed from bias against whites, and 10.9 percent were classified as anti-Latino or anti-Hispanic bias.

In a statement, Acting Attorney General Matthew Whitaker said he was "particularly troubled by the increase in anti-Semitic hate crimes."

"The American people can be assured that this department has already taken significant and aggressive actions against these crimes and that we will vigorously and effectively defend their rights," the statement said.

The FBI said the hate crime data "allows the public, researchers, community leaders and local government to raise awareness of the issue and gain a more accurate picture of hate crimes," and also allows law enforcement to develop prevention strategies.

Whitaker called the report a "call to action — and we will heed that call."