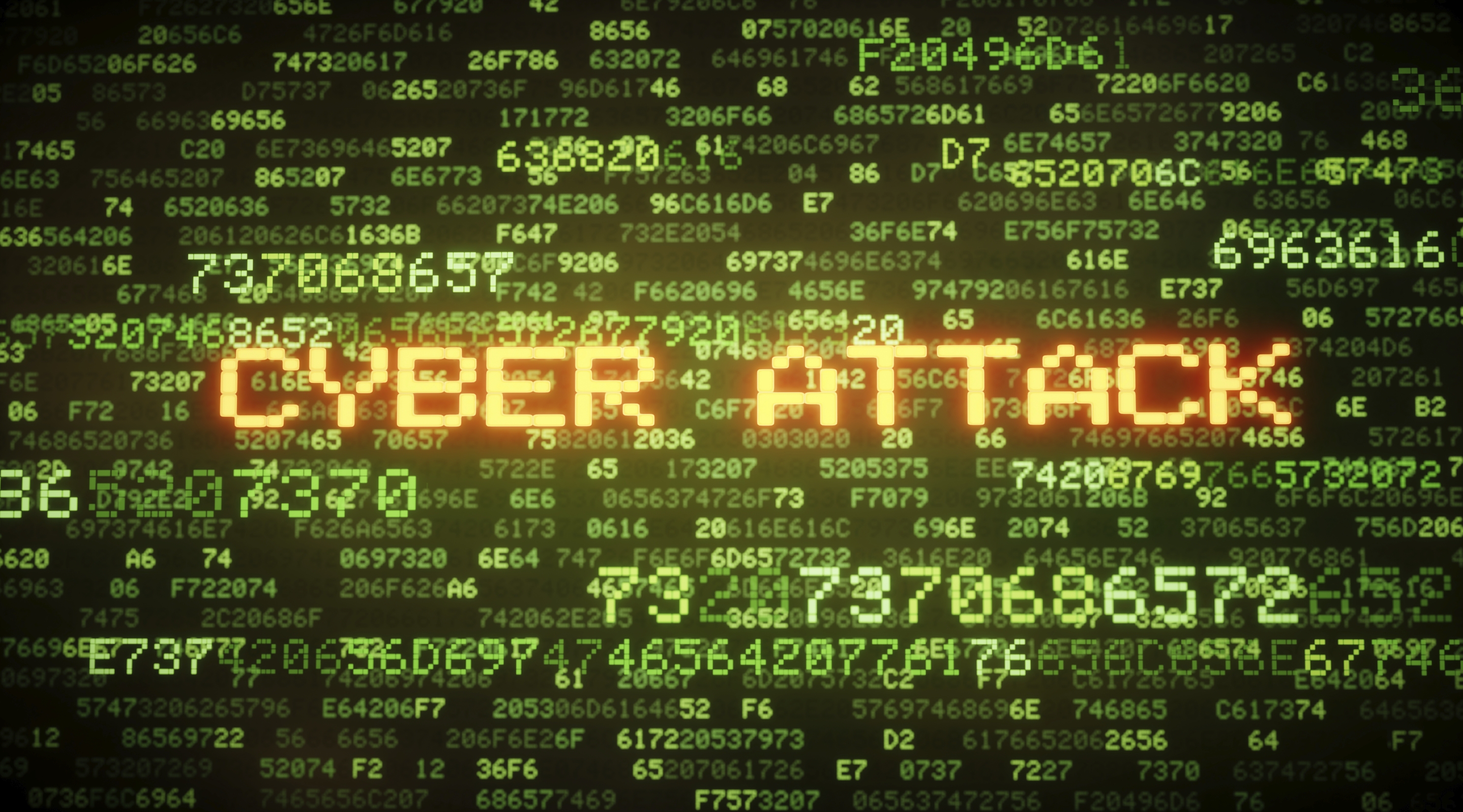 There are a couple of unusual things about the FBI's announcement of a new job opening on Thursday, a day before news came of two more cyber intrusions into two Democratic organizations -- Hillary Clinton's campaign and the Democratic Congressional Campaign Committee.

The FBI rarely issues press releases to publicize job openings, but chose to do so when announcing the expansion of its cybersecurity division. Oddly resembling more of a public help-wanted ad, the press release said it was hiring for a new job: senior data level scientist, a position which the FBI described as "unprecedented."

Until now, FBI computer scientists and analysts have been lower-level positions. The change that was announced constitutes a recognition by the agency of the evolving nature of the cyber threat environment. The senior data scientist will sort through increasingly complex computer data sets in search of cyber "needles in a haystack," tidbits of information that might show an impending cyber threat. And this person will be tasked with staying ahead of the threat, figuring out how to process the data even faster and more efficiently.

"Large data sets can take a large amount of time to process," Eric Sporre, the deputy assistant director of the FBI's cyber division, told CBS News. "And really finding the efficiencies in that, finding the best ways to process that data and being able to translate that strategically across all of our different investigative programs is something that the individual will be tasked with doing."

Acknowledging the timing of this announcement comes in the midst of a few highly publicized cyber intrusions, Sporre reaffirmed that the new post is a "natural maturation" of the FBI's cyber division. "The cyber problem continues to be a significant issue," he said. "And we continue to hire more and more people--and highly qualified people--to do this work."

He wouldn't comment on the cyber division's involvement in the FBI probe that looked into the hacks targeting Democratic organizations, since they're ongoing investigations. But he did, however, confirm that his division has a history of investigating similar high profile cases, such as the breach into the Office of Personnel Management and the incident involving Sony Pictures, in which North Korea is believed to have attempted to prevent an American political satire movie from being released.

The FBI is looking for candidates with at least a decade of experience in computer analytics, someone who would be able to pinpoint "high quality" or "important" information in cases that have different kinds of data available to process. In some computer investigations, it may be nuggets of data that move a case in a certain direction, or, Sporre added, it may be information that corroborates previous FBI intelligence. On a micro level, the position may seem tedious, but at a macro level, the payout will be uniquely rewarding, the FBI says.

"This individual will get to work on amazingly complex, very important national security and criminal cases," Sporre said. "And one of the--I think the most exciting parts about the job, and why I think we'll probably get some outstanding candidates--is that it's just a mission that you can't work anywhere else. It's something you can only do as a member of the FBI."

Members of both the private and public sectors are encouraged to apply, but Sporre added that competitive candidates are those with a proven track record in computer science and analytics and who show a willingness to be a team player.