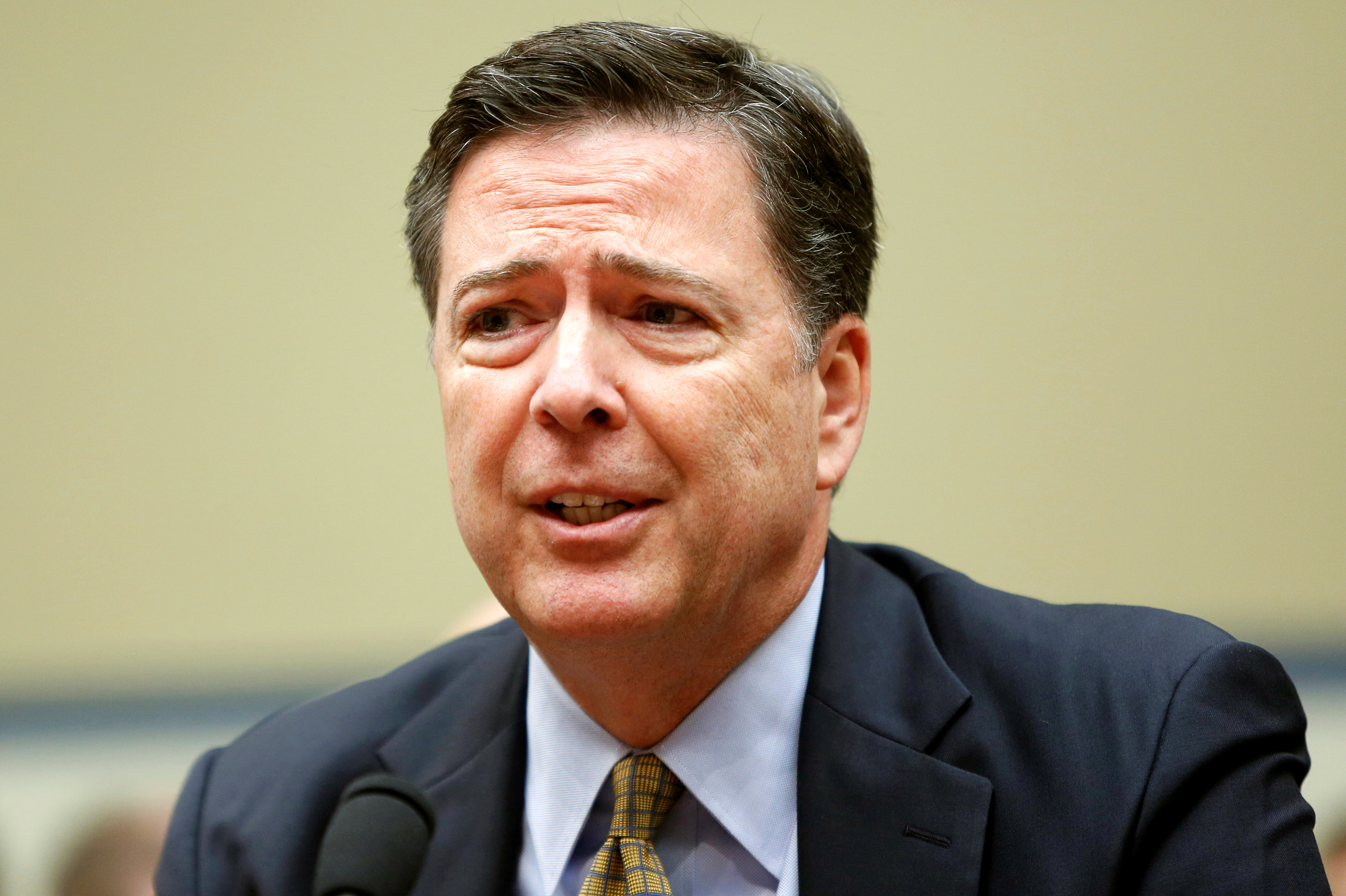 FBI Director James Comey told his employees on Wednesday that the decision not to prosecute Hillary Clinton for her use of private email servers as secretary of state was not a tough decision.

“At the end of the day, the case itself was not a cliff-hanger; despite all the chest-beating by people no longer in government, there really wasn’t a prosecutable case,” Comey said in a memo obtained by CNN.

Comey explained that the tougher decision was whether to offer “unprecedented transparency about our thinking,” which he said he struggled with.

“I explain to our alums that I’m okay if folks have a different view of the investigation (although I struggle to see how they actually could, especially when they didn’t do the investigation), or about the wisdom of announcing it as we did (although even with hindsight I think that was the best course), but I have no patience for suggestions that we conducted ourselves as anything but what we are -- honest, competent, and independent,” Comey said.

People who have called the FBI political, Comey said, “either don’t know us, or they are full of baloney (and maybe some of both).”

Comey announced in July that the FBI was recommending to the Justice Department that no charges should be brought against Clinton for using private emails servers as secretary of state.

The memo Wednesday came the same day that Rep. Elijah Cummings, D-Maryland, the top Democrat on the House Oversight and Government Reform Committee, released a 2009 email exchange between Clinton and her predecessor, Colin Powell, in which Powell explained how he evaded State Department servers by using a private computer hooked up to a phone line.