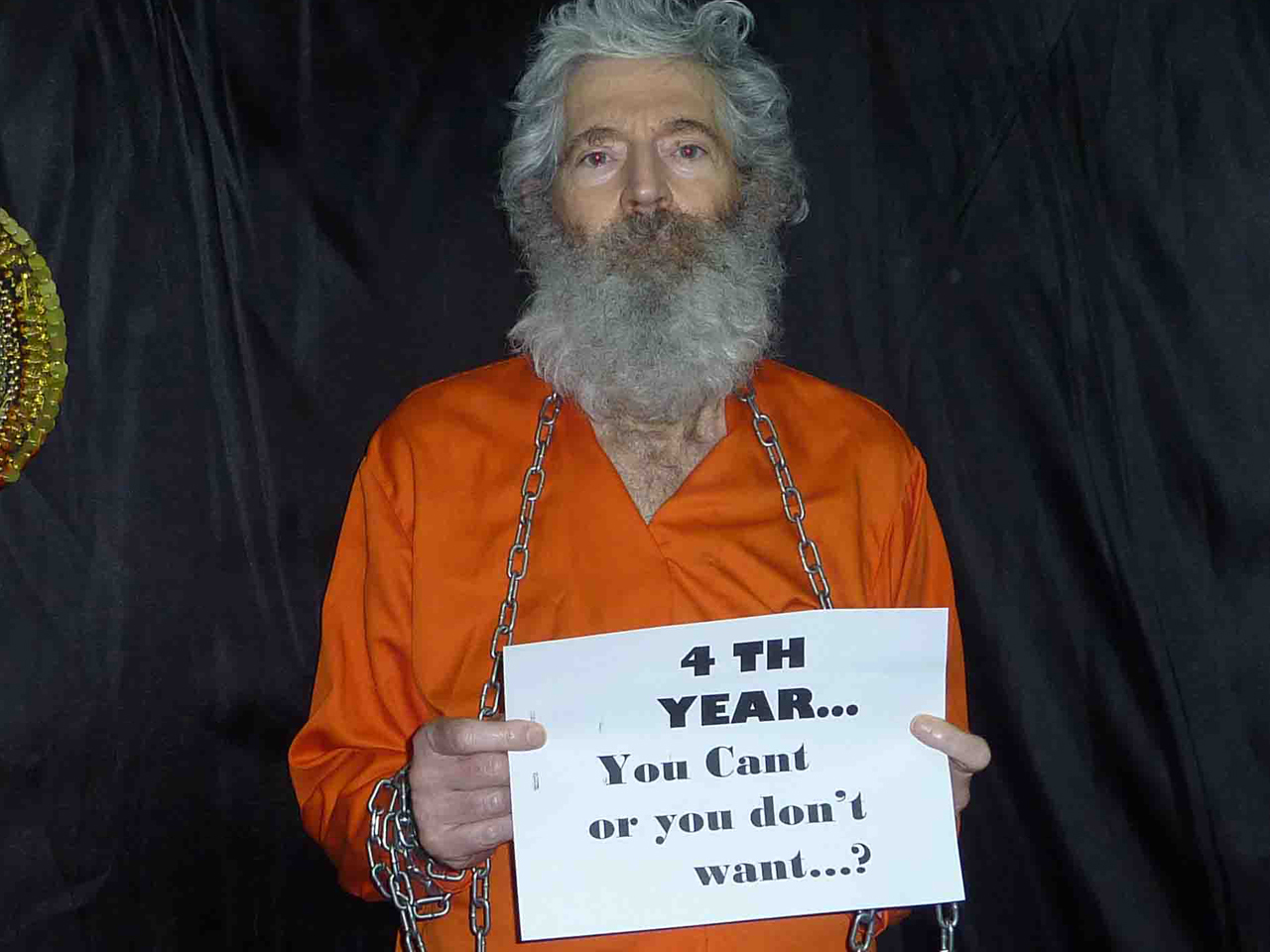 WASHINGTON - The FBI has launched a Facebook page in Farsi to solicit tips on the whereabouts of Robert Levinson, a former FBI agent who went missing in Iran nine years ago.

The new site, which went live in the last few weeks, is part of a broader effort to appeal directly to the Iranian public for information about Levinson's disappearance and comes as the FBI continues its years-long search for him. Farsi is the predominant language of Iran.

A number of people have already been drawn to the site, a federal law enforcement official told CBS News senior investigative producer Pat Milton. The official however did not know whether any of those visitors to the site provided any leads on Levinson.

The law enforcement official said that while there has been no concrete evidence on Levinson's fate, law enforcement analysis indicates that if he is alive he is still being held in Iran.

Levinson, now 67, disappeared from Iran's Kish Island in March 2007. A 2013 Associated Press investigation revealed that he was working for the CIA on an unauthorized intelligence-gathering mission.

The case drew renewed attention last month when Levinson was not part of a prisoner swap between the U.S. and Iranian governments that set free four other Americans who had been held in Iran's custody, including Washington Post reporter Jason Rezaian. Secretary of State John Kerry said at the time that officials did not know whether Levinson was still alive.

The FBI says it continues to investigate every lead and remains committed to finding Levinson and bringing him home. A $5 million reward for information leading to his whereabouts remains in effect.

The FBI has long had an English-language social media campaign aimed at encouraging tips and leads. The new Facebook page, as well as a missing-person poster and press release in Farsi issued last year, represents the most concerted effort so far to reach Iranians in their native language.

The page went live in the two weeks since the prisoner swap was announced, but it had been in the works before then, FBI officials said. Additional pages are planned in the Arabic and Urdu languages.

White House spokesman Josh Earnest said last month that Levinson may no longer be in Iran, but no evidence has surfaced publicly to support that idea. Though Levinson was last seen at a Kish Island resort, the Iranian government has never acknowledged arresting him and has said it doesn't know where he is.

In late 2010, Levinson's family received a video that offered proof that he was still alive. In the video, Levinson, who had lost considerable weight, pleaded for help to return home. In April 2011, the family received photos showing Levinson, with unkempt hair, dressed in an orange jumpsuit. His relatives have said that he suffers from diabetes, gout and hypertension.

One of Levinson's children, Daniel Levinson, said in an interview with the AP last week that the family was "devastated" that Levinson was not part of the prison swap and was upset that it had no knowledge the exchange would take place. He said it should be "unacceptable not just to us but to the American people to leave someone behind like that."