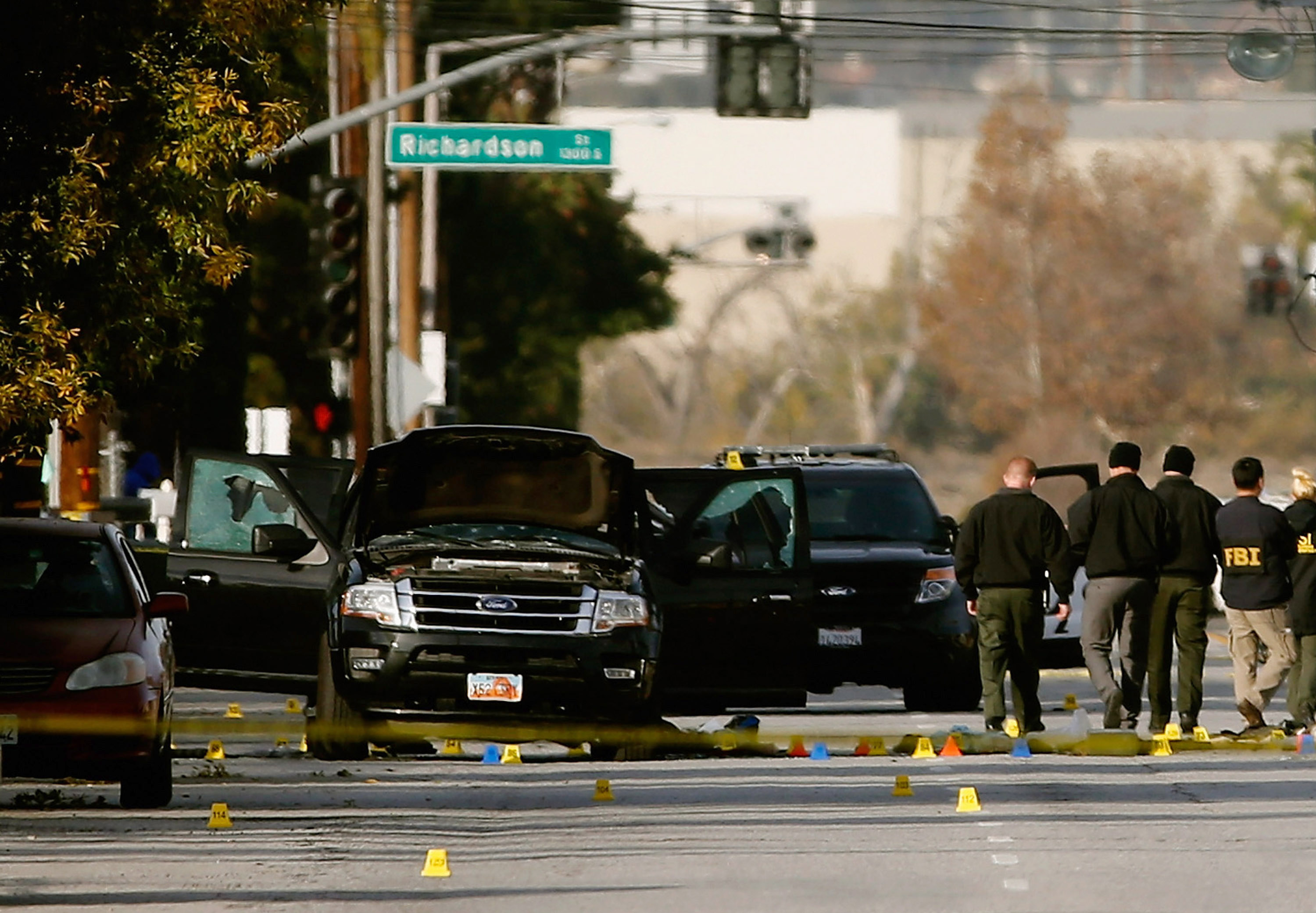 WASHINGTON --FBI Director James Comey says the FBI is still studying the software vulnerability that allowed the agency, with third party help, toaccess a locked iPhone used by one of the San Bernardino, California attackers.

He told an audience at a Georgetown University conference Tuesday that "we're really close to sorting that out." He said that work will inform the decision of whether the government reveals the vulnerability to Apple Inc.

A still-unidentified third party approached the FBI last month with a method that it said could open the locked iPhone 5C of Syed Farook, who along with his wife killed 14 people in the December attacks.

The method worked, but the FBI has not revealed what it entailed and has not said whether it will share it with Apple.

Could Google predict the next financial crisis?