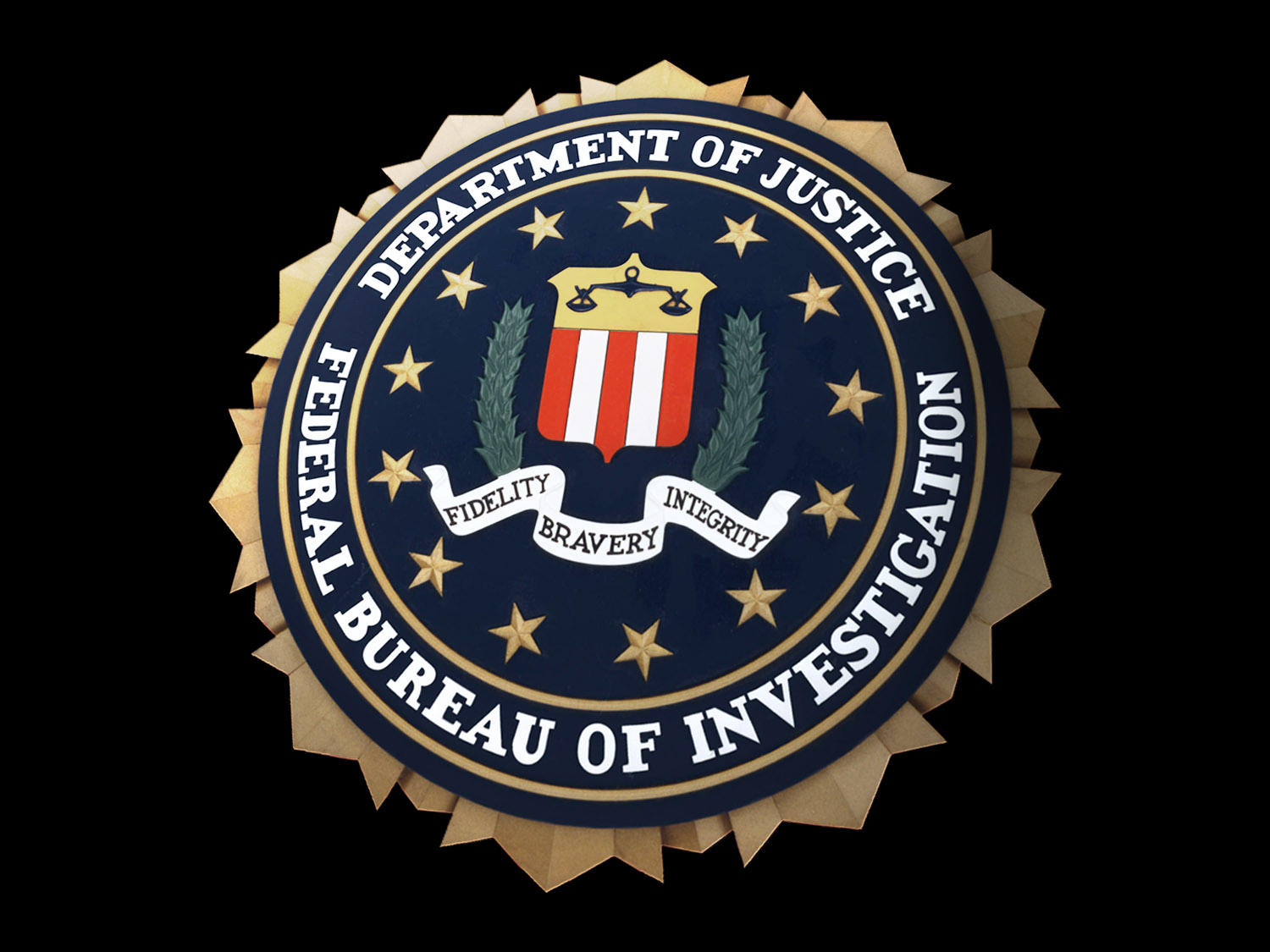 (AP) LOS ANGELES - An undercover FBI agent has been accused in court documents of spending U.S. taxpayer dollars on prostitutes in the Philippines for himself and others during an international weapons trafficking probe last year.

Deputy Federal Public Defender John Littrell filed a motion last week asking a judge to toss an indictment against his client, Sergio Santiago Syjuco, for "outrageous government misconduct." Syjuco, 25, and two other Philippine nationals have been charged with conspiracy and face up to 20 years in prison.

The agent, who wasn't identified in court documents, paid up to $2,400 each time he went to brothels with Syjuco and others to reward them for their work to secure weapons to ship to the U.S. without a license, court documents show.

"I have never seen anything like this during my career as a criminal defense lawyer," Littrell told The Associated Press on Monday. "I hope that the Department of Justice takes these allegations seriously, does a complete investigation, and ensures that whoever authorized this outrageous misconduct is held accountable."

FBI spokeswoman Laura Eimiller declined comment Monday, but federal prosecutors acknowledged in court documents that the agent sought nearly $15,000 in reimbursements for "entertainment" and other expenses related to the investigation. The prosecutors said they don't have any receipts from the clubs, but two of them listed in the filing, "Air Force One" and "Area 51," are suspected brothels.

No charges have been filed against the agent.

Syjuco, Cesar Ubaldo and Arjyl Revereza, a Philippines customs official, were charged earlier this year with violating arms import laws by selling a grenade launcher, a mortar launcher and other weapons to the undercover agent who said he was interested in buying high-powered weapons that could be used by drug cartels in the U.S. and Mexico.

The case was part of a federal investigation of Asian organized crime groups involved in the illicit trafficking of firearms.

The weapons were eventually loaded onto a ship that arrived at the Port of Long Beach in June 2011 and the items were seized by authorities.

Littrell argues that the agent — and none of the three defendants — arranged importing the weapons to the U.S. He also questioned why the weapons were first shipped from the Philippines to China, where it wasn't known whether officials there checked the container, before arriving in the U.S.

Littrell and an investigator recently visited the Philippines and interviewed several people who claim the agent, using an alias "Richard Han," paid for himself and others to have sex with prostitutes. Alex Escosio, who worked at Area 51, told defense attorneys that Han "always paid for everything, including alcohol, private rooms, food and girls for the entire group of people he brought in," court documents show.

"Although the government represents that these expenditures were for `entertainment and cocktail (tips included),' it is impossible that the agent could not have known that they money went toward prostitutes," Littrell wrote in court documents.

Area 51 was raided in May by Philippine authorities where 60 victims of sex trafficking were rescued, some of whom were underage girls, Littrell said. At least seven people were arrested.

A hearing to consider dismissal of the charges is set for Oct. 15.