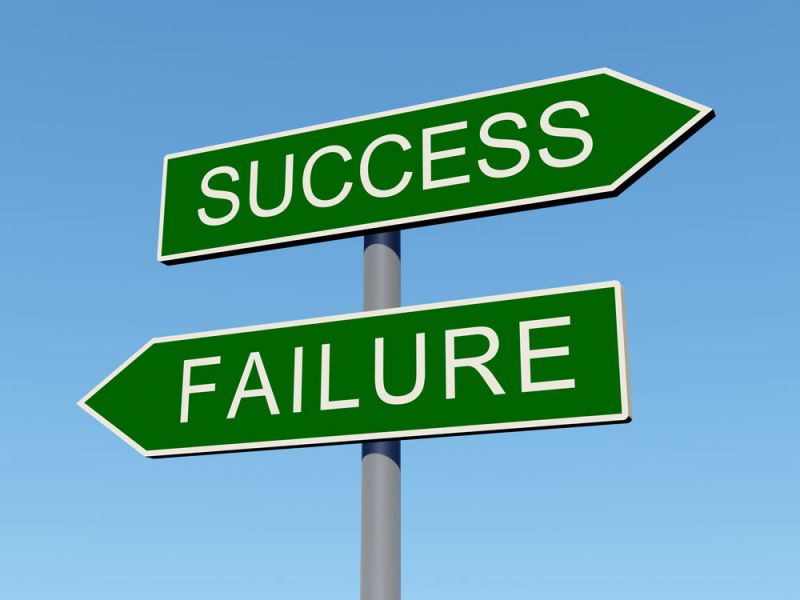 This Father's Day weekend, it's time to honor my dad and to share with you some of the wonderful lessons he has imparted to me.

My father spent most of his career as an options trader on the floor of the American Stock Exchange (AMEX) before anyone knew what a derivative was and when Wall Street was a simpler place. Dad did not end up a trader because he wanted to get rich. His best friend from college was working on the New York Stock Exchange and encouraged him to ditch his job in retail and swap it for one with better hours. At the time, exchanges were open from 10:00 a.m. to 2:00 p.m., which meant that my father was home earlier than most other dads in the neighborhood and would spend time with us after school.

When I was in elementary school and the teacher asked us what our fathers did for a living, I said that my dad was a floor trader, which the teacher interpreted as a linoleum salesman. I tried to explain that he worked in a big room where men were shouting and laughing with lots of paper on the floor and that they were trading stocks and options, even though I didn't really know what it all meant.

Because Dad's job involved a daily accounting of success and failure, it was pretty easy to figure out when he was having good days and bad days. Perhaps the greatest lesson that he taught me was that, in a career, there are lots of ups and downs. He never used the word "failure," but when I was teenager, he said, "You have to shake off mistakes and keep going. I promise that you will have bad soccer games and maybe even a losing season, but you will learn from them and get better." That advice has seen me through plenty of ups and downs on the soccer field, the basketball court and throughout my career.

When I chose to go to Wall Street after college, Dad advised that I take a trading position for less pay from a smaller firm because I would learn more and likely have more responsibility. He was right. Just three months after starting, my boss put me on a seat on the floor of the Commodities Exchange (COMEX) in New York, and I was a trader. After 18 months, I decided to go into business for myself, and Dad reminded me, "Now, when you take a position, it's all yours -- the gains and the losses!"

Although he guided me early in my career, Dad also let me make my own mistakes. At the ripe old age of 23, I made a trade that became a loser quickly. I called my father and said, "I can't sleep! What should I do?" He said that if I couldn't sleep, that was a pretty good indicator that I had assumed too much risk. "It may be time to pull the plug on this one, kiddo!" Another great lesson learned: If you are losing sleep over something, be willing to admit you were wrong and move on.

When I was 26, my father was looking at my profit and loss statement and congratulating me for a winning month. When I didn't show much enthusiasm, he asked whether I liked my job. I sheepishly said that it was "fine," and then, in a moment of amazing fatherly grace, he said, "You don't have to keep doing a job because you are making a good living or because it's what your dad does. I want you to do something that makes you want to wake up in the morning and want to go to work."

That was great advice from a great dad and one that applies to all of us. Happy Father's Day!