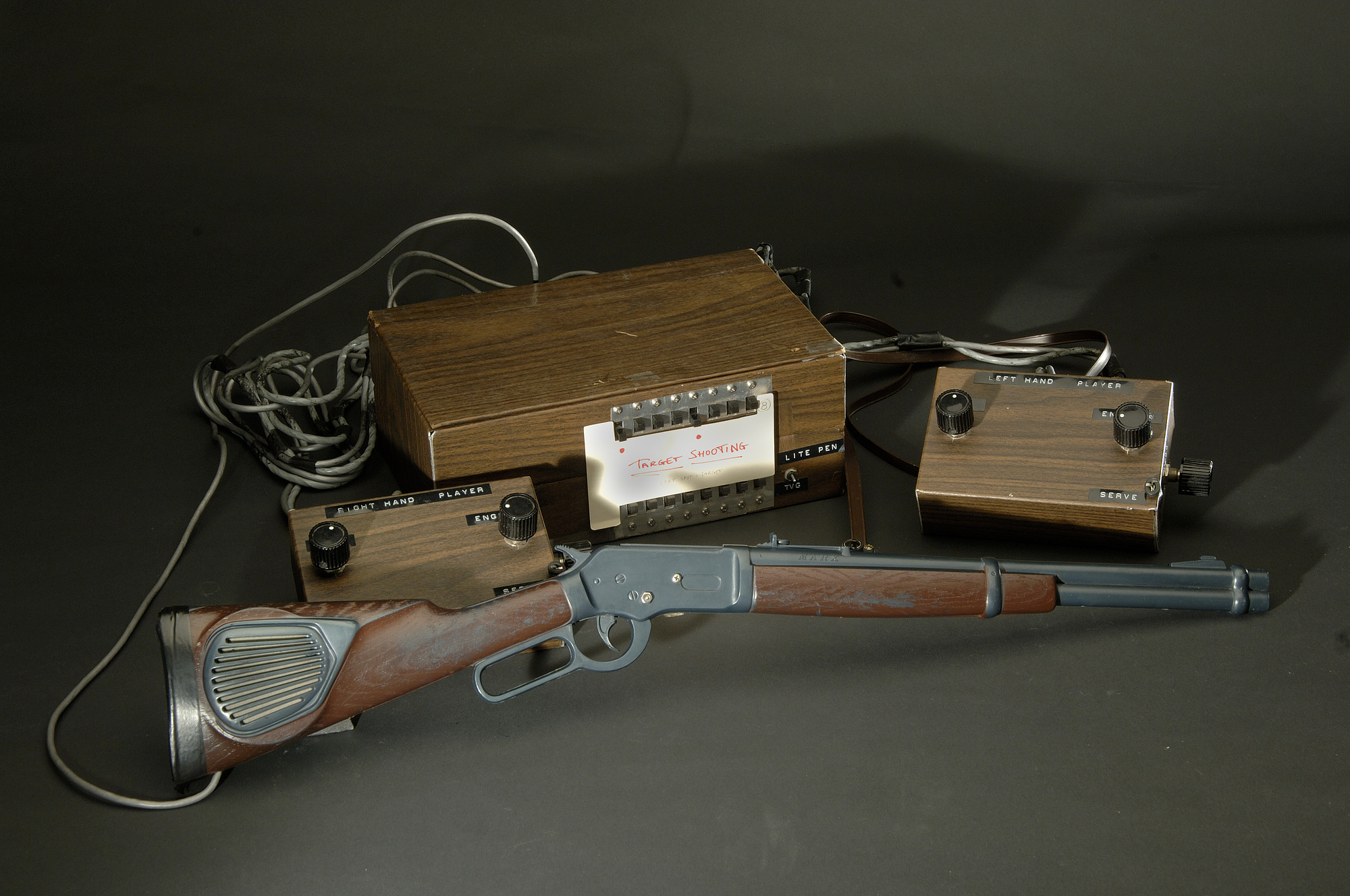 Any time you sit down to play a video game on your TV, you have Ralph Baer to thank.

Baer came up with the idea for home video games in 1966. Before that, he once wrote, he worked in television engineering and often thought of "ways of using a TV set for something other than watching standard broadcasts."

He passed away Saturday at the age of 92.

In September of 1966, Baer wrote a four-page description of his novel TV system, with early ideas for games that showed a prescient view of the technology's potential. Among the game types he envisioned: "Action games in which skill or operation (observation, manual dexterity) play a part. Example: 'Steering' a wheel...." He also thought up sports games, digital board and card games, artistic games and learning games.

In 1968, he applied for the first video game console patent, and by the end of the year had developed a prototype unit capable of playing ping-pong, volleyball and soccer. He also came up with a rifle peripheral that could shoot at targets on a TV set.

(It wouldn't take long for Atari to capitalize and release "Pong.")

In 1978, while working in Nashua, N.H., Baer invented the handheld sensation Simon.

Baer and his family escaped Germany and moved to the United States in 1938. He lived for years in New York City before moving, in 1955, to Manchester, N.H., where he would spend the rest of his life.

In 2006, he donated all his original video game units and notes to the Smithsonian Institution. They are part of the National Museum of American History's permanent collection. In 2010 Baer was inducted into the U.S. National Inventors Hall of Fame.