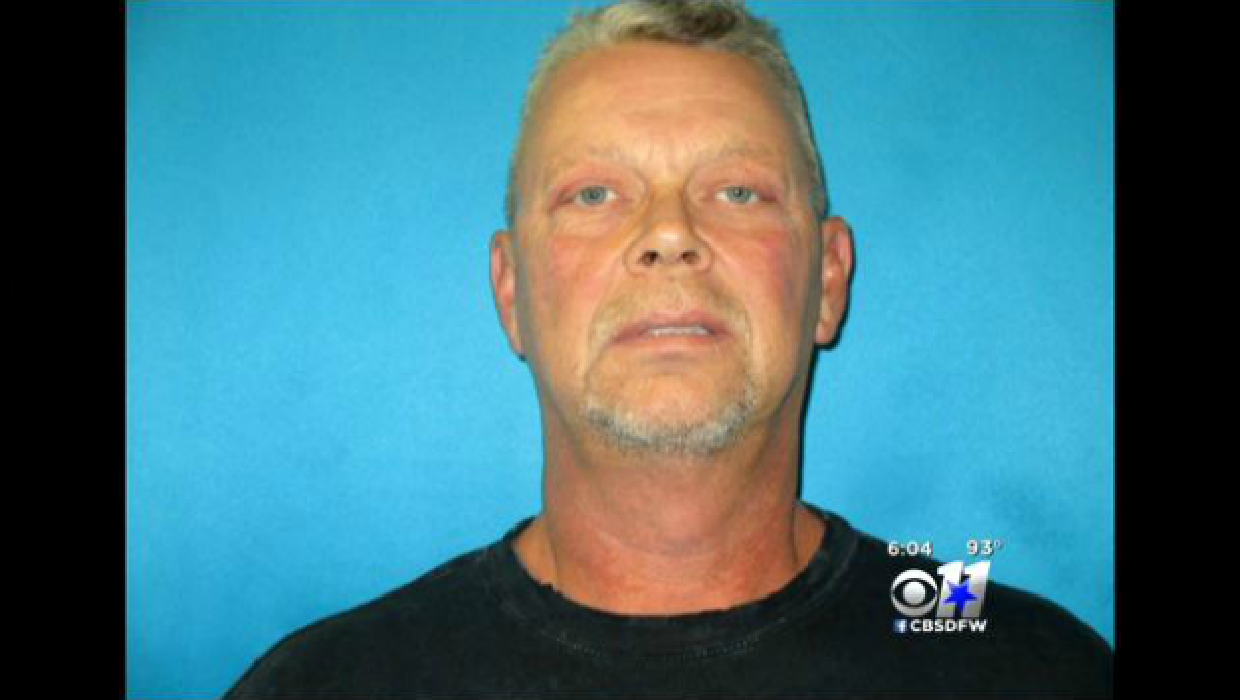 NORTH RICHLAND HILLS, Texas - The father of the Texas teen who killed four people and argued that his family's wealth was partially to blame has been arrested for impersonating a police officer, reports CBS DFW.

Frederick Couch was arrested Tuesday morning in North Richland Hills on a warrant that alleges he falsely identified himself as a police officer to authorities, according to the station.

Couch's son, Ethan, was 16 when he killed four people and injured 12 in a June 2013 drunken-driving wreck. The case drew national attention after the teen's attorneys argued that his wealthy parents coddled him into a sense of irresponsibility, which one witness termed "affluenza." In February, Ethan Couch was sentenced to 10 years probation but received no prison time.

Keith Bauman, with the North Richland Hills Police Department, said the arrest of Frederick Couch stems from a July incident in which authorities responded to a disturbance call and identified Couch as a witness. Bauman said police questioned Couch about the incident and he said he was a reserve officer with the Lakeside Police Department.

"They [police at the scene] said, 'So you're a Lakeside Police Department officer?' He said, 'yes,' and reiterated that he was. He said he had his police stuff in his vehicle," Bauman said, according to the station.

Couch even showed the officers what appeared to be a badge and a police identification card, according to Bauman.

Authorities said they later determined that Couch was not an officer with the Lakeside Police Department or with any police department in the state of Texas.

"When you have someone who is not an officer stating that they are, it can cause issues," said Bauman. "It's a concern."