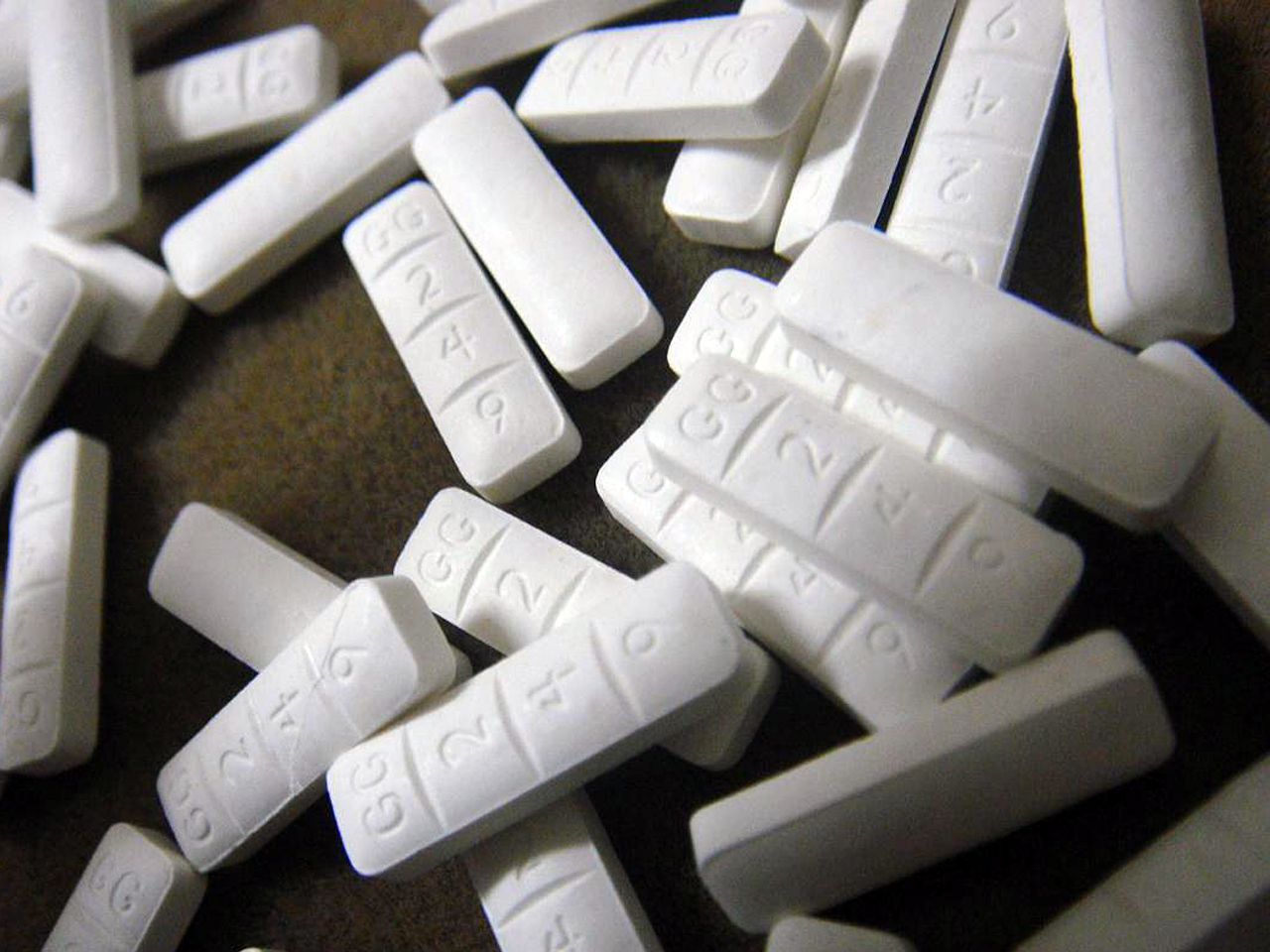 While deaths from overdoses of heroin and narcotic painkillers like Oxycontin have surged in recent years, a new report finds the same thing is happening with widely used sedatives such as Xanax, Valium and Ativan.

In 2013, overdoses from these drugs, called benzodiazepines, accounted for 31 percent of the nearly 23,000 deaths from prescription drug overdoses in the United States, researchers said.

"In 2013, more than 5 percent of American adults filled prescriptions for benzodiazepines," she said. "And the overdose death rate increased more than four times from 1996 to 2013."

Benzodiazepines are sedatives and can slow breathing, "particularly when taken with alcohol or narcotics such as Oxycontin or heroin," she said.

For the study, Starrels and colleagues used data from the Medical Expenditure Panel Survey, which tracks drug prescriptions, and the U.S. Centers for Disease Control and Prevention, which monitors deaths from drug overdoses. The data covered the years 1996 to 2013.

The researchers found that the number of adults using a benzodiazepine increased 67 percent over the 18-year period -- from 8.1 million prescriptions in 1996 to 13.5 million in 2013.

The overall number of overdose deaths from benzodiazepines has leveled off since 2010, Starrels said, but that rate continues to rise among adults over 65 and for blacks and Hispanics.

The findings were published online Feb. 18 in the American Journal of Public Health.

It's estimated that one in 20 adults fills a benzodiazepine prescription in a year. These drugs are prescribed for anxiety, mood disorders and insomnia.

Patients are often unaware of the toxic effects these drugs can have, especially when combined with other substances, such as alcohol and narcotics, Krakower explained.

In addition, patients typically under-report the dosage and quantity of those drugs, "making it difficult for primary care doctors to know what their patients are taking," he said.

Children are also at risk, he warned. "There are also growing concerns of diversion of these drugs to children who are unaware of their lethal effects," Krakower said.

Tighter regulations of these drugs are needed, he added. This includes prescribing smaller quantities and using other non-habit-forming drugs or longer-acting benzodiazepines, he suggested.

Parents and other family members should keep these drugs away from children. And more public education is needed about these drugs and "the dangers they have when combined with alcohol and other substances," Krakower said.

Dependence on these drugs may lead to "drug-seeking behaviors and could have lethal consequences," he added.