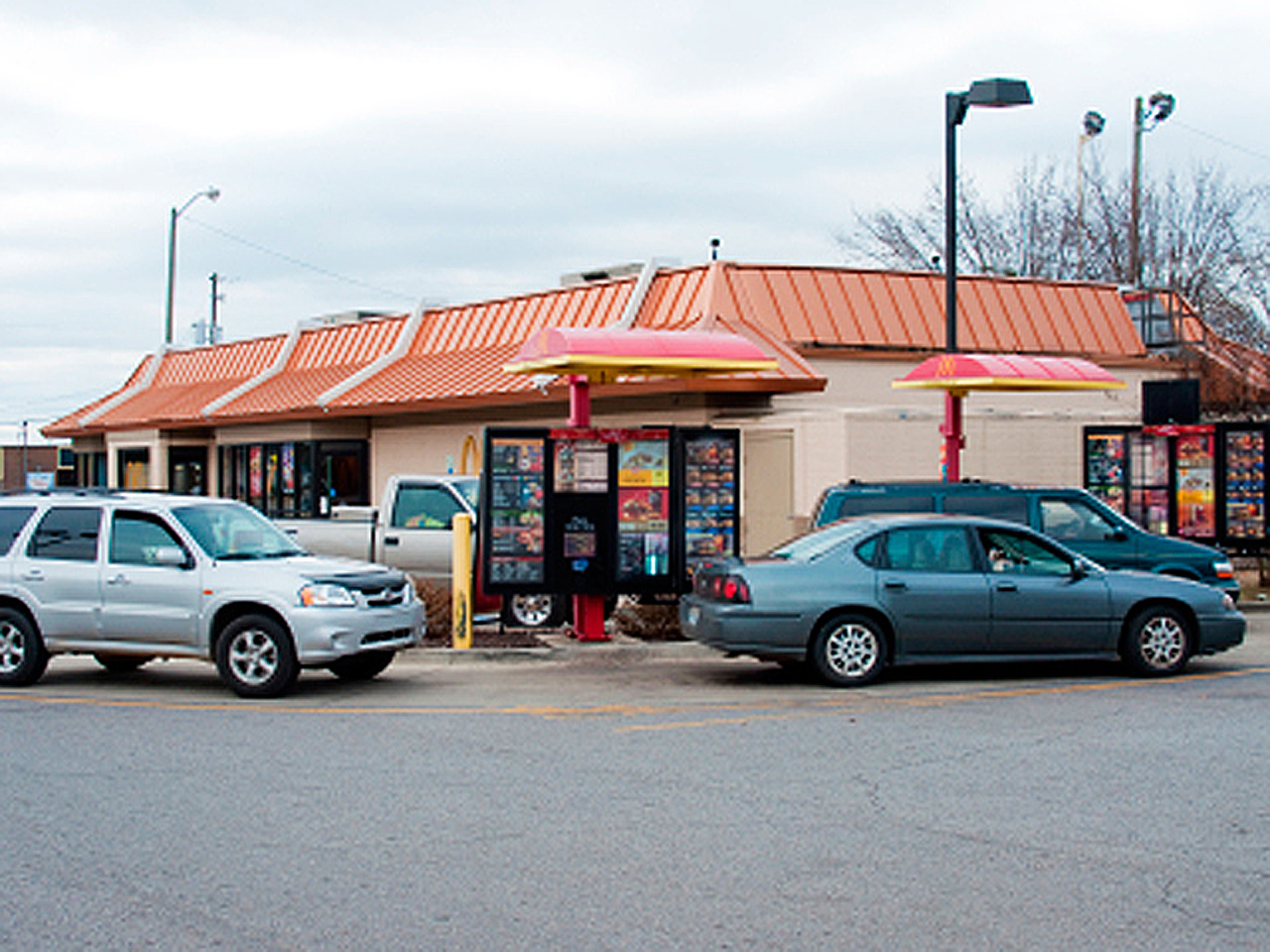 A 14-year study shows that fast food restaurants have only made minimal improvements to the nutritional value of items on their menus.

The researchers say that's especially problematic because more than 25 percent of Americans eat fast food two or more times a week, and the items are filled with high amounts of sugar, fat and salt.

Researchers looked at eight fast food restaurants -- McDonald's, Burger King, Wendy's, Taco Bell, Kentucky Fried Chicken (KFC), Arby's, Jack in the Box and Dairy Queen -- using data from 1997 to 2010. All the restaurants were part of the University of Minnesota Nutrition Coordinating Center Food and Nutrient Database, had a set menu of items where people couldn't make their own meal and had all their standard items in the database.

The team used the Healthy Eating Index (HEI)-2005 to compare nutritional content. The metric was created by the U.S. Department of Agriculture to measure nutritional values on a scale of 1 to 100. They expected the fast food items would score below the American food supply score of 60 because of the high fat and sugar and low fruit and vegetable content. They also believed that the scores would increase as more efforts towards upping nutritional value were made.

The researchers were right in believing that fast food would score below 60. However, they were surprised at how little the nutritional values increased. In 1997, the restaurants averaged a score of 45. By 2010, the score was just 48. For comparison, the average American diet score is a low 55, the authors pointed out.

The restaurants that showed the most improvement were KFC, which had a nine point increase, and Jack in the Box, which went up seven points. KFC also led the pack in increasing vegetables and total grains, while decreasing saturated fats, solid fats and added sugars. There were also improvements across the board for meat, saturated fat and calories from solid fats and added sugar.

"Given the role of fast food in Americans' diets, restaurants are in a unique position to help improve the diet quality in the U.S. by improving the nutritional quality of menu offerings," Hearst said. "Modest improvements in average nutritional quality of menu offerings across eight fast-food restaurant chains were observed, which is consistent with both legislative efforts (e.g., banning trans fat) and the industry's own statements about creating healthier menu options. However, considering that fast food is ubiquitous in the U.S. diet, there is much room for improvement."

Margo G. Wootan, director of nutrition policy for the Center for Science in the Public Interest in Washington DC, said in an accompanying editorial that the three-point improvement is too small. She created a six-step plan to help restaurants, which included national menu labeling and lowering portion sizes.

"This tiny increase is disappointing, and a bit surprising, given the many pronouncements by companies that they have added healthier menu options, switched to healthier cooking fats, are reducing sodium, and are touting other changes in company press releases and advertising," she wrote.

The study and accompanying editorial appeared in the American Journal of Preventative Medicine on May 7.