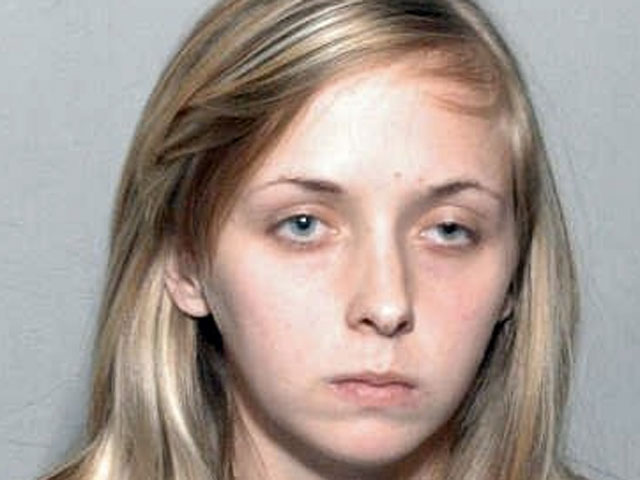 JACKSONVILLE, Fla. (AP) Alexandra Tobias, a Florida mother accused of shaking her 3-month-old son to death after he interrupted her FarmVille game on Facebook, has pleaded guilty to second-degree murder.

The 22-year-old was charged in the January death of her baby, Dylan Lee Edmondson.

She entered her plea on Wednesday.

Tobias told investigators she became angry after the baby cried while she was playing the  computer farm simulation game, and she shook him.

She also said she smoked a cigarette to compose herself and then shook the baby again, at which time he may have hit his head, the station reported.

State guidelines call for 25 to 50 years in prison, but a prosecutor said Tobias' sentence could be shorter than that.