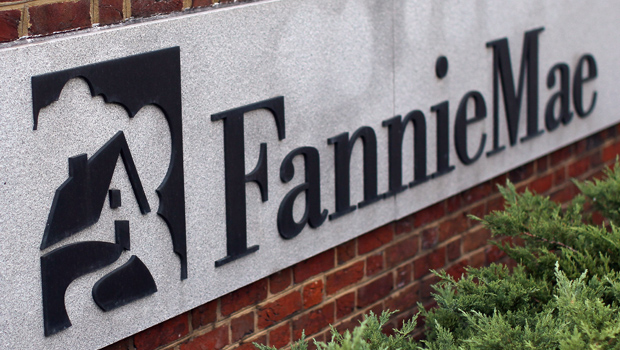 WASHINGTON Mortgage giant Fannie Mae earned $10.1 billion in the second quarter, aided by the recovery in the housing market.

The government-controlled company has turned a profit in each of the past six quarters. Fannie said Thursday it will pay a dividend of $10.2 billion to the U.S. Treasury next month and requested no additional federal aid. The company said the rise in home prices during the quarter enabled it to reduce its reserves set aside for losses on mortgages, helping boost its net income. The earnings for April through June period compared with net income of $5.1 billion in the second quarter of 2012.

The government rescued Fannie and smaller sibling Freddie Mac during the financial crisis after both incurred massive losses on risky mortgages. The companies received loans totaling about $187 billion.