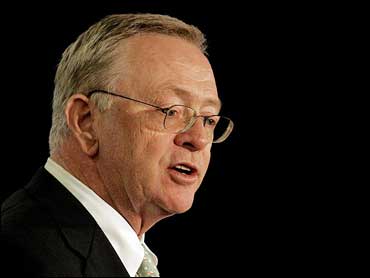 The government on Wednesday relaxed capital requirements at Fannie Mae and Freddie Mac as part of a plan to inject an additional $200 billion of financing for home loans.

The initiative, which will require Fannie and Freddie to raise substantial funds, is part of a broader government strategy to ease a credit crisis that has made it difficult for consumers and businesses to borrow, and spread fear throughout global financial markets.

The Office of Federal Housing Enterprise Oversight, which oversees the government-sponsored companies, said the mandatory cash cushion for Fannie and Freddie - now nearly $20 billion for the two - will be reduced by a third under the new plan. The freed-up money will go toward buying mortgages of struggling homeowners, enabling them to refinance into more affordable loans.

The capital requirement for each company will be reduced from the current 30 percent to 20 percent, and further reductions will be considered in the future. Fannie and Freddie will raise additional capital through special sales of stock or cuts in dividends.

It was the third step the government has taken in recent weeks to allow Washington-based Fannie and McLean, Va.-based Freddie to shoulder larger burdens in the mortgage market despite their multibillion-dollar fourth-quarter losses and expectations of further red ink this year.

The $168 billion economic stimulus package enacted last month included a temporary increase in the cap on mortgages that the companies can purchase or guarantee, from $417,000 to $729,750 in high-cost markets. And, as a reward for filing timely financial statements following multibillion-dollar accounting scandals, Fannie and Freddie were freed on March 1 of a combined $1.5 trillion cap on their mortgage-investment holdings.

OFHEO estimated that the combination of these efforts should allow Fannie and Freddie to purchase or guarantee roughly $2 trillion in mortgages this year.

The two companies together hold or guarantee around $4.9 trillion in home-loan debt. As the mortgage crisis and ensuing credit crunch have worsened in recent months, policy makers have increasingly looked to them to step up their participation in the hobbled market for securities backed by mortgages.

"This is what (Fannie and Freddie) were put in place for. ... And we will deliver," Freddie Mac Chairman and CEO Richard Syron said.

Influential Democratic lawmakers have been pushing for a reduction in the companies' capital-holding requirements. Bush administration officials and numerous Republican lawmakers, on the other hand, have long opposed allowing Fannie and Freddie to take on more debt, contending that doing so could threaten the global financial system. 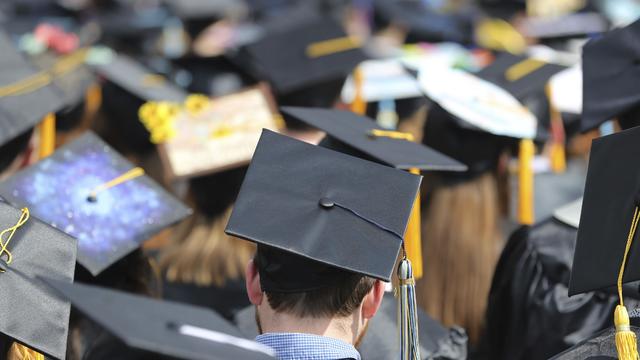 The Trump administration had barred undocumented students, including those known as "Dreamers," from accessing aid that Congress allocated in COVID-19 relief packages. 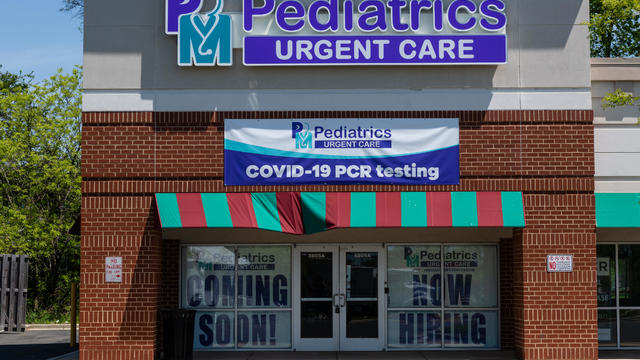 Nearly 10 million people are jobless and seeking work, but employers say it's never been this hard to hire. 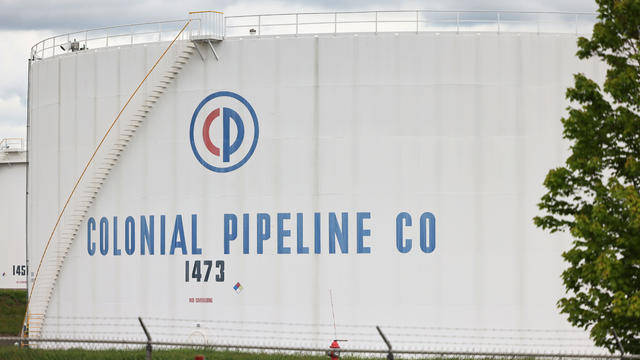 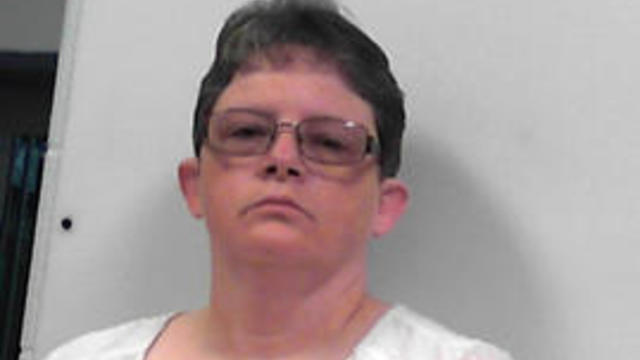 The judge called Reta Mays "the monster that no one sees coming." 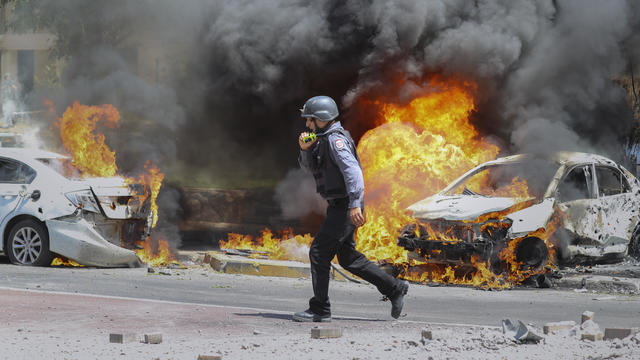 The conflict in the heart of the Middle East is flaring up yet again, with almost 30 Palestinian deaths in the Gaza Strip and at least two in southern Israel. 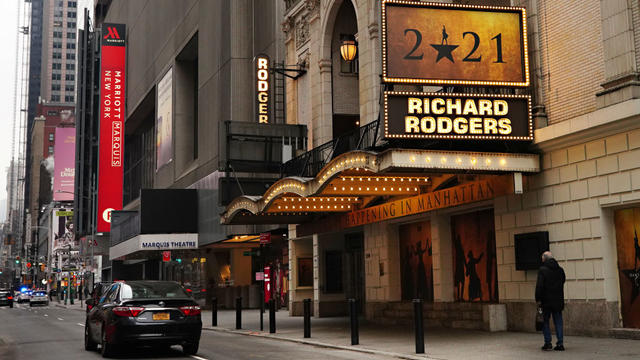 The show will go on starting September 14.