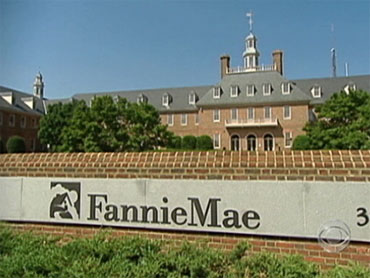 WASHINGTON - Mortgage giant Fannie Mae (FNMA) says it lost money in its fourth quarter and is asking the federal government for $4.57 billion in aid to cover its net worth deficit.

Fannie and sibling company Freddie Mac buy home loans from banks and other lenders, package them with bonds with a guarantee against default and sell them to investors around the world. The companies were seized by the government three years ago after nearly folding because of big losses on risky mortgages they purchased.