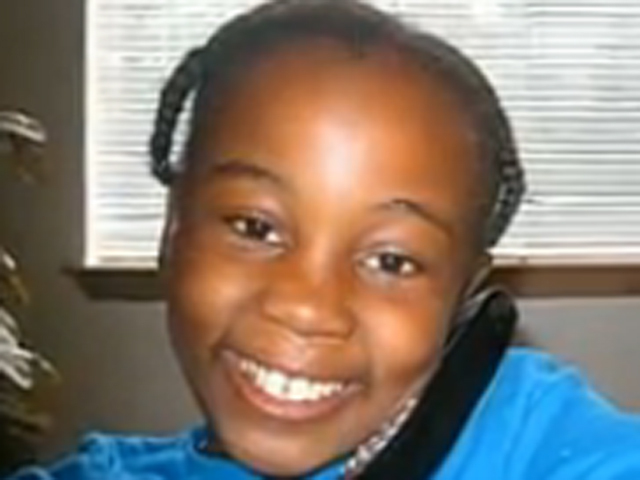 With budget cuts at many schools across the country, school nurse positions have often been slashed or disappeared altogether.

On "The Early Show," CBS News Correspondent Priya David Clemens shared the story of one family who says they suffered a horrible tragedy because there was no nurse at their daughter's school.

Clemens reported that, in Tacoma, Wash., on October 7, 2008, 10-year-old Mercedes Mears rode the bus to Clover Creek Elementary with her sister just like any other day.

Mercedes' mother, Jeannette Mears, recalled, "She left for school at about 8:05 and 8:06 in the morning. She was fine. The next thing I knew, I got a phone call from the school. 'Mercedes had an asthma attack and we called the EMTs."'

The family says, even though the school had a plan of action and an EpiPen in case of emergency, Mercedes didn't get her medication or even CPR. School officials did call an ambulance, but it was too late. Mercedes died in a hospital that morning.

Jeannette Mears said, "No one attempted CPR, no one pulled her care plan, nothing."

Due to cutbacks, David reported, there were only 11 full-time nurses to cover more than 18,000 students in the Bethel School District.

This isn't just a problem in Washington State, Clemens said. Nationwide, there is no standard for school health care.

Mercedes' school acknowledges that it could use more funding and more help.

Krista Carlson, spokesperson for Bethel Public Schools, told CBS News, "Certainly, I think that every school district could use more nurses. Oftentimes, it's a matter of funding, and also finding personnel to staff those positions."

Clemens reported that Jeannette Mears says the lack of a school nurse not only contributed to Mercedes' death, but also killed the heartbeat of her family.

"The damage is done," she said. "It's done, and I don't see it as being repairable."

Wragge noted that, as of 2010, more than 50 percent of U.S. public schools do not have a full-time registered nurse, and 25 percent of schools have no nurse at all, according to the National Association of School Nurses.

Amy Garcia, chief programs officer for the American Nurses Association, said the problem is often an issue of funding -- not a shortage of qualified people.

"It happens way too often," she told Wragge. "Parents should be able to send their child to school and know they'll come home unharmed, or actually come home."

The issue, Garcia said, is about parents making this a priority.

"Parents in Vermont have prioritized this, and parents in other places have not necessarily raised their voices," she said. "The State of Washington, where Mercedes and her family lived, there was one nurse per roughly 2,031 kids. It's just egregious."

She continued, "Parents should be asking, 'Is there a nurse in my school? Will there be somebody to take care?' Because what happens is schools say, 'Well, it's not a big deal, our school secretary or a para-educator can do this.' But there is value in actually being a registered nurse, because registered nurses know how to assess the kids, how to plan for their care, how to treat and how to respond to an emergency."