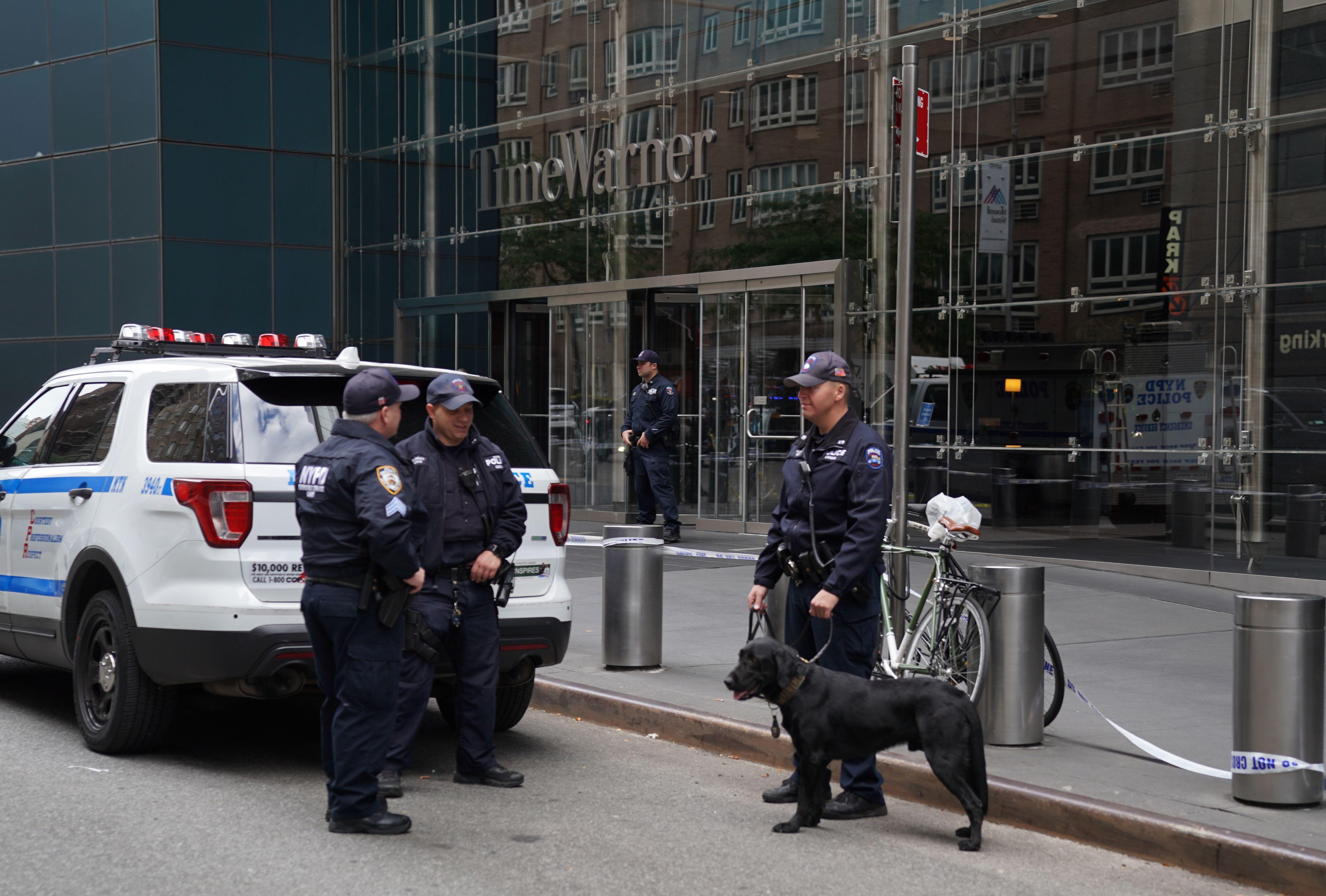 As federal investigators work to discover who's behind the pipe bombs mailed to a number of prominent Trump critics, some right-wing figures were quick to float the theory that it's all a politically motivated "false flag" planted by Democrats to make Republicans look bad. Without offering evidence, a handful of commentators raised the possibility, pointing out the coincidence of the timing two weeks before the midterms and the recipients' political affiliations.

The FBI is currently investigating the devices and has not yet identified a suspect or motive.

While the news was still unfolding Wednesday, radio host Rush Limbaugh aired the theory on his show. When a caller said "my gut is telling me this is a left wing smoke screen," Limbaugh didn't disagree, suggesting that a Democrat was more likely to have sent the explosives than a Republican because "things are not working out the way they thought" for the party.

"Tip to Democrats: If you're gonna mail fake bombs to yourself, don't do it in bomb-shaped envelopes without a postmark. Looks fishy," he tweeted.

Ann Coulter, the provocative author and commentator, tweeted her observation that, "From the Haymarket riot to the Unibomber, bombs are a liberal tactic."

The false flag theory also spread to a wider audience on Fox News Wednesday when a former FBI profiler, Jim Fitzgerald, brought up the "false flag" possibility on air. He said, "It could be someone in there, some Democrat, low-level person ... who just decided, you know what, I'm going to put this out, because two weeks before a major election, who's going to look like the bad guy here? The Republicans." Host Martha MacCallum replied, "Fascinating."

MacCallum later pointed out in a tweet that Fitzgerald "cited different avenues investigators will pursue to catch this bomber, starting with the most obvious: a republican who is out to get democrats" as well as the "less likely he said, insider angle."

Michael Flynn Jr., son of President Trump's former national security adviser Michael Flynn and a proponent of the "Pizzagate" conspiracy theory, initially called it a "total false flag operation" before deleting his tweet. "If I'm wrong about this being a political stunt, I'll own up to it," he wrote, calling the timing shortly before the midterms "HIGHLY SUSPICIOUS." He also retweeted a quote that said the incidents have "Soros astro-turfing written all over it," insinuating that liberal donor George Soros was secretly behind the plot to bomb himself and others.

Another prominent conservative voice, Michael Savage, said, "It's a high probability that the whole thing is set up as a false flag to gain sympathy for the Democrats... and to get our minds off the hordes of illegal aliens approaching our southern border."

What is a false flag?

The term originally referred to pirate ships that flew flags of countries as a disguise to prevent their victims from fleeing or preparing for battle.

According to the Anti-Defamation League, it's a concept frequently used by the "anti-government extremist 'patriot' movement" to discredit terrorist activities. "'False flag operations are incidents staged by a government but blamed on some other government or entity as a pretext to curtail civil liberties or justify military action," the ADL explains.

In the online context, conspiracy theorists often point to "false flags" when an official explanation doesn't fit their world view.

Sarah Sobieraj, a sociology professor at Tufts University, told CBS News that the dissemination of such a theory without evidence can be "toxic," especially with midterms coming up soon.

"The very foundation of democracy is that citizens' ability to make informed decisions on their own behalf in the voting booth," she said. "When disinformation interferes with that premise, it's becomes un-American."