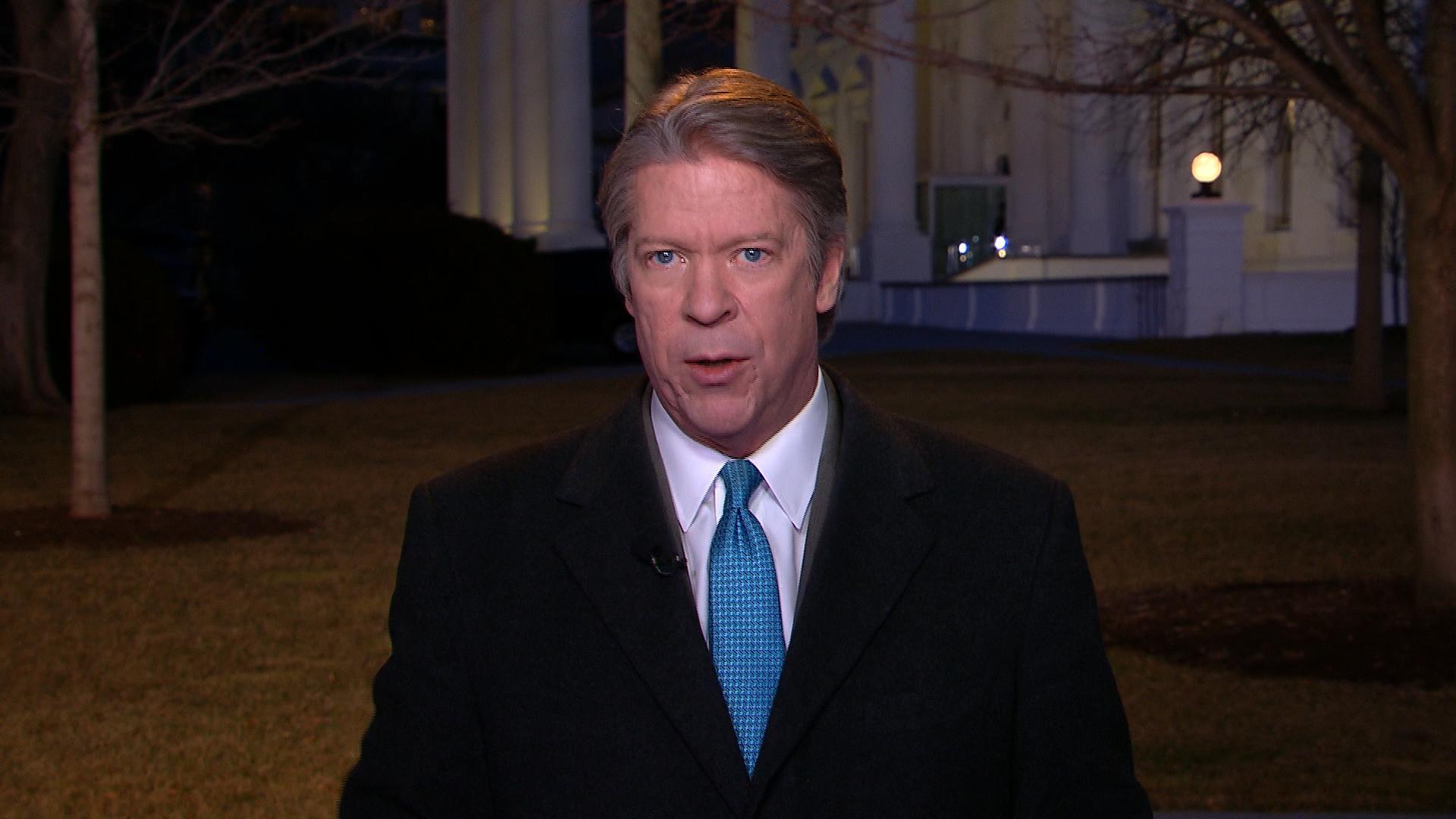 CBS News' chief White House correspondent and "The Takeout" podcast host Major Garrett was a parliamentary witness Thursday at the U.K.'s House of Commons Digital, Culture, Media and Sport Committee to present evidence about "fake news" and its widespread prominence on social media platforms like Facebook and Twitter. He testified that partisanship has given way for bad actors to strike.

"I think actors have long had motives to see if they could disturb or influence the American political process," Garrett told the Committee in its first public broadcast outside of the U.K. "We've given them the means by which to fulfill their motives by being so archly partisan against one another."

Garrett also elaborated on the political landscape in the last decade: "We have created in our dialogue in the last 10 years in this country a much wider opportunity for either 'fake news' or propaganda or some things that divide us still more to have traction. Our own political discourse has created an opening that I don't believe existed before.

"I think one of the reckonings our own political system has to come to is the way we talk about ourselves and how we speak about our differences of opinion," he added.

Garrett brought up his three adult children as an example to explain how they've grown up in the digital age and are showing signs of psychological exhaustion.

"I believe that there is a real possibility that as those who grew up with this adapt differently ... they will begin to send signals to Google, Facebook and others about what they do believe is credible ... and that possibility of them [the companies] changing ... gives me some sense of optimism that we are all -- especially the younger generation who experience this and know no other reality -- I believe that there is a reckoning coming about the underlying basis of shared news," Garrett said.

Garrett joined CBSN's "Red & Blue" to say even though he believed his answer given earlier Thursday was "imperfect," he believes social media has been "weaponized" to inject potentially fake stories that get circulated fast and wide.

He also stressed that if anything has been taught to the media recently, "nothing is linear and that everything changes." Consumers of news changing their behavior to engage with trusted media organizations could potentially be a moment of opportunity.

To see more, watch the video at the top of the page.