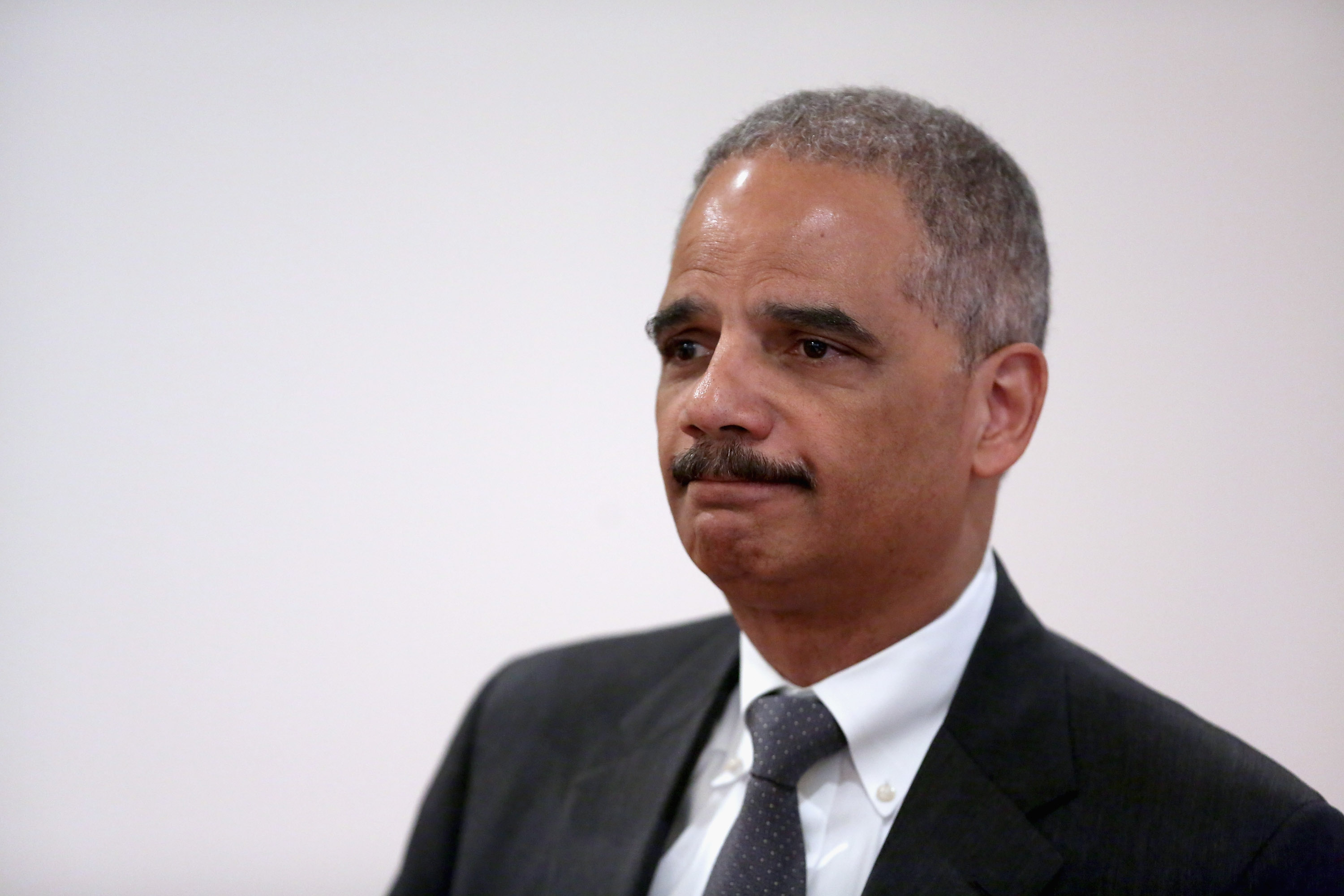 Facing a tight schedule and complaints from conservatives, Attorney General Eric Holder cancelled a planned speech to a group of graduating police cadets in Oklahoma City on Thursday.

Holder was scheduled to address 42 cadets with the Oklahoma City Police Department during their swearing-in ceremony on Thursday afternoon in downtown Oklahoma City.

The scheduled address drew threats of protests and the ire of local Republicans and conservative activists, including Rep. James Lankford, R-Okla., who said Holder was an "ironic" choice of speaker, given his "tactics of obfuscation and redirection of blame" as attorney general.

"I do not think our state has ever asked a federal official who is currently in Contempt of Congress to speak to our graduates," Lankford, who is also running for the GOP nomination for the U.S. Senate in 2014, said in a statement. "Given his numerous questionable decisions, his unwillingness to cooperate with congressional investigations and his Justice Department's opacity under this President, he would not be my first choice to stand as this Administration's example of justice, leadership and integrity."

The Justice Department, though, downplayed the role of politics in Holder's decision to cancel, blaming an unexpected delay. A Justice Department spokesman told CBS News' Paula Reid that Holder was forced to scuttle his plans because he was held up by a morning meeting in Washington, D.C. and he could not make it to Oklahoma City in time to speak.