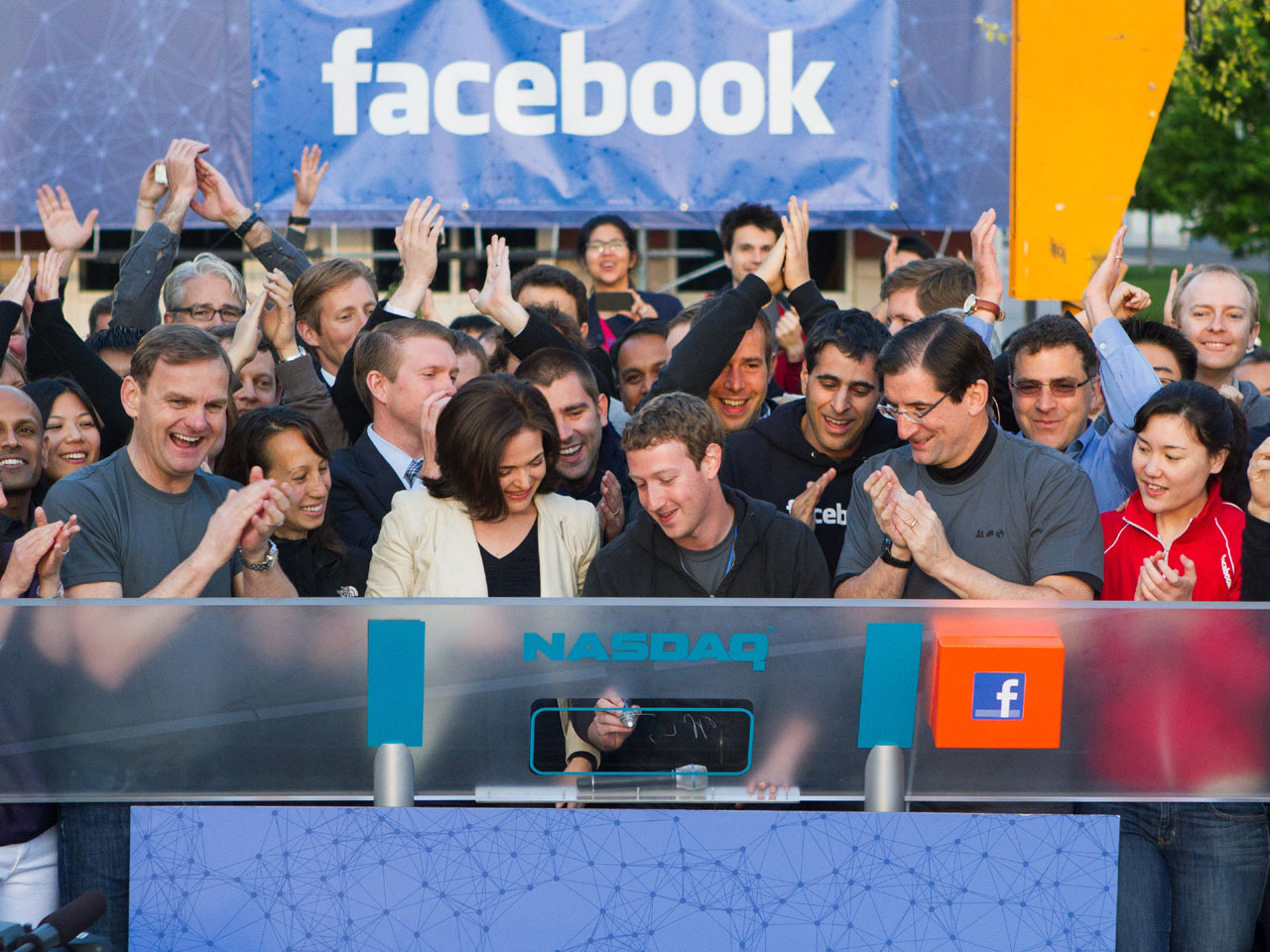 (MoneyWatch) By some accounts, Facebook's (FB) May 18 initial public offering was the worst big IPO in a decade. And, indeed, the stock has lost more than a quarter of its value

But IPOs can look even worse after a month, according to the the Wall Street Journal. By that measure, Facebook ranks as only the second-worst large IPO in recent years.

The third-worst offering was by Chinese-based gaming company Shanda Games (GAME). When Shanda went public in September 2009, it was the biggest IPO of the year to that point. (Two other companies, Banco Santander Brasil and the China State Construction Engineering Corp., raised more in their IPOs in 2009.) By the end of its first month, Shanda's stock was down by 21 percent.

And the worst one-month performer in the over-$1 billion IPO category? That goes to another Chinese gaming company: Giant Interactive Group (GA), which raised just over $1 billion in a 2007 offering. By the end of its first month, the stock was down 30 percent.

Which goes to show that while investment may seem like a game, IPOs can become even more uncomfortably real than a spin of the roulette wheel.