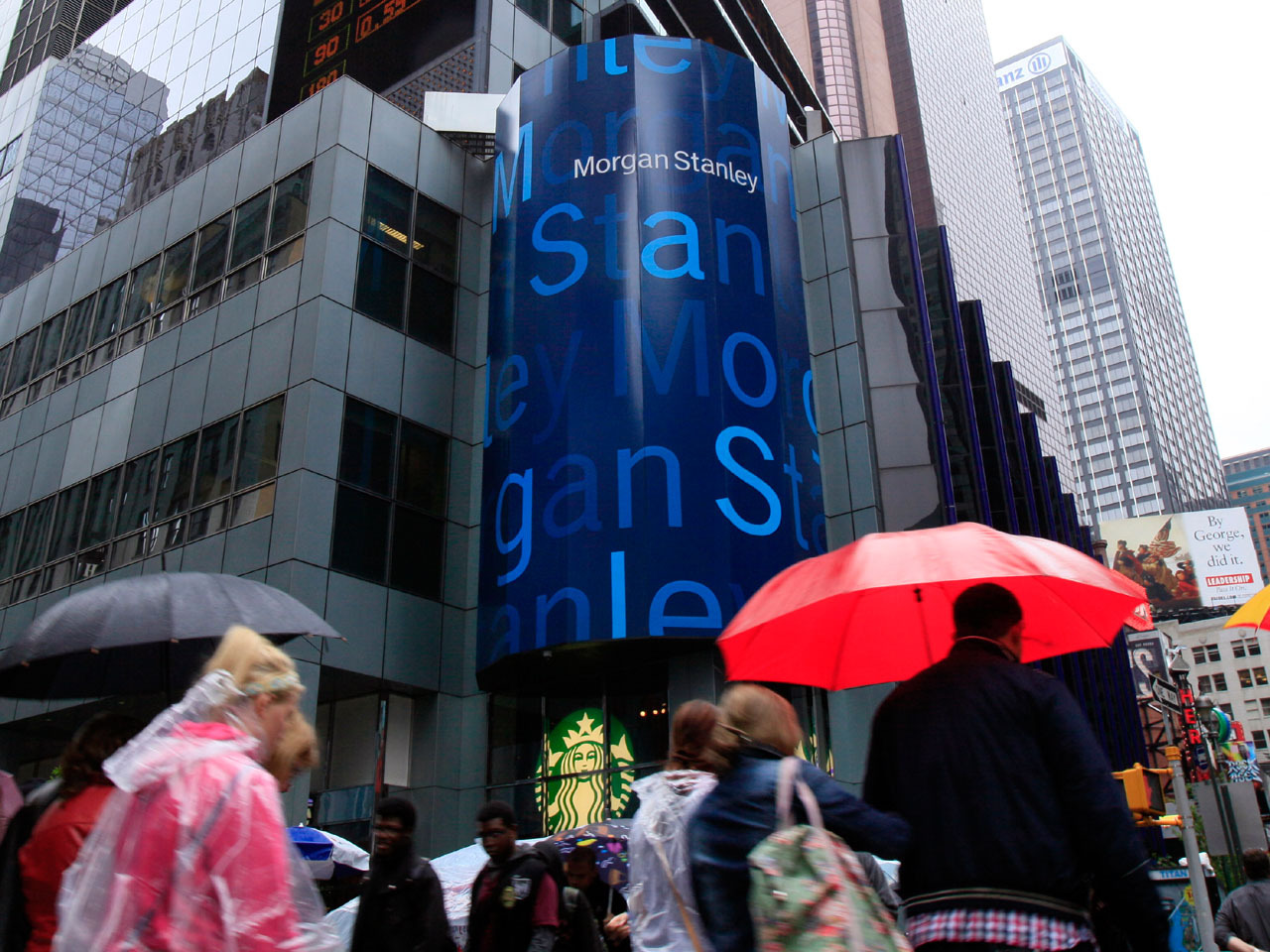 You don't have to be a social media genius or a stock analyst to figure out that this performance is disappointing, which is leading to some tough questions for Morgan Stanley, the lead underwriter among the 33 firms Facebook hired to manage the $16 billion sale of stock.

Reuters reported Tuesday that Morgan Stanley's consumer internet analyst unexpectedly reduced his revenue forecasts for the company in the weeks leading up to the May 18 IPO. The issue was no secret: Analysts had been questioning Facebook's ability to increase ad revenue fast enough to justify its steep valuation, especially as internet use migrates to mobile platforms. The Morgan Stanley change of heart occurred after Facebook issued an amended IPO prospectus, but Henry Blodget wonders whether:

A more generous explanation of the incident could be that the "Chinese Wall" between internal lines of business that have conflicts of interest was intact. In the complicated web of Wall Street banks, the analysts who cover stocks are not supposed to pay attention to the bankers who handle the underwriting. This concept was underscored in the Sarbanes-Oxley Act of 2002.

Is it possible that Morgan Stanley actually served two different sets of client needs? On one hand, the bankers hired by Facebook maximized the company value with the $38 IPO price. Meanwhile, the analyst served his clients' needs by raising a red flag about the valuation of the company relative to its revenue forecasts. But, if the analyst played favorites and only told big clients that Facebook was too rich a deal, at the expense of the smaller retail investors, then he's got a lot of explaining to do.

Critics are also saying that given the double-digit decline in the stock price, it's natural to question why the bank decided, with Facebook executives, to boost the size and price of the offering days before the IPO. In fact, given the stock's performance, it looks like the original range of $28 to $35 was spot-on.

The New York Times is reporting that unnamed sources close to the deal said that Morgan Stanley and Facebook executives "ignored some input about pricing... but others involved in the underwriting say that Morgan Stanley and other advisers held thousands of conversations with potential investors on what was a fair level, and that the $38 price was justified."

Three days is not nearly enough time to determine whether or not $38 was the correct price or not. While it's always tough to live up to the hype surrounding an offering of this size, the underwriters and the Facebook itself may have earned some of the early criticism.