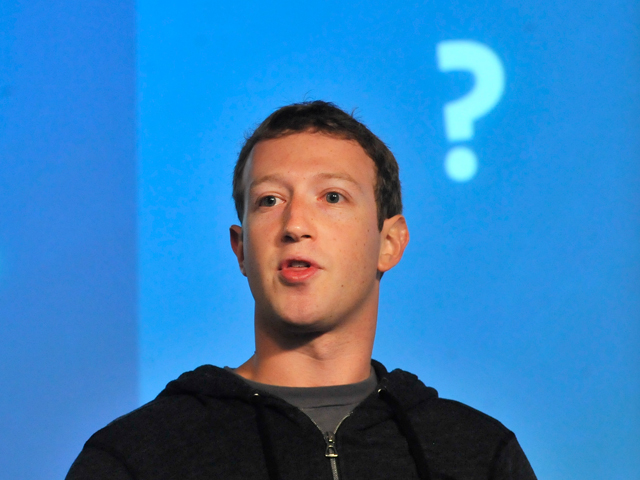 MENLO PARK, Calif. Facebook's resurgent stock has closed above its IPO price for the first time since the online social networking leader made its debut on Wall Street more than 14 months ago.

The shares gained 56 cents to finish Friday's session at $38.05. That's the stock's highest closing price since ending its first day of trading at $38.23 in May of last year.

Facebook Inc. (FB) priced its initial public offering at $38 per share amid lofty expectations that investors would be clamoring to buy a stake in one of the world's best-known websites. Instead, trading problems hurt the company's stock market debut, and then worries about Facebook's growth prospects triggered a sell-off that dropped the stock as low as $17.55.

The stock began soaring last week when Facebook reported better second-quarter earnings than analysts anticipated. The report for the three months ended in June showed that the company is selling more ads on smartphones and tablet computers, allaying fears that Facebook wouldn't be able to make money off the growing number of its more than 1.1 billion members who regularly check into the social network on mobile devices.

More than 40 percent of Facebook's ad revenue flowed from mobile devices in the second quarter, up from 30 percent during the first three months of the year.