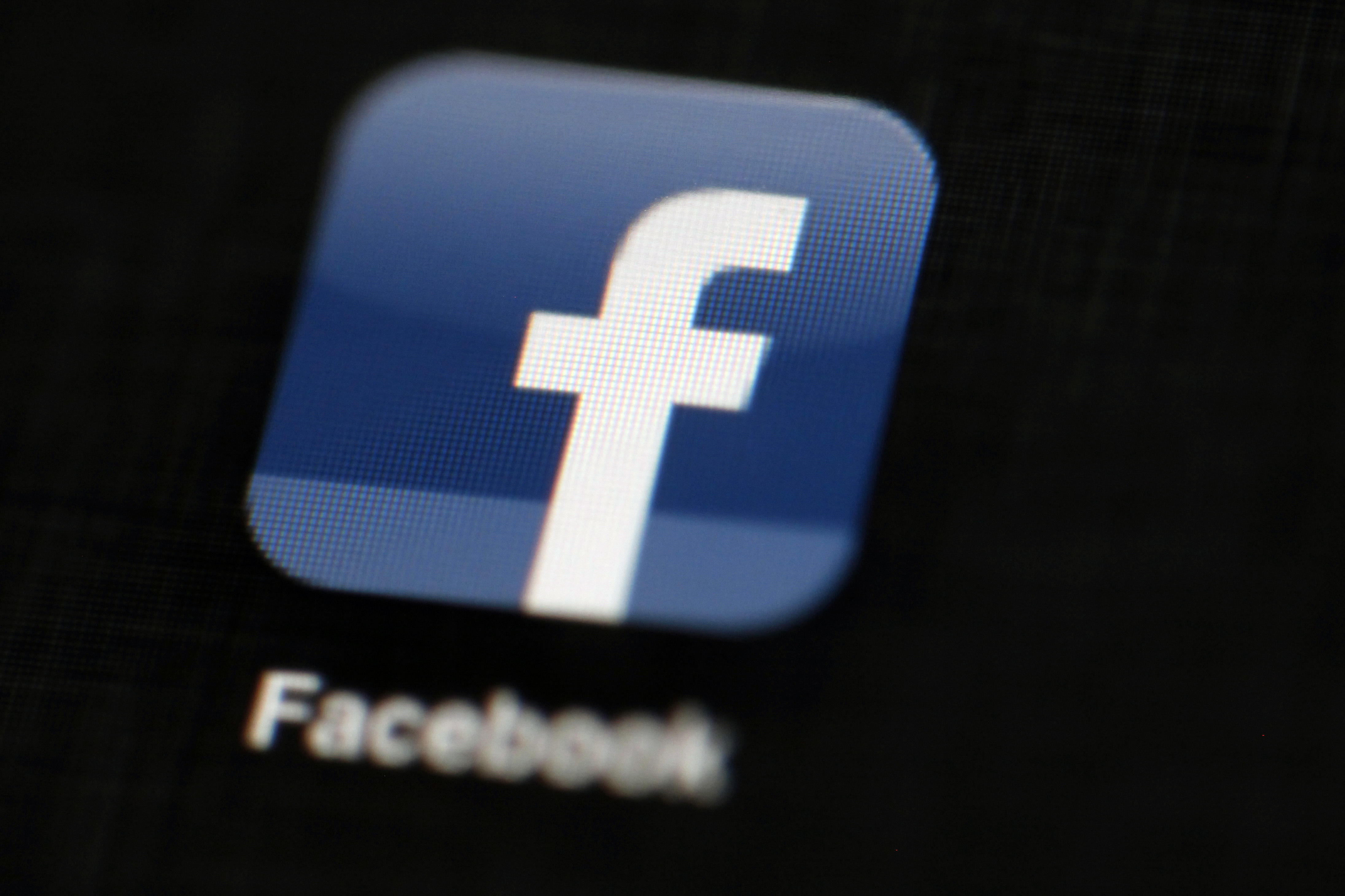 Facebook is looking to expand into financial services and has reportedly asked several U.S. banks for customer information as part of a move to build out its Messenger application, the Wall Street Journal reported.

The social media giant reached out to several large U.S. banks about the topic last year, including JPMorgan Chase, Wells Fargo & Co. and Citigroup, the Journal reported Tuesday. It asked for information including card transactions and account balances, according to the report.

The move would help Facebook pull in more information on its users' financial habits, while banks would have another way to reach out to customers, WSJ reporter Deepa Seetharaman told CBSN.

"The vast majority of our credit card transactions occur off Facebook, so that would be pulling in a lot more information into Facebook's servers," Seetharaman said.

"I think the pitch from Facebook is, Hey, your consumers are already here ... why not just have this convenient add-on feature and this ability for them to interact with your bank on Messenger, since they are already there?"

Top of mind for potential bank partners and customers are Facebook's recent disclosures regarding its failure to protect user data as well as the use of the network by malicious actors looking to scam people and influence elections. One bank pulled out of talks due to privacy concerns, the Journal reported.

"Facebook is trying to become a one stop shop for the internet," CNET executive editor Ian Sherr said in an interview with CBSN. "They are trying to connect you with all of your friends, obviously they are the largest photo site on the web, and so it would make sense that they would try to become kind of a banking site too."

In a statement, Facebook denied that it was seeking information on transactions and said it was looking to help banks with their customer service.

"The idea is that messaging with a bank can be better than waiting on hold over the phone - and it's completely opt-in," the statement said. "We're not using this information beyond enabling these types of experiences - not for advertising or anything else."