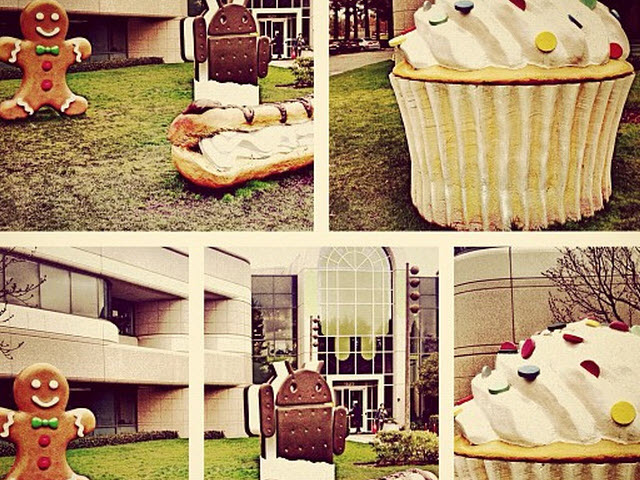 (MoneyWatch) COMMENTARY Photo-sharing app company Instagram has been uncommonly hot, even though it has had virtually no revenue. Sequoia Capital, a respected venture capital firm, invested $50 million in the company of 12. Apparently it was a smart decision, as Facebook will buy Instagram for $1 billion in a cash and stock deal, doubling the value of Sequoia's stake.

That's a lot of money for smartphone photos. But Facebook is interested in a lot more than an app that applies filters to make snapshots look snappier and then lets people share them. With an IPO in the works that would make the company worth upwards of $100 billion, Facebook must keep plugging away at increasing its customer base and keeping such potential rivals as Twitter and Google (GOOG) at bay. And Instagram have proven its ability to woo a whole lot of love from users.

Instagram hit on some smart principles of attracting users:

The combination had been successful: As of last month, Instagram had 27 million users. Company management was also smart in opening the doors to working with other companies, such as Hipstamatic, which has an app that applies retro looks to pictures.

In other words, Instagram made the strategic move to focus on connecting users to social networks through the medium of photography. Much of the company's growth had come through an iPhone app. When it finally came out with an Android version earlier this month, the number of users broke 30 million.

That fit perfectly into Facebook's challenge. With a high-profile IPO approaching, the social networking company needs to prove its worth. Even though it's already profitable, the money isn't rolling in at anywhere near the rate to justify a $100 billion valuation. Growth in its older existing markets has already significantly slowed and there's only so many people in the world who might potentially be customers of a social network.

Facebook has to transcend the concept of being optional. That's why it has pushed so hard on its social graph: integrating with other sites, powering comment facilities for publishers, and authenticating users for a growing number of other Internet businesses.

That's why, even though some have been skeptical that Instagram was worth even $500 million, the potential for Facebook to more thoroughly plant itself in the fabric of the Internet made Instagram look like a $1 billion company.