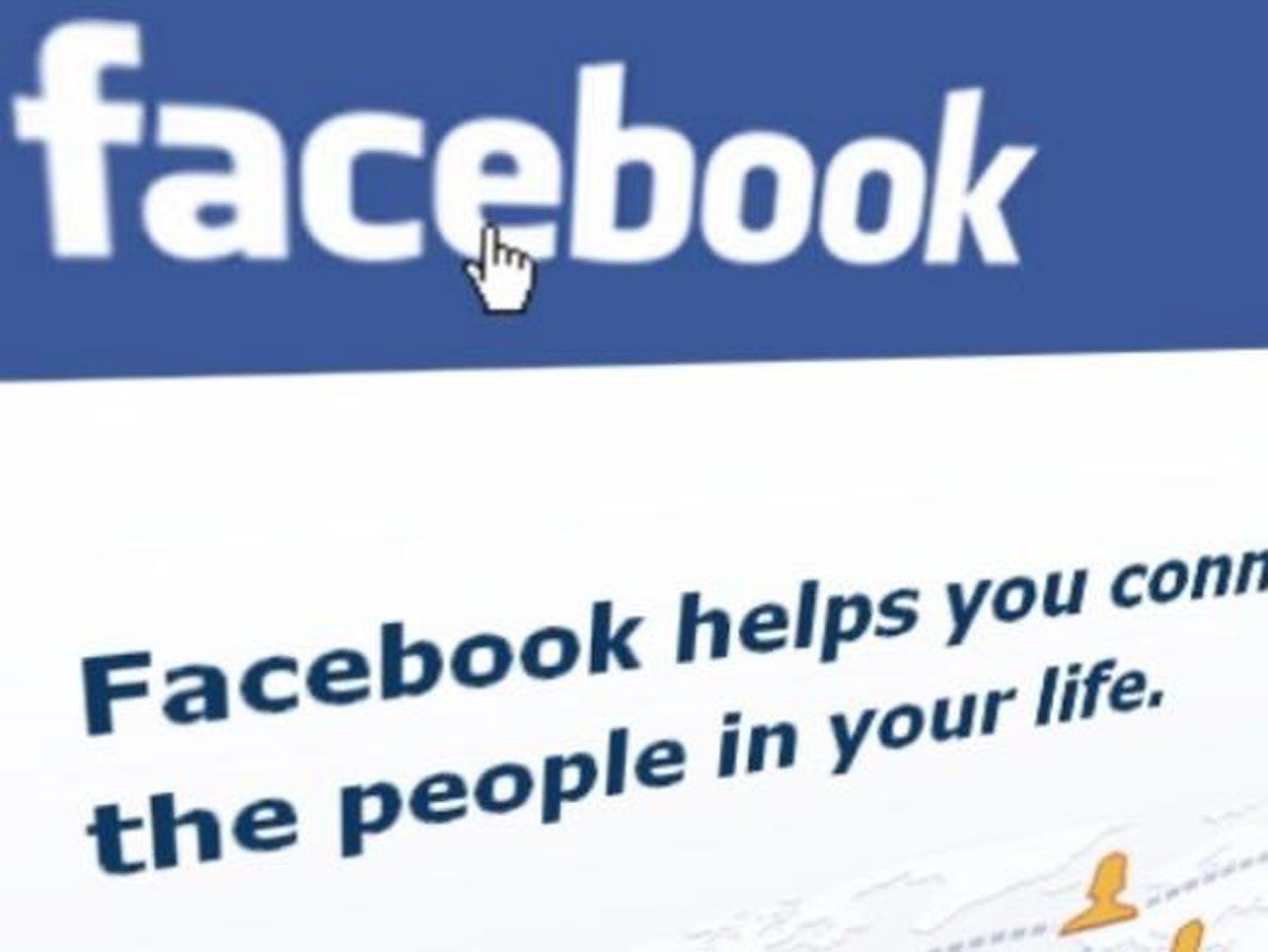 Adding yet another button to its arsenal of clickable icons -- which ironically, still doesn't include a "Dislike" button -- Facebook has quietly begun to roll out a new "Ask" button.

Reportedly still in beta testing, according to Gizmodo, it appears to be widely available. For users who have left certain gaps in the "About" section of their Facebook profile, inquisitive friends can choose to click on the "Ask" button and request more details.

When information is requested, the user will receive a notification from that friend -- as well as a private message, if the friend chooses to write one -- and a list of options for replying, according to CNET. If they choose to answer, the information could be added to their Facebook profile.

"By default, only you and your friend can see it, and you also have the option of sharing it with others, too," Facebook spokesperson MoMo Zhou told CBS News in an email.

If friends use it to start asking others about their private relationship status -- as many no doubt will -- some might feel it's crossing the line from nosy to downright uncomfortable.

A Facebook spokesperson told the Daily Dot that there is no way to hide the "Ask" button from your profile. Zhou says that this feature is only meant to provide an easier way for friends to ask one another for information.

As Mashable pointed out, some data, such as a user's relationship status, could provide fodder for marketers -- allowing for them to target certain demographics. By answering such questions, users would unknowingly be giving away more personal information. However, Facebook denies that's the objective.

"While certain information like relationship statuses can be used for targeting purposes, the goal of this particular feature is to provide an easy way for friends to ask you for information," Zhou said.