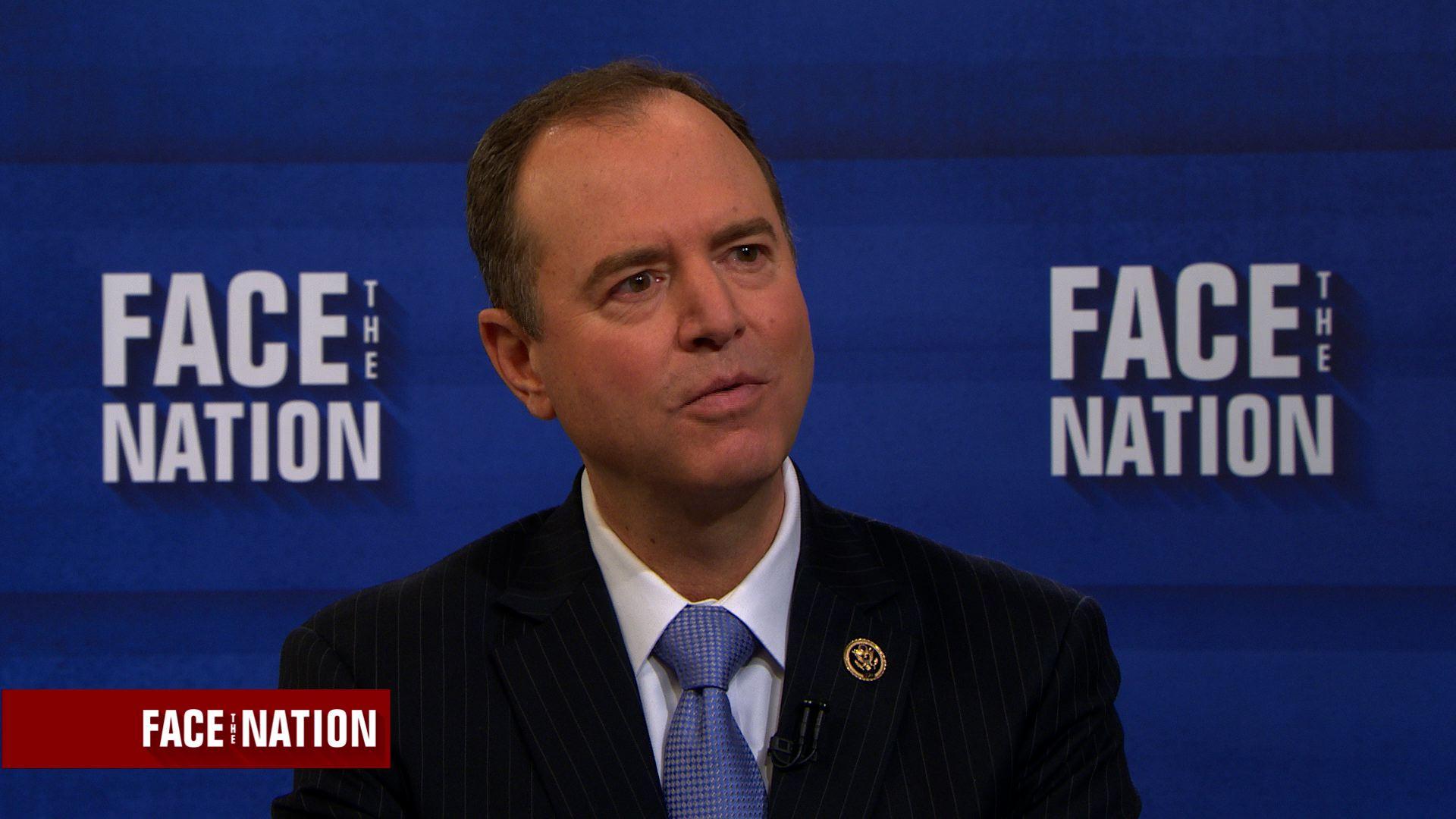 JOHN DICKERSON, HOST: Today on FACE THE NATION: The president fires the FBI director, and the White House struggles to get its story straight.
For a president who made his reputation firing people on television...
(BEGIN VIDEO CLIP)
DONALD TRUMP, PRESIDENT OF THE UNITED STATES: You're fired.
(END VIDEO CLIP)
DICKERSON: ... it was a messy week of pink slips. It started with new questions about why President Trump waited 18 days before firing National Security Adviser Michael Flynn for lying about his contacts with the Russians.
Then came Tuesday night's firing of the man leading the federal investigation into Russian meddling in the election, FBI Director James Comey, which happened so fast that it caught even White House staffers off-guard. Why the quick action?
The first explanation was based on a letter from the deputy attorney general, who said Comey's mishandling of the investigation into Hillary Clinton's e-mail server made him unfit to stay in the job.
(BEGIN VIDEO CLIP)
MIKE PENCE, VICE PRESIDENT OF THE UNITED STATES: President Trump made the right decision at the right time, and to accept the recommendation of the deputy attorney general.
(END VIDEO CLIP)
DICKERSON: Meanwhile, the Russians seemed amused by the whole thing.
In Washington, Foreign Minister Lavrov joked with reporters about it...
(BEGIN VIDEO CLIP)
SERGEI LAVROV, RUSSIAN FOREIGN MINISTER: Was he fired? You are kidding. You are kidding.
(END VIDEO CLIP)
DICKERSON: ... and then posed for pictures with the president and Russian ambassador in the Oval Office, a warm reception not extended to American reporters. Those pictures are from the Russian government.
A day later, the president had a different reason for firing Comey, one that contradicted his original reason, his vice president and his staff.
(BEGIN VIDEO CLIP)

GATES: You know, I fired a lot of senior people myself.
And I think the key, when you feel compelled to remove a senior official, is essentially to have all your ducks in a row at the beginning, have everybody understand what the rationale was, if possible, to be in a position to announce who is going to step in as the interim immediately, and, if possible, to announce who you're going to nominate to replace that person.
For that to be somebody of impeccable integrity and reputation disarms a lot of the worst criticism that it's some kind of a power play. It's a professional approach to replacing a senior official, which is always going to get a lot of attention. It's always going to be contentious.
But having a single storyline in terms how it happened and why it happened, that everybody is on the same page, and then what the next steps are, I think, helps to diminish the blowback that you get.
DICKERSON: In the reporting about the FBI director, there was a report that the president asked him for his loyalty.
Help people understand the line between duty, loyalty and personal conscience.
GATES: I think, in the context of senior government positions, I think an anecdote of what I told president-elect Obama when we had our first meeting -- and I said: "You don't know me. Can you trust me? Why do you think you can trust me?" -- and so on.
But, at the end, I said: "You can count on me to be loyal to you. I will not leak. I will keep my disagreements with you private. And I -- and if I cannot be loyal, I will leave."
Loyalty means doing what you think is in the best interest of that person, as well as the country. And, often, that loyalty means telling them things they don't want to hear. It's not being sycophantic. It's not telling them how wonderful they are every day. It's being willing to tell them the days they're not wonderful and when you think they're making a mistake.
(END VIDEOTAPE)
DICKERSON: We will have more of our conversation with Secretary Gates in a moment, including what encourages him in the Trump administration.
(COMMERCIAL BREAK)

DICKERSON: And we will be right back with a lot more FACE THE NATION, including more of our interview with former Secretary of Defense Robert Gates and more of our panel.
Stay with us.
(COMMERCIAL BREAK)

Cheney says House January 6 panel "will not be deterred"

Pelosi: "There's an agreement to be reached" with Manchin