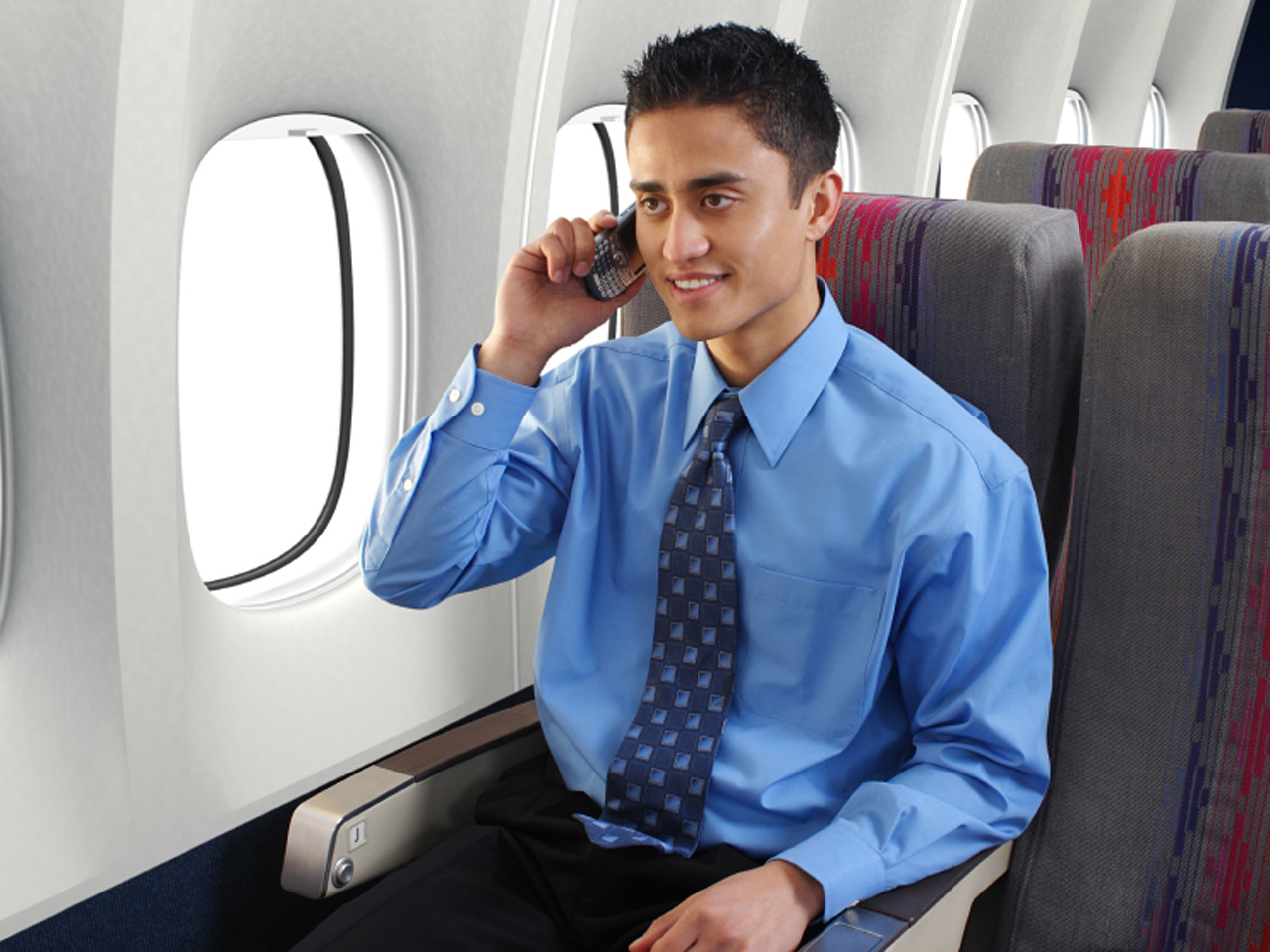 WASHINGTON -- The largest American flight attendants union says it wants airline passengers to return to stowing phones and other electronics during takeoffs and landings, but the group's arguments didn't seem to fly Friday in court.

A lawyer for the union argued before a three-judge panel of the U.S. Court of Appeals for the D.C. Circuit that aviation officials acted improperly last year in clearing passengers to use small electronics during takeoffs and landings.

The union says the devices can distract passengers from safety announcements and become dangerous projectiles. The union also says that in letting passengers keep the devices out, the Federal Aviation Administration changed an agency regulation without steps required by law.

But the judges hearing the case suggested they won't be prying portable electronics out of passengers' hands.

"Airlines have always had discretion on how to handle this," Judge Harry T. Edwards told a lawyer for the union, the 60,000-member Association of Flight Attendants.

The FAA announced late last year that it was changing guidance that had for years resulted in passengers stowing phones, tablets, and music and video players during takeoffs and landings.

Under new guidance, airlines can let passengers use the devices during those times as long as the plane is properly protected from electronic interference and the airlines get the FAA's approval. Mobile phones still must be in airplane mode when in use.

The FAA says that since the announcement, it has cleared 31 airline operators to let passengers use small electronics on takeoffs and landings. Last year, those operators together carried 96 percent of U.S. commercial passengers.

Union lawyer Amanda Dure told the judges that "anyone who has been on a plane in the last year has seen a huge change."

But Dure argued that in greenlighting the expanded use of electronics, officials violated the federal Administrative Procedure Act. The act requires government agencies to give the public notice and the ability to comment when a rule is changed. That didn't happen properly, the union argues.

Judge Janice Rogers Brown asked about the flight attendants' concern that allowing passengers to keep out electronics leaves "more things to fly around" the airplane cabin during turbulence. But a lawyer for the government, Jeffrey Sandberg, told the judges that phones and other small devices are no more dangerous than books that passengers have been allowed to keep out.