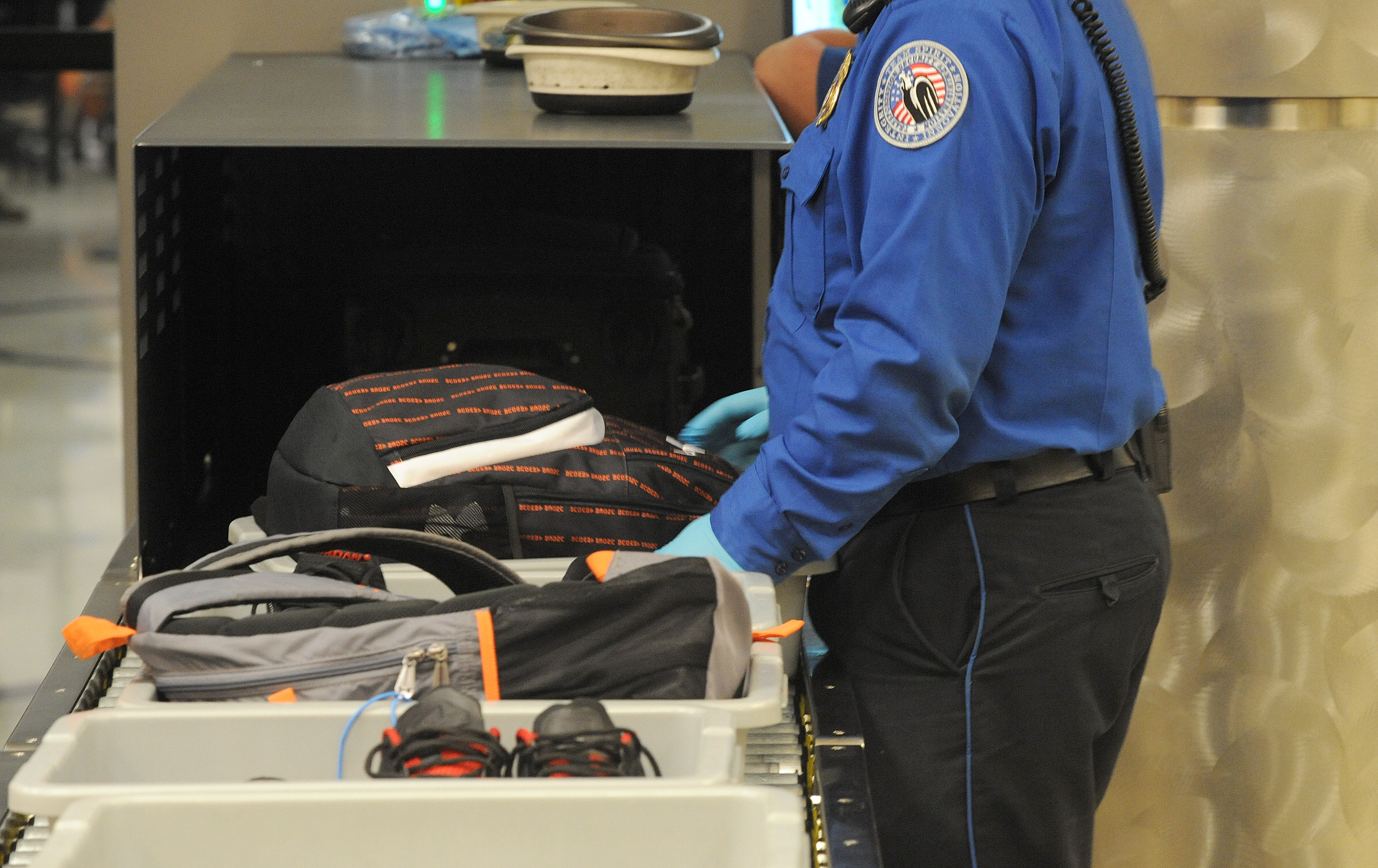 ATLANTA -- A Federal Aviation Administration employee is under investigation after flying from Atlanta to New York with a gun in his carry-on, authorities said Friday.

The Transportation Security Administration said in a statement that an FAA safety inspector used a badge to bypass TSA screening and gain access to a secure area of Hartsfield-Jackson International Airport on Tuesday while carrying a gun in his bag. He was arrested after arriving at LaGuardia Airport in New York.

In a statement, the FAA said it "takes security incidents involving its employees very seriously," and that Administrator Michael Huerta ordered the suspension of a program allowing safety inspectors to bypass security screenings.

"The agency also will require inspectors to sign a new agreement that details each inspector's responsibility under the program and clearly states that any infraction related to a weapon will result in an immediate and permanent suspension of privileges and possible further disciplinary action," the FAA said.

The inspector "is currently performing non-safety-related duties," according to the FAA, which is investigating the incident along with the TSA and police for the Port Authority of New York and New Jersey, which operates LaGuardia.

The arrest comes less than a month after investigators uncovered a gun-smuggling scheme involving current and former airline employees and planes flying from Atlanta to New York.

Five people were arrested, including a Delta Air Lines baggage handler. The baggage handler is accused of also using his security badge to bypass security and deliver guns to a smuggler on multiple occasions.