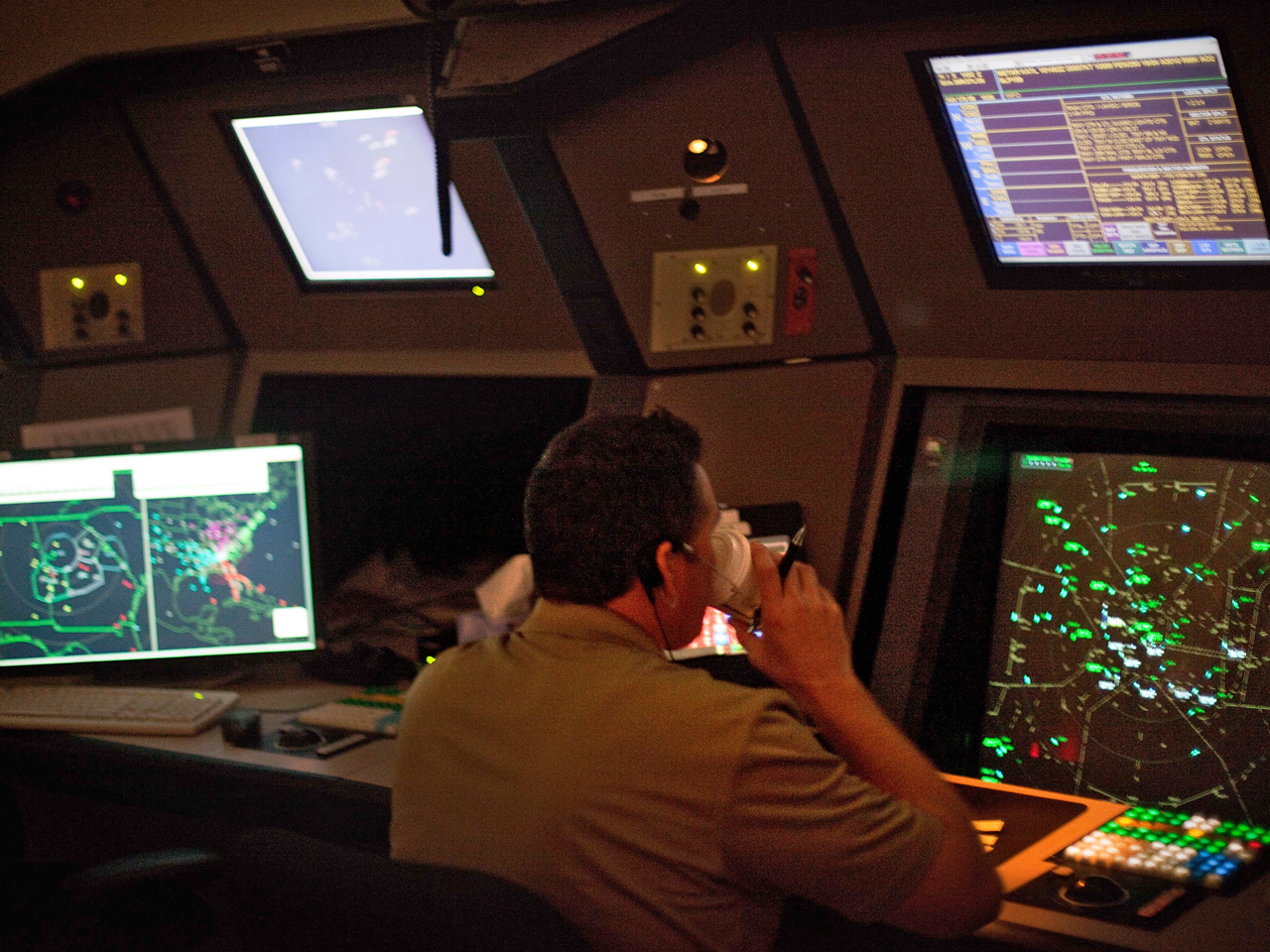 In a shake-up of the system, new managers were appointed to key positions that oversee the operation of airport towers and regional radar centers that handle planes flying at high altitudes as well as approaches and departures, the agency said in a statement. The previous managers are being reassigned.

The performance of mid-level managers is also being reassessed, the FAA said. And teams of experts are examining several of the agency's more complex facilities, including radar centers in Cleveland and on Long Island in New York, to ensure agency policies are being followed and professional standards upheld.

Earlier this month, a controller working an overnight shift in Cleveland was suspended for watching a DVD movie while he was supposed to be directing air traffic. In February, a supervisor at the Long Island center complained that controllers on late night shifts routinely took naps during breaks and played electronic games when traffic was light.

On Wednesday, FAA replaced the acting manager of a regional radar center in Warrenton, Va., that handles approaches and departures for airports in Virginia and Maryland. The action came a week after a controller at the center allowed a plane carrying first lady Michelle Obama and Jill Biden, wife of Vice President Joe Biden, to fly less than three miles behind a much larger military cargo jet as the planes approached Andrews Air Force Base in Maryland.

FAA regulations require a separation of at least five miles when the plane in the lead is significantly larger to prevent the trailing plane from encountering dangerous wake turbulence. Controllers at Andrews also directed Obama's plane to abandon its landing and circle the air base to give the cargo jet time to get off the runway.

"This is just the beginning of the process to make sure we have the best possible team in place," Transportation Secretary Ray LaHood said.

The changes are part of a comprehensive review that LaHood and FAA Administrator Randy Babbitt promised after a series of incidents that have embarrassed the agency, made controllers the butt of jokes by late night comedians, and raised public jitters about the safety of flying.

Since late March, the FAA has disclosed five incidents of controllers sleeping on the job. Three of those controllers have been fired, while two others and a manager involved in the incidents have been suspended. In one case, a plane transporting a critically ill patient had to circle Reno-Tahoe International Airport because the pilot was unable to reach the lone controller working an overnight shift in the tower. In another, two airliners landed at Reagan National airport near Washington without control tower assistance because the lone controller on duty at midnight had fallen asleep.

The controller who watched the movie in Cleveland and a manager at that center also have been suspended. So have two controllers at an airport tower in Lubbock, Texas, who were unreachable for a period of time while working an overnight shift.

Another controller was suspended for actions that allowed a Southwest Airlines jet with 142 people aboard within about 500 feet of a small plane about 11,000 feet over central Florida.

Actions previously ordered by Babbitt to address safety concerns include the addition of a second controller on overnight shifts at 27 airports and a radar center, including Regan National and Reno-Tahoe, and changes to controllers' work schedules.

However, Babbitt and LaHood have ruled out allowing controllers to nap while on breaks during their work shifts. Scientists have recommended naps on overnight shifts during the hours when the human body naturally craves sleep as a means to help keep controllers alert when they return to their duties.